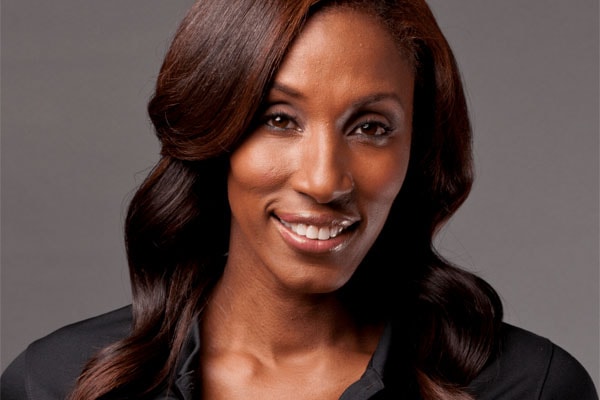 Lisa Leslie, a former WNBA professional basketball player, and an actress known for her roles on Inconceivable is married to pilot Michael Lockwood. The Duo had their marriage vow on 5th November 2005 in Maui, Hawaii. Lisa, shares two children: daughter Lauren Jolie and son Michael Joseph.

The 46 years old actress and a former professional basketball player Lisa is in a married relationship with Michael Lockwood for more than a decade. However, Lisa is the second wife of Michael Lockwood. Michael is a pilot who has been working as in United Parcel Service for seventeen years now. He is currently flying the Boeing 767 internationally for UPC.

Besides being a pilot, Michael is also a founder of S.O.A.R, a non-profitable organization which provides a learning chance to the youths for flying. Also, he has served as a veteran for his country in the first gulf war. Apart from this, Mr. Lockwood is a writer of an award-winning book ‘Woman Had All The Power: They Don’t Know It.’

Moreover, Micheal is also a father of four kids whereas he has two kids: daughter Lauren Jolie and son Michael Joseph with wife Lisa Leslie. He often makes his appearance with wife Lisa and children on media which shows his love towards the family.

The remaining two daughters: Mikaela Lockwood and Gabrielle Lockwood are from Michael’s first marriage. However, she shares an equal bond with all four children. 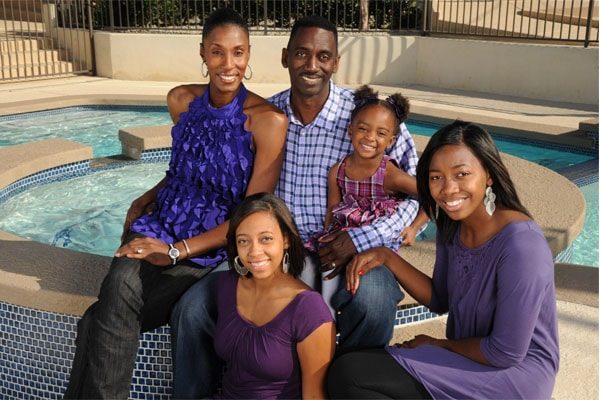 The former basketball player gave birth to her first child as a daughter: Lauren Jolie Lockwood on 15th July 2007. Lisa then gave birth to the second child, son on 6th April 2010. Lisa is enjoying her retired life with her family.