Home / Entertainment / Lily-Rose Depp’s Mother Vanessa Paradis’ is like a Friend to Her. Their Relationship Details

Lily-Rose Depp’s Mother Vanessa Paradis’ is like a Friend to Her. Their Relationship Details 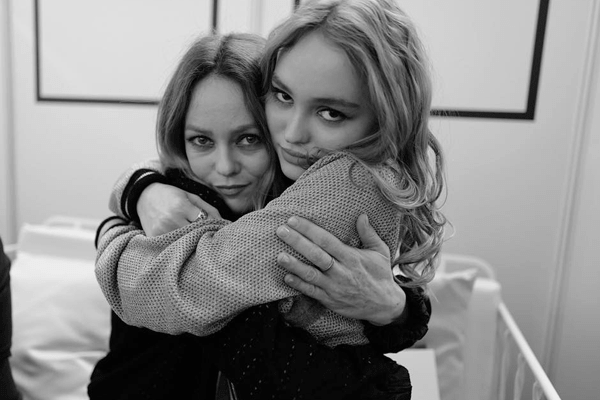 Lily states that her parents Vanessa and Jhonny Depp weren’t very strict and trusted her to be independent and make her own decisions. Lily hasn’t inherited her parent’s rebellious spirit and loves both her father and mother. While being under the shadow of her parent’s stardom and Lily herself being the muse of Fashion Enterprise Chanel she has amassed an Instagram following of 3.3. million.

On 2017 Lily-Rose and her mother Vanessa Paradis joined forces to model together for Our City of Angels Magazine. It was a magical shoot as two generations of Chanel girls, beautiful mother and daughter collaborated on a single issue. 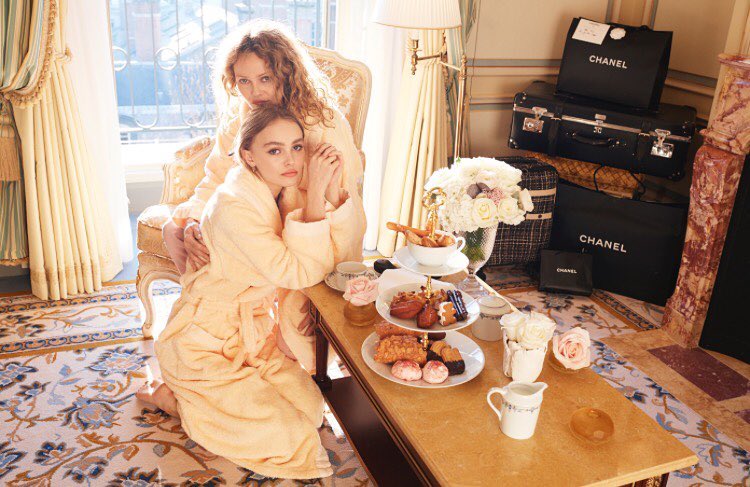 Lily-Rose Depp and mother Vanessa Paradis modeling together for a first time on Our City of Angels Magazine.
Image Source: Instagram/Lily

Two of the best Lagerfeld muses Lilly Depp and her mother Vanessa posed in cozy robes on a Parisian-esque hotel room. Lily and Vanessa wore an identic gown and posed together on a room filled with pastries, floral sets and Chanel bags in the corner.

Lily and her mother Vanessa have rarely modeled together and this shoot came out as a surprise and proved how lovely the mother-daughter duo looked.

Lily and her mother Paradis both have a close relationship with Chanel and its director Karl Lagerfeld. Lily’s mother Vanessa has been the ambassador of the enterprise since 1991. Lilly followed her mother steps and earned the title of a muse of Chanel when she was just 16 years old in September 2015. 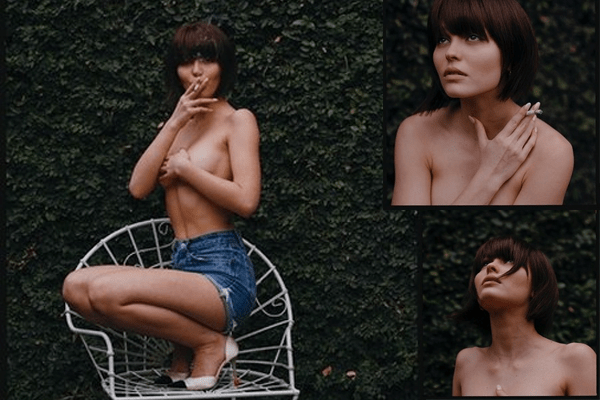 Lily-Rose Depp has done large-scale modeling and photo shoots for fashion brands like Chanel but her recent collaboration with photographer Luke Gilford was an intimate tribute to her mother Vanessa.

Lily and Luke came out with a concept of photoshoot which paid homage to Lily’s mother Vanessa. Lily wore a wig inspired by her mother Vanessa’s shoot of years ago and posed for the photoshoot.

Model Lily has always been a target of hungry paparazzi tracking her moves and is spotted often with her aunt Alysson Paradis and her partner Guillaume Gouix.