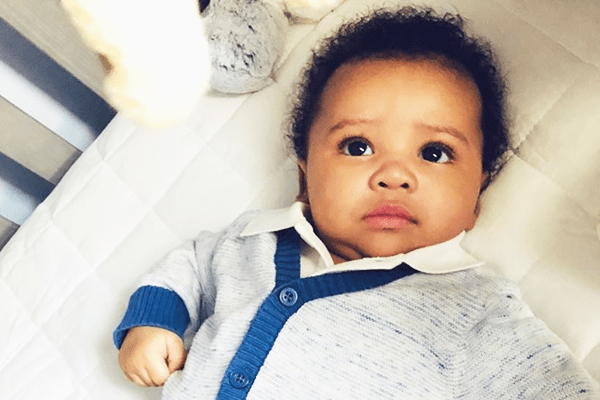 Lexington is called Lex in short by his parents who made his Instagram debut on December 15 when his mother posted an adorable B&W picture of him holding his mother’s hands. Santana had captioned her post saying

Happy Birthday baby boy, we love you so much. 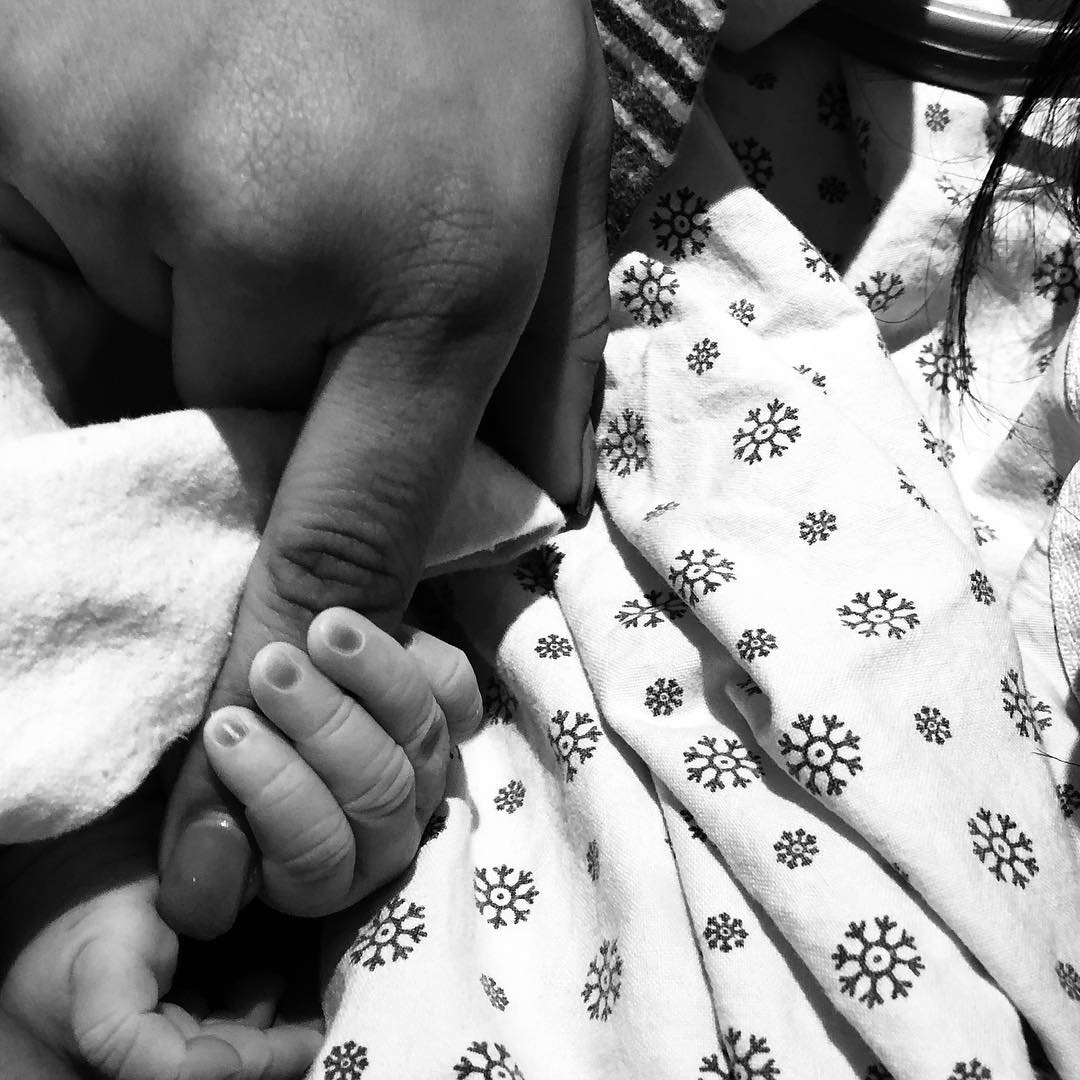 Former Love & Hip-Hop co-stars Joe Budden and Cyn Santana had been dating since 2016. The couple had been spotted in few apparent dates before they made their relationship public and official. Well, they are in fact VH1’s hottest couple of 2016. 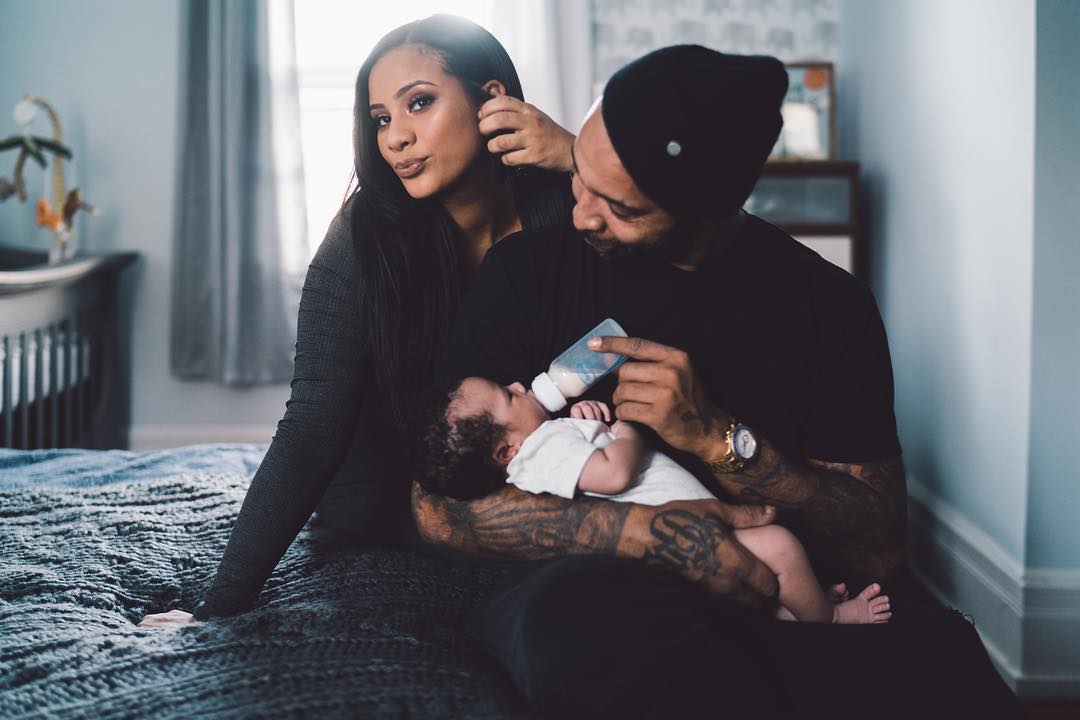 Lex Budden is the son and the symbol of Joe and Cyn’s beautiful relationship. Lex Budden is casually making social media appearances from the adorable photos his parent’s post. 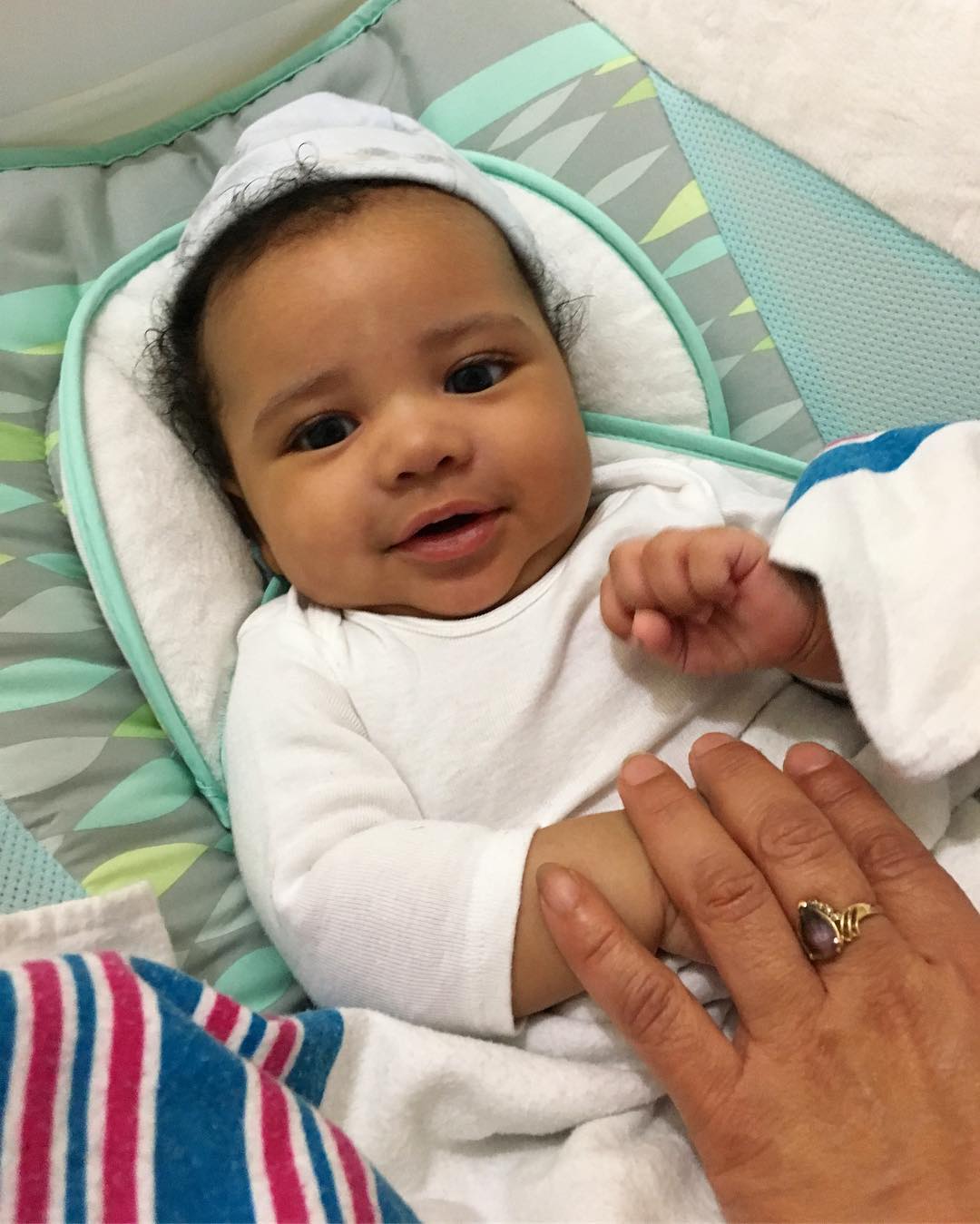 On March 2018 Cyn had posted on her Instagram a video of her holding Lex Budden and singing a song of Aaliyah. The mother cracked with laughter when Joe Budden misinterpreted the lyrics of the song. 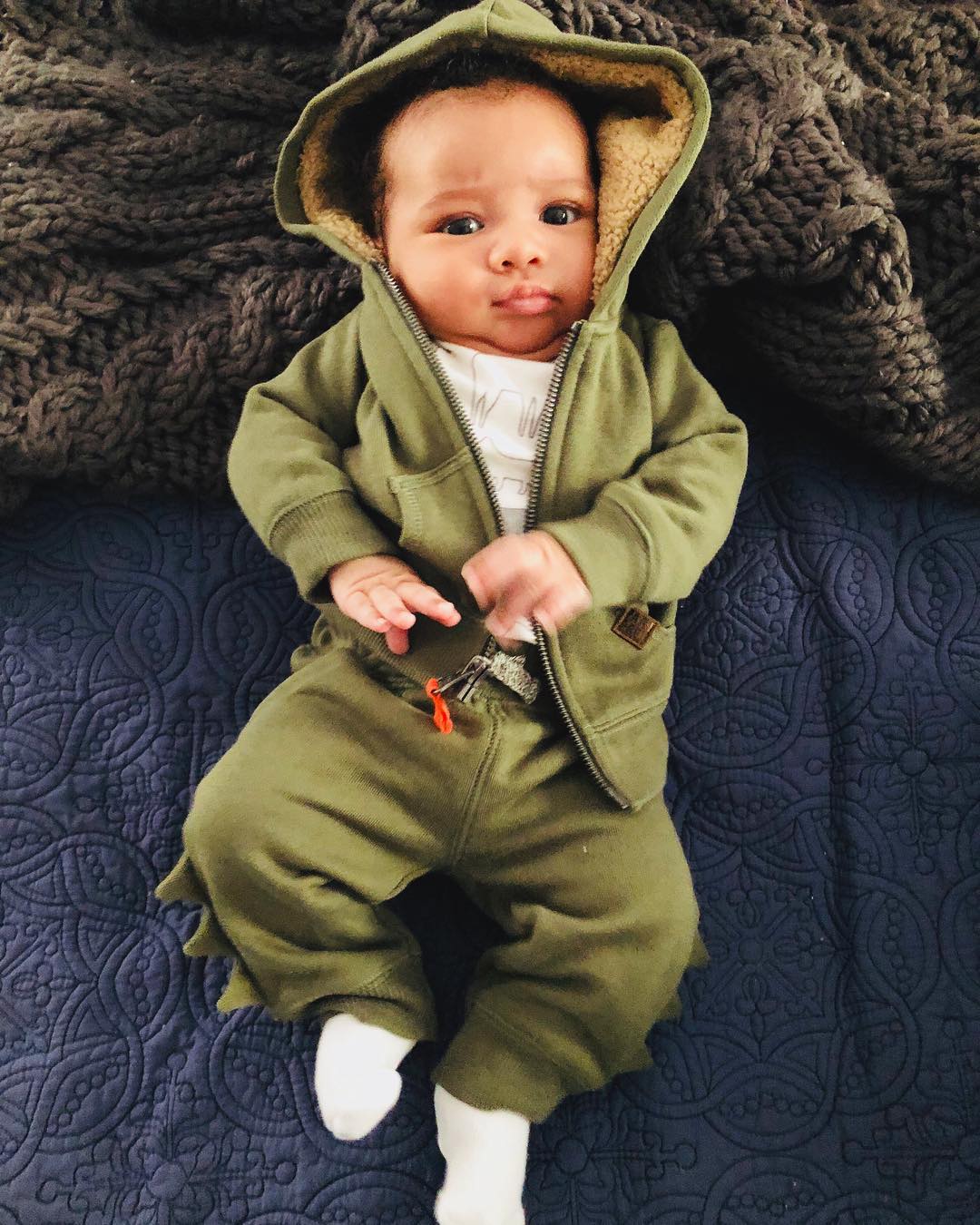 Lex Budden’s mother had posted a picture of him when he was one month old. Lex’s shirt had an imprint which said if your dad doesn’t have a beard than you have two moms.

Joe Budden and his dear partner had a grand baby shower on November 2017 for their son Lex. The baby shower was decorated with blue and white balloons, hot air balloons baskets and beautiful white flowers. A huge name sign had been displayed on the wall which said Baby Budden. 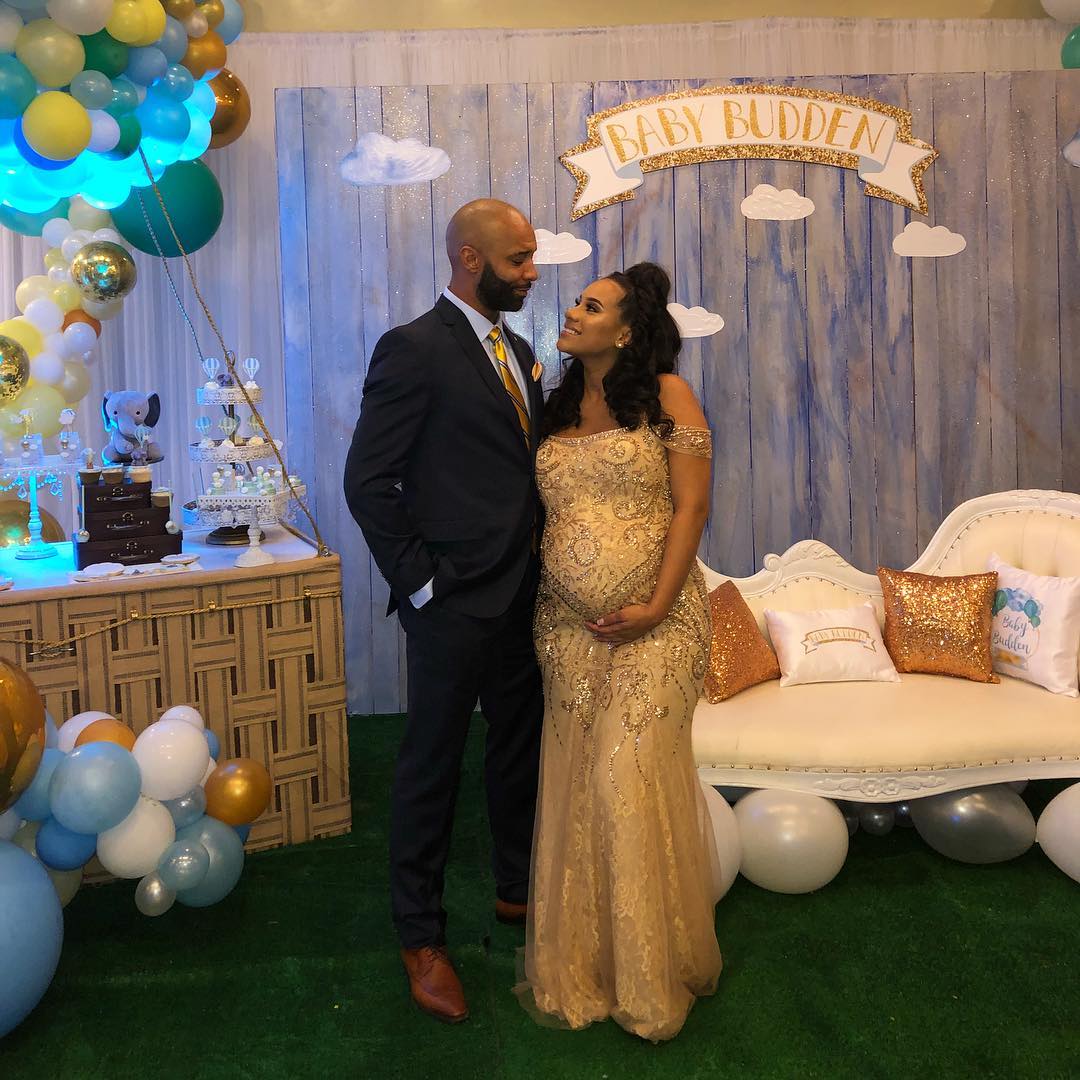 Lex Budden is the second son of Joe Budden. Joe has another son Trey Budden from his previous relationship.