Home / Entertainment / Lee Min Ho’s Girlfriend Bae Suzy Refused the Marriage and Then Break up. Why?

Lee Min Ho’s Girlfriend Bae Suzy Refused the Marriage and Then Break up. Why? 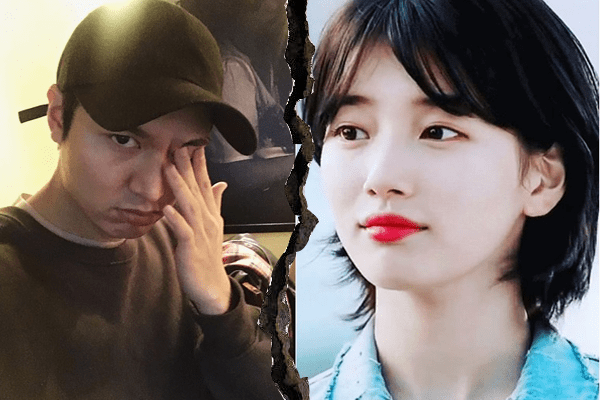 Break up, divorce, and cheatings has been a  common thing for the stars of the entertainment industry. The social media is often filled with rumors, divorce, and the breakup of celebrities. Recently, the media is concerned about the Korean stars Lee Min Ho‘s girlfriend Bae Suzy and Lee Min Ho.

Bae Suzy, Lee Min Ho’s girlfriend refused to marry Lee Min and broke up with him. The exact reason for Suzy’s refusal and their break up is not revealed yet by both citing privacy issues.

Lee Min Ho and his girlfriend Suzy publicly announced their relationship in March 2015 after the couple’s photos clicked in London trip circulated through social sites.

Despite rumors of the Min Ho and Bae Suzy Breakup in September 2015, and August 2016, the couple were dating each other ignoring and denying all those baseless news.

The couple was once spotted wearing matching rings in 2016 which had made their fans guess that Min Ho and Suzy are planning for marriage. Moreover, Lee and Bae had celebrated their two years of togetherness in April 2017. 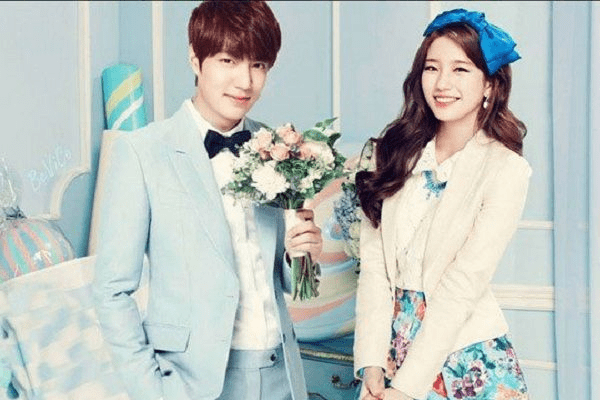 The relationship between Lee and Bae was going so well but as we all know that Life is a series of relationships and breakups. Lee and Bae Suzy broke up in November 2017 just at the time when their fans were expecting them to tie their knot with each other.

Lee Min Ho’s girlfriend Bae Suzy rejected marrying Lee when he was all set for walking down the aisle with her. After a lot of pressure from Fans and media, Suzy cited the reason for her disapproval for marriage.

Suzy said that her fortune teller told her to marry only after reaching the age of 31. Hence, the Korean actress has planned to marry only after some years. Lee Min Ho had even agreed to live in a relationship if his girlfriend isn’t ready for marriage but Suzy breaks up with him.

(★BREAKING) Suzy and Lee Min Ho Break Up After 2 Years