Home / Entertainment / Leah Remini’s Husband Angelo Pagan Was Blamed for Being Cheater. Is That True?

Leah Remini’s Husband Angelo Pagan Was Blamed for Being Cheater. Is That True? 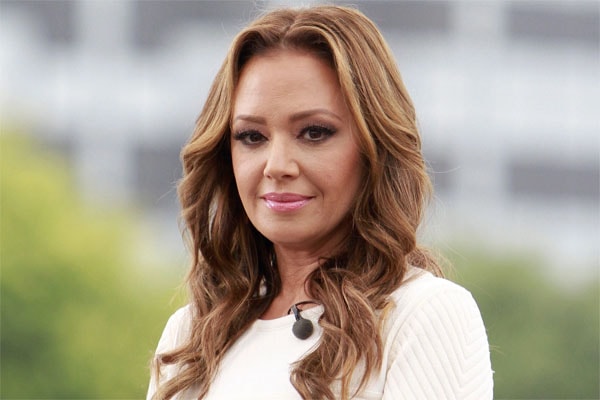 Leah Remini and Angelo Pagan are married since 2003. They are also parenting a daughter, Sofia Bella born in 2004. In 2015, Leah Remini made a shocking statement about husband Angelo stating him as a serial cheater.

Leah’s statement was written in her book ‘Troublemaker.’ The book is a biography in which Leah disclosed a lot about her family, Scientology, and her husband.  The book was released on 3 November 2015.

Leah Remini Blamed Angelo For Being a Cheater.

Leah had blamed her husband, Angelo for being a cheater in 2015. The actress was appeared in ‘The View’ for an interview in year 2015. The controversy hit the headline when the host of ‘The View’ Joy Behar read the lines of her book Troublemaker where she had written her husband is a serial cheater. 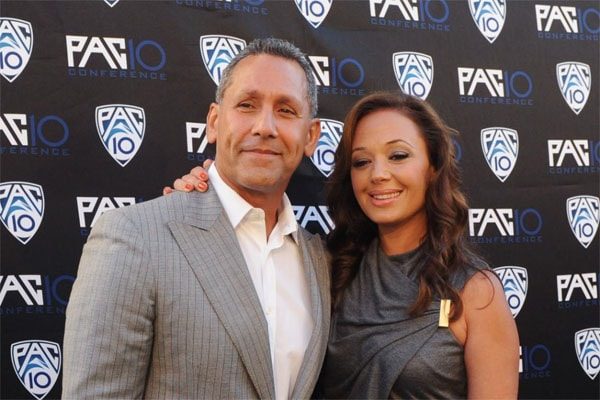 Leah Remini statement over her husband was shocking, but no any further comment or reply came from husband, Angelo. There was no any news of separation or conflict about them even after the statement. Seeing this all it can be concluded that Angelo might have accepted the statement of being a cheater.

Leah and Angelo had their first meeting at Cuban restaurant named EI Floridita in 1996. The couple dated for six long years and got married in year 2003.  Leah and Angelo gave birth to their daughter, Sofia Bella in 2004. Although, Angelo has got three sons from his first marriage. Leah is the second wife of Angelo.

Their marriage has sustained for more than a decade now. However, the couple was once in a headline due to Leah’s statement over husband Angelo in her book Troublemaker.

Angelo and Leah also had worked together in a TV series ‘The King of Queens.’ Husband Algeno seems genuinely supportive of Leah. When her book Troublemaker was finalized for its release, Angelo had supported her through his Instagram.

He had posted the cover photo of the book and had notified the release date for it. Despite all the controversies and statements, the couple is currently living a happy life.

For more Entertainment and News: SuperbHub