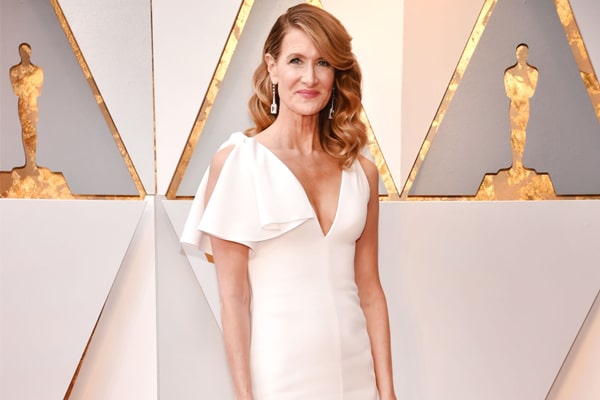 Laura Dern is an American actress, producer, and director whose net worth is in millions. Picture Source: Getty Images.

If you have watch series Enlightened and Big Little Lies, then we believe you must have been familiar with the name Laura Dern. Laura is an American actress, producer, and also a director.

The beautiful Laura was born on February 10, 1967, in Los Angeles, California, Unites States to father Bruce Dern and mother, Daine Ladd. Today we will talk about how much is Laura Dern’s net worth and her sources of earnings. 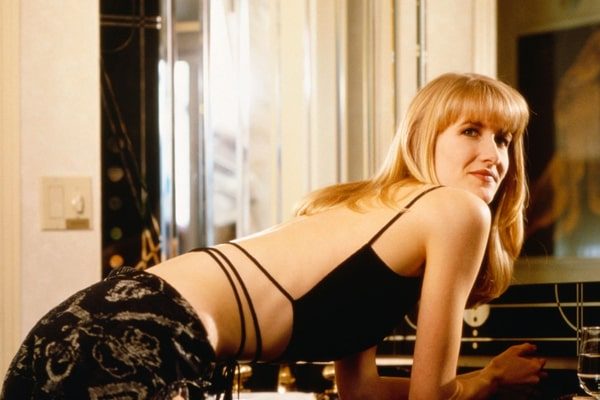 Laura Dern has an estimated net worth of $20 million. Photo Source: Getty Images.

Talking about Laura Dern’s sources of earnings, she primarily earns her money from her acting career and secondarily earns from different brand endorsements and other endeavors.

As many of us already know that the primary source of income of an actress is from their acting career. And in the case of Laura, it is also the same. She gathers most of her fortune by being featured in several movies and TV series. 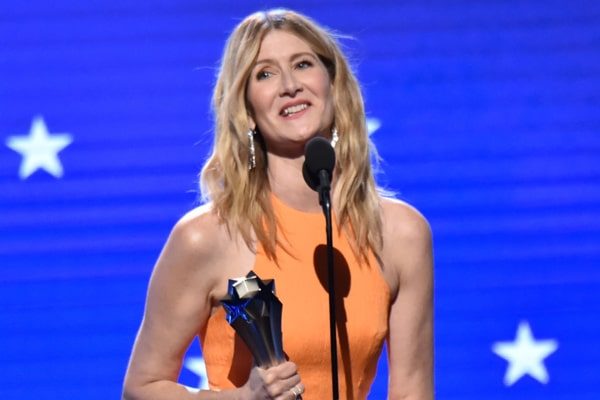 Moreover, Laura has been featured in hit movies and tv series such as Little Women, F Is for Family, Trial by Fire, Star Wars: The Last Jedi, Jurassic Park III, Jurassic Park, and many more. Some of Laura Dern’s movies with their box office collection are:

We can see that the talented Laura’s films have grossed over millions of dollars. No doubt, she gets paid with a high amount of signed cheque.

Apart from acting, Laura is also a director and producer. She has directed two projects, Call Me Crazy: A Five Film and The Gift. Likewise, Dern has produced projects such as Enlightened, Inland Empire, Damaged Care, and others. 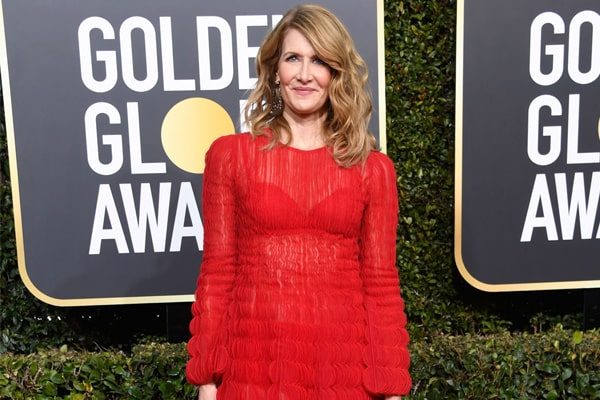 Laura Dern also earns by being a director and a producer. Image Source: Getty Images.

Besides, Laura has won tons of reputed awards. She got nominated in Oscar Awards three times in 1991, 2014, and 2019. Likewise, she has won awards such as Golden Globe, Primetime Emmy, Atlanta Film Critics Circle, and many others.

Laura Dern is famous for her role as Amy Jellicoe in the hit series Enlightened. Other casts of the series are Daine Ladd, Sarah Burns, Jason Mantzoukas, Mike White, and many others.

Enlightened star Laura has earned an enormous amount of cash as she is also one of the producers of the series.

Likewise, she has also played the role of Renata Klein in the series Big Little Lies. Other casts of the series are Reese Witherspoon, Nicole Kidman, Shailene Woodley, Zoë Kravitz, Adam Scott, and many more.

According to Hollywood Reporter, Witherspoon and Jennifer Aniston got paid $1.25 million per episode, and Kravitz received around $3 million for one season. Thus, we believe that Laura Lern’s salary from the series also must be massive.

Laura Dern’s net worth also comprises her earning from other sources as acting isn’t the only source of profit of the beautiful actress. She further earns some considerable amount of money from several brand endorsements. 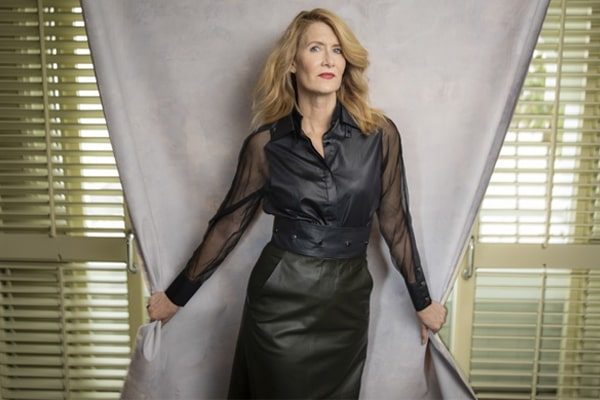 Talking about Laura Dern’s endorsements, she has endorsed brands such as The GAP, Planters Nutrition, Van Cleef & Arpels, Gucci, True Botanicals, Modern Luxury, and many others.

Similarly, Laura has been featured in magazines such as Stella, Tidal, Variety, W, In Style, Vanity Fair, and many more.

Talking about Laura Dern’s house, she is living in a beautiful home in Los Angeles, and the 2,464 square-foot house has three-bedroom, walls with glass, skylight, pool, and many other facilities.

Thus, looking at her income sources, it’s no surprise to see how rich Laura is.

A good human being is the one who always thinks about others. Laura Dern is also among one of them, as she works for several charitable organizations.

Laura Dern is widely unbeaten, thanks to her inherent talent and passion for acting. We are sure she will pile more amount of cash in the future as well.

Make Sure To Visit SuperbHub For More Updates On Celebrity News, Entertainment, Biography, and Articles.