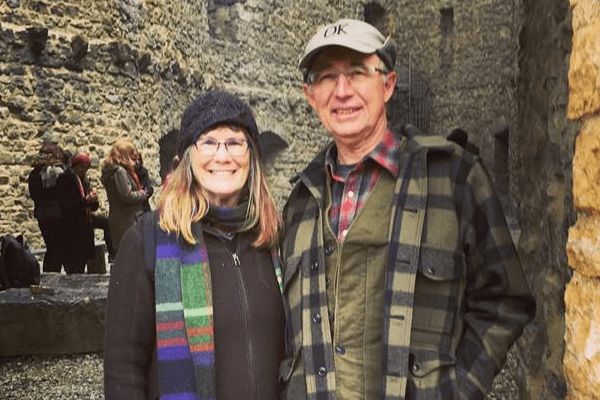 “The Last Frontier” is a TV programme that profiles the life of the Kilcher family beneath the breathtaking beauty of Alaska. When technology is all over, people looking for adventure and love for nature quit a comfortable life and choose to live in the middle of nowhere.

The biologist, Charlotte move to Alaska in 1978 to work as a wildlife biologist and since then has not missed her previous life in Northern California.

It was in South-central Alaska where Charlotte Kilcher and her husband Otto Kilcher met up while helping to clear up the environmental disaster caused by the Exxon Valdez oil spill. 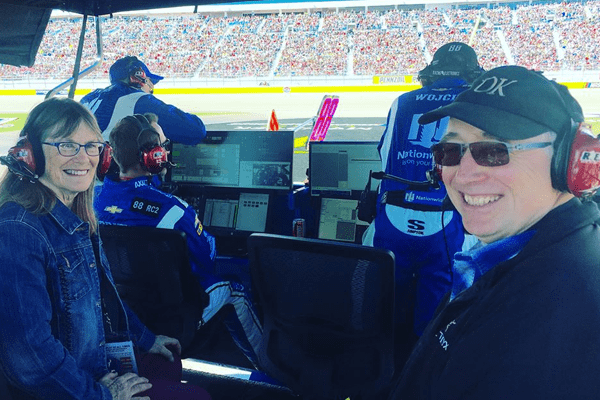 It was like a “love at first sight” for the two and soon after falling in love, Charlotte and Otto started a new adventure together and built a family together.

Before meeting with husband Otto Kilcher and moving to Alaska, Charlotte was married and had a son named Torrey. Likewise, Otto had also been married twice before and none of his previous wives could embrace the passion he has for nature and wildlife. 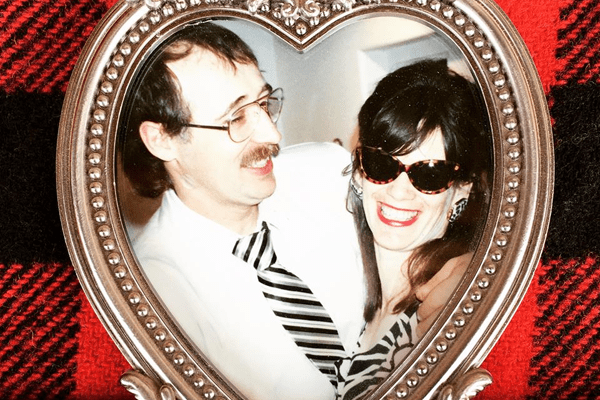 Looks like the two are a perfect match for one another because Charlotte and Otto Kilcher have been together for over two decades now.

Two decades !!!, obviously that is a lot of time.

Charlotte must be undoubtedly very much grateful for the unique lifestyle, surrounded by nature’s awesome beauty that she shares with her husband Otto on the homestead.

Me & Otto at the castle in Nunningen Switzerland! Home of the Kilcher family! pic.twitter.com/zYicjyvNCg

Together, Charlotte and Otoo have a son named August Kilcher. Otto has a son and a daughter named Eivin Kilcher and Levi Kilcher from his previous marriage.

Till date the show, “The Last Frontier” has been fantastic and currently is in its seventh season. The viewers are held spellbound with such an amazing cast.