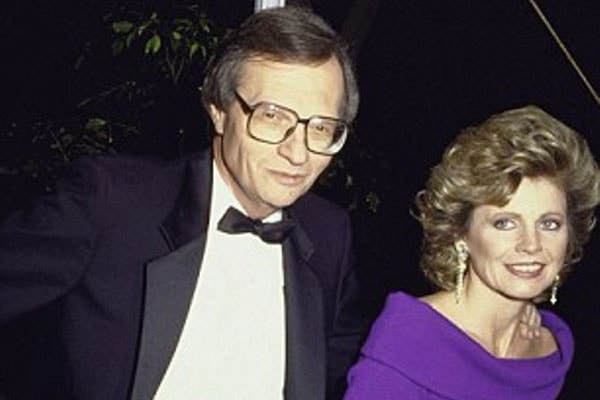 The acclaimed TV host, Larry King‘s death at the age of 87 has made his fans overwhelmed with grief. King passed away leaving his beloved wife, Shawn Southwick, and five kids behind. Larry King was previously married to Sharon Lepore. The former couple tied their wedding knot on 25th September of 1976 and got divorced in 1983. Larry King’s ex-wife Sharon Lepore was a production assistant and former math teacher.

Larry King was an American television and radio host best known for hosting Larry King Live on CNN. He had been married eight times with seven women and had five children. Here are some facts about Larry King’s ex-wife Sharon Lepore.

Sharone Lepore has stayed low key and away from the media. However, it is reported that she is a former math teacher and also worked as a production assistant. 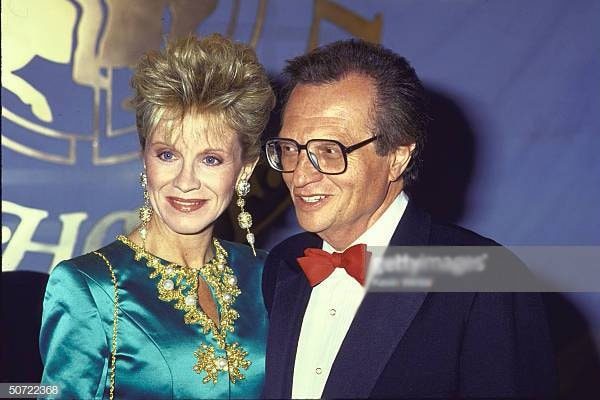 Apart from them, Larry King hadn’t shared much information related to his ex-wife. It seems Sharone enjoys living a low key life rather than being in the spotlight.

Larry King and Sharon Lepore were Married For Seven Years

Larry King has been married eight times with seven different women and Sharone Lepore is also one of Larry’s ex-wife. She is Larry’s sixth wife. The couple tied their wedding knot on 25th September of 1976 in a private wedding ceremony. 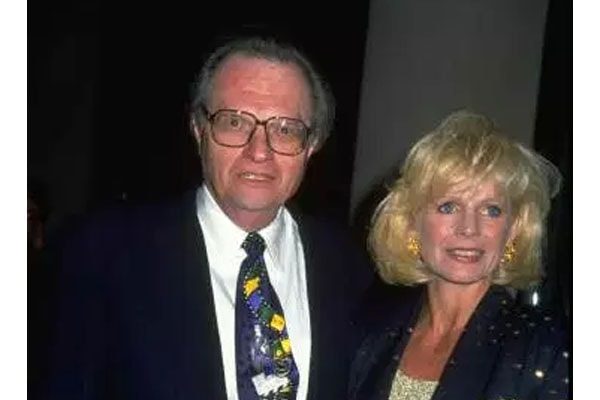 However, their relationship couldn’t last long and got divorced in 1983. For some reason, they didn’t reveal the exact reason behind their separation.

Larry King married eight times in his lifetime. He first married his high school sweetheart Freda Miller in 1952. However, their relationship ended within a year and reportedly had the youngsters’ marriage annulled. Later he got married to Annette Kaye in 1961 and got divorced in the same year. But the former couple together had a son named Larry King Jr.

After that, Larry King tied the knot with Alene Akins. He adopted Alene’s son Andy King from her previous relationship. However, the couple didn’t last over a year and got divorced in 1962. In 1963, he married another woman named Mary Francis Sutphin. In 1969 he remarried Alene Akins and had a daughter Chaia King. The former couple divorced the second time in 1972. 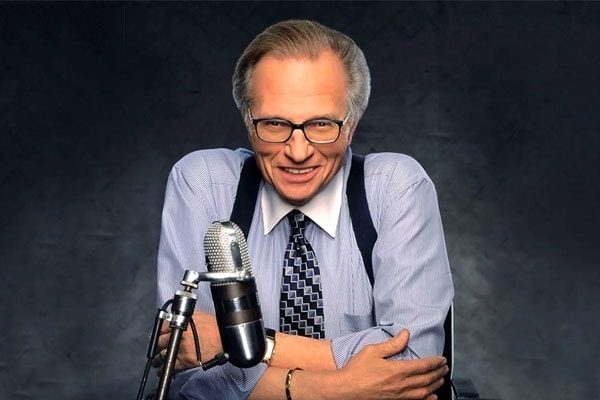 Larry King married for the seventh time with Julie Alexander in 1989 making her his sixth wife. They also got divorced in 1992. Three years later he got engaged to Deanna Lund but remained unmarried.

In 1997 he got married to Shawn Southwick. They together have two children named Chance Armstrong King and Cannon Edward King. The couple filed for the divorced back in 2010 but managed to reconcile. However, Larry King had filed for divorce again in 2019. But they reconciled again and Southwick was by his side till his last breathe.