Home / Entertainment / Did You Know Karl Ravech Once Suffered A Heart Attack Back in 90’s?

Did You Know Karl Ravech Once Suffered A Heart Attack Back in 90’s? 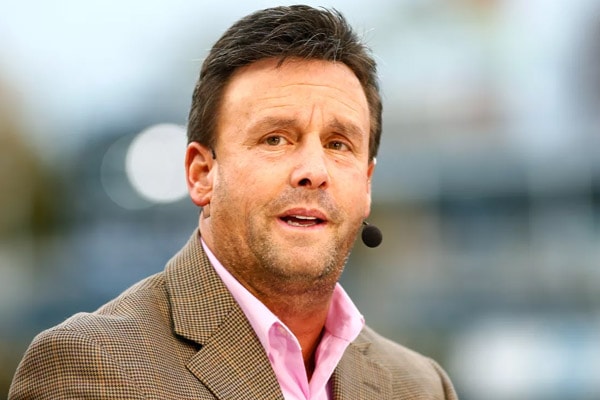 The primary host of ESPN’s “Baseball Tonight,” Karl Ravech once suffered a heart attack at the age of 33 in 1998. During a game of basketball, he experienced a sudden chest and arms pain. Karl thought it was just indigestion. But later when treated in a local hospital, he was shocked to hear that he suffered from a heart attack.

Karl Ravech is not just a workaholic but also a lover of running and exercising. After the incident of his heart problem, he began walking a mile. Within a month, he realized the benefits of physical exercise and got addicted to it. It ultimately changed his life, and after that, he never suffered from a heart pain.

Karl Ravech was an Overweight Kid

Sportscaster of ESPN network, Karl Ravech was born on 19th January 1965. In an interview, Ravech shared he was an overweight child. When he reached the age of 28 years in May of 1993, he had already gained 150 pounds. By November of 1998, he gained extra 25 pounds and weighed 175 pounds. 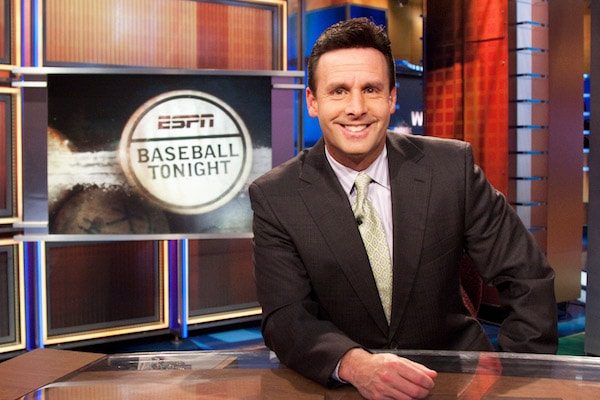 Sportscaster Karl Ravech had a problem of obesity due to which he suffered from a heart attack. Photo Source: ESPN Front Row

At the age of 33, the flow of blood to his heart got blocked due to the excess buildup of fat and cholesterol in arteries. Due to this, his heart could not function well resulting in his chest pain along with sudden dizziness which was diagnosed as a heart attack.

At the moment, Karl Ravech is free from the stress of suffering from a heart attack again. He regularly does exercise and keeps on taking part in marathons along his wife. Ravech’s weight has decreased comparatively from 1998 to 2018 making him fit and healthy. 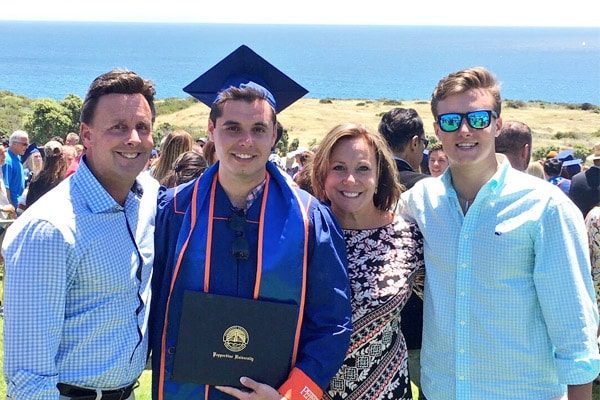 Sam Ravech shared his thankfulness towards his parents and brother through his Twitter page. Image Source: Twitter

Karl’s eldest son Sam Ravech is also a part of sports media industry. Sam serves as a radio broadcaster in The Richmond Flying Squirrels. Moreover, sometimes he broadcasts news along with his father, Karl Ravech. Sam gives the credit for his success to his dad and mom.

Thank you to EVERYONE who made tonight possible! So much fun co-hosting the @GoSquirrels Hot Stove banquet with the one and only @karlravechespn Raised a lot of money for charity and had a blast doing it! pic.twitter.com/iOQEfaP8WI

At the moment, Karl Ravech resides in Avon, Connecticut along with his lovely spouse and caring boys.