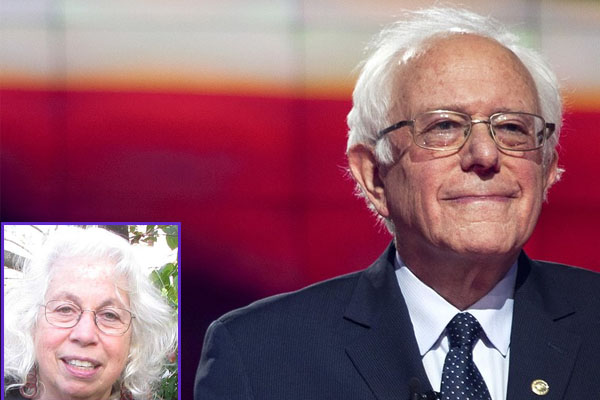 Deborah Shilling is famous for being the first wife of Bernie Sanders, an American senator. She got married to the famous American politician, Bernie Sanders on September 6, 1964.

The former couple of Bernie and Deborah does not have any children of their own. Deborah Shilling’s net worth is estimated to be at $1 million.

Deborah Shilling was born in 1944, Baltimore, Maryland, United States of America. Shillings is an American nationality by birth and is of white ethnicity. Deborah is the daughter of Dr. Moses Shiling. Moses Shiling was the chief doctor of pulmonary diseases at Sinai Hospital at Baltimore.

There is no further information concerning her mother’s name and her background. However, mentioning her educational background, Bernie Sanders’ ex-wife, Deborah Shilling attended Chicago University. 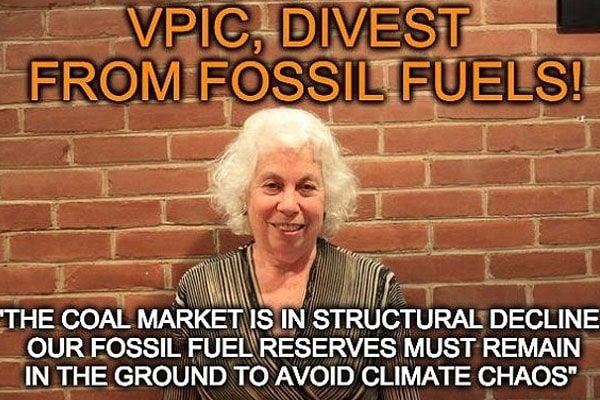 Deborah Shilling’s profession has still not been disclosed. However, according to several sources, Shilling seems to be an environmental activist and has advocate related to fossil fuels.

Moving towards her personal life, Deborah Shilling has been married twice in her life. She famously married renowned American senator, Bernie Sanders. The ex-couple got married on 6 September 1964. They had first met during their college years and later began dating for several years before tying their wedding knot. The couple lived at The Sugar Shack house which was bought for $2,500 back then. The house covers 85 acres of land and is outside the small hamlet of Middlesex. The couple officially divorced after eighteen months in 1966.

After her divorce, Bernie Sanders’s ex-wife, Deborah Shilling got married to her husband named Bob. The lovely couple of Bob and Deborah live in a house on a steep hill which is located less than a mile from the gold-domed statehouse that dominates Montpelier.

As for Deborah Shilling’s ex-husband Bernie, he got married to his now wife Jane O’Meara Sanders in 1988. 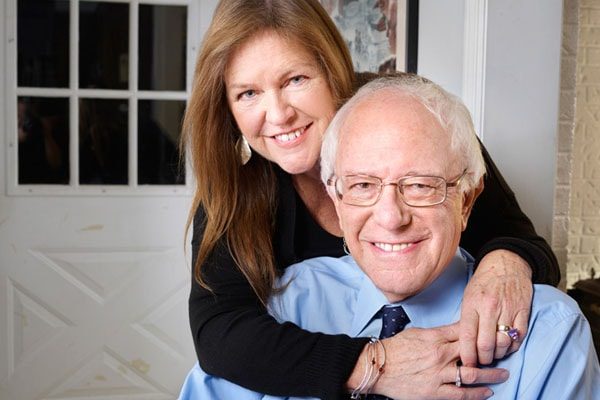 Bernie has three stepchildren with Jane. Their names are Dave Driscoll, Carina Driscoll, and Heather Titus. Furthermore, Bernie Sanders has a son named Levi Sanders from his previous relationship with Susan Mott.