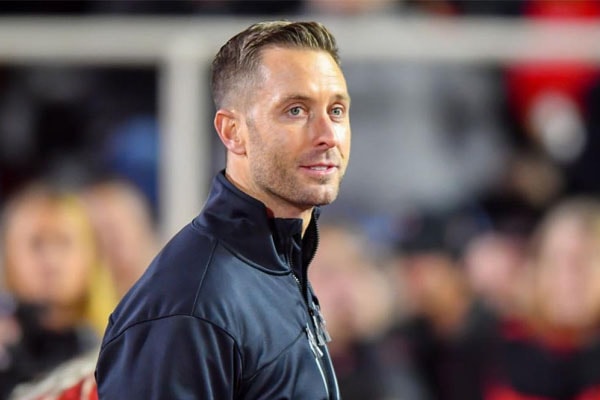 Kliff Kingsbury‘s net worth is estimated at $15 million. He earned all his fortune by being a professional football player and coach. Recently he was hired as the new head coach for Arizona Cardinals.

The Arizona Cardinal officially hired the former Texas Tech head coach on a 4-year contract. He is coaching NFL team for the first time. Kliff is in a relationship with his golfer girlfriend, Holly Sonders.

Kliff Kingsbury net worth is estimated to be $15 million. He was a professional football player, now a coach and recently was appointed as new head coach for Arizona Cardinals.

Kliff started his football journey from high school. He was in the team of Texas high school. He also won MVP honors during Texas High School All-Star Game. Later then, he started playing for his college team Texas Tech Raids Raiders. He was awarded the Sammy Baugh Trophy and many more.  Kliff created 39 school records and 13 big 12 conference records. Moreover, he also set 7 NCAA FBS records.

In 2003 Kliff joined club New England Patriots, but he couldn’t play his rookie season due to injury. In 2005 he was signed by another team New York Jets. He made his National Football League debut on 20th November 2005 against the Denver Broncos. Kliff then transferred to  NFL Europe where he joined Cologne Centurions.  In 2007, Kliff Kingsbury signed with Montreal Alouettes Canadian football team and spent part of training camp.

We are sure Kliff must have amassed a lot of fortune from his career as a professional footballer.

Kliff started his coaching career in 2008. He joined the University of Houston football team as a staff, but later he was promoted to co-offensive coordinator and quarterback coach for the Cougars. 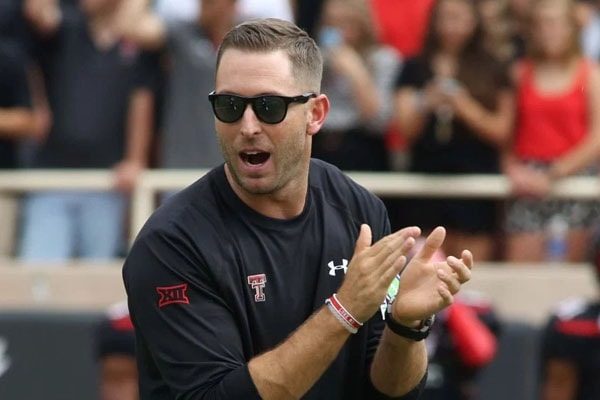 In January 2019, Kingsbury signed a four years contract with the Cardinals where he would be earning several million in salary. Arizona Cardinal also paid $150,000 to Kingsbury as a buyout.