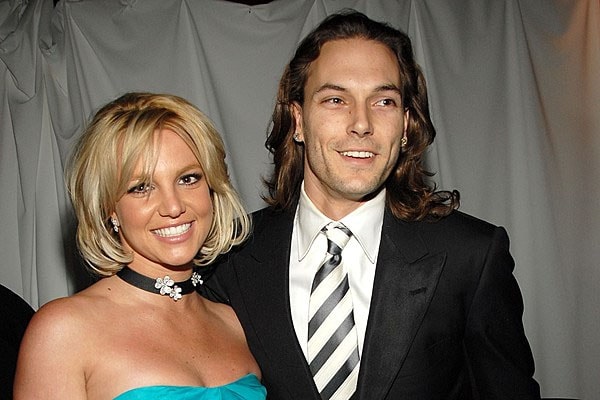 American actor Kevin Federline‘s net worth is estimated at $6 million. The primary source of Kevin’s income is his career as a dancer and actor.

Kevin Federline came into the limelight after marrying the famous singer Britney Spears with whom he shares two sons named Sean Federline and Jayden James Federline. He is a multi-talented star who is also a rapper, DJ, television personality, professional wrestler, and fashion model.

According to Hollywood Reporter  Britney Spears’ ex-husband, Kevin had spent $74,102 in his music production expense. Unfortunately, he was able to make only $9,849 from his music.

Kevin Federline was able to grab the role of Jason J-Fed in the famous series One Tree Hill in 2008. We bet Kevin must have made a lot of money from the series than our assumption.

Kevin Federline has made appearances in movies and TV shows including-

The aspiring rapper Kevin Federline was able to earn $377,000 for playing a fry cook who dreams of being a rap star from his work on a Nationwide car insurance commercial during the Super Bowl. Kevin can be seen wearing fur coats and massive diamond rings in the ad.

Kevin Federline made an earning of  $15,000 for appearing at his 29th birthday party at Pure nightclub in Las Vegas. He also made $50,000 for a series of appearances at Las Vegas clubs in December 2007. Thanks to his talent and ex-wife Kevin Federline’s net worth is increasing.

Kevin Federline is always a part of controversies because of his spending habits. The actor has a luxurious as well as expensive lifestyle. From 2008, Britney Spears has been making payments of  $20,000 per month as spousal support. However, Kevin has been demanding  $60,000 per month. As for Britney Spears, she has a net worth of $215 million. 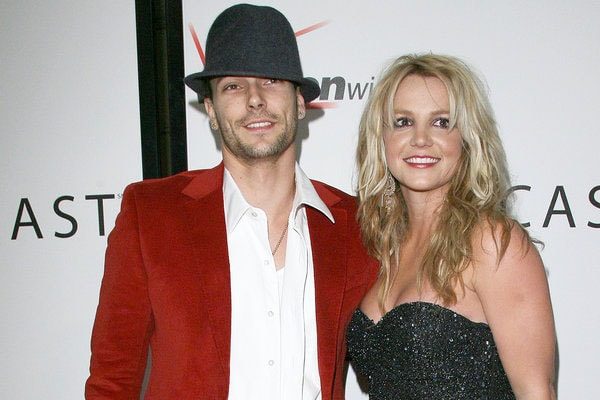 Kevin Federline and his ex-wife Britney Spears, when they were together. Image Source: Billboard.

In the court, Kevin Federline said that he makes $3,000 a month as a DJ. He can not work as a dancer anymore due to his age. Kevin also stated that he is no longer in demand. Federline has ordered Britney Spears to pay $100,000 to cover his legal fees and expenses during their negotiations.