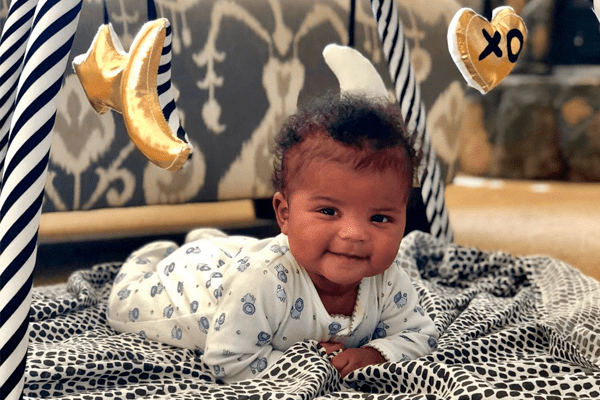 Kenzo Kash Hart is the son of Kevin Hart and his wife Eniko Parrish. Kenzo was born on November 21, 2017, and his father Kevin had taken to his Instagram to post a photo of his son and celebrate his joy with the world. The Jumanji 2 Actor has been sharing his son’s pictures on social media and they have also given him a nickname as baby zo.

Kevin is already father to two children son Hendrix and daughter Heaven with his ex-wife Torrei Hart. Kevin often posts some gorgeous photos of his son Kenzo with some poetic captions. 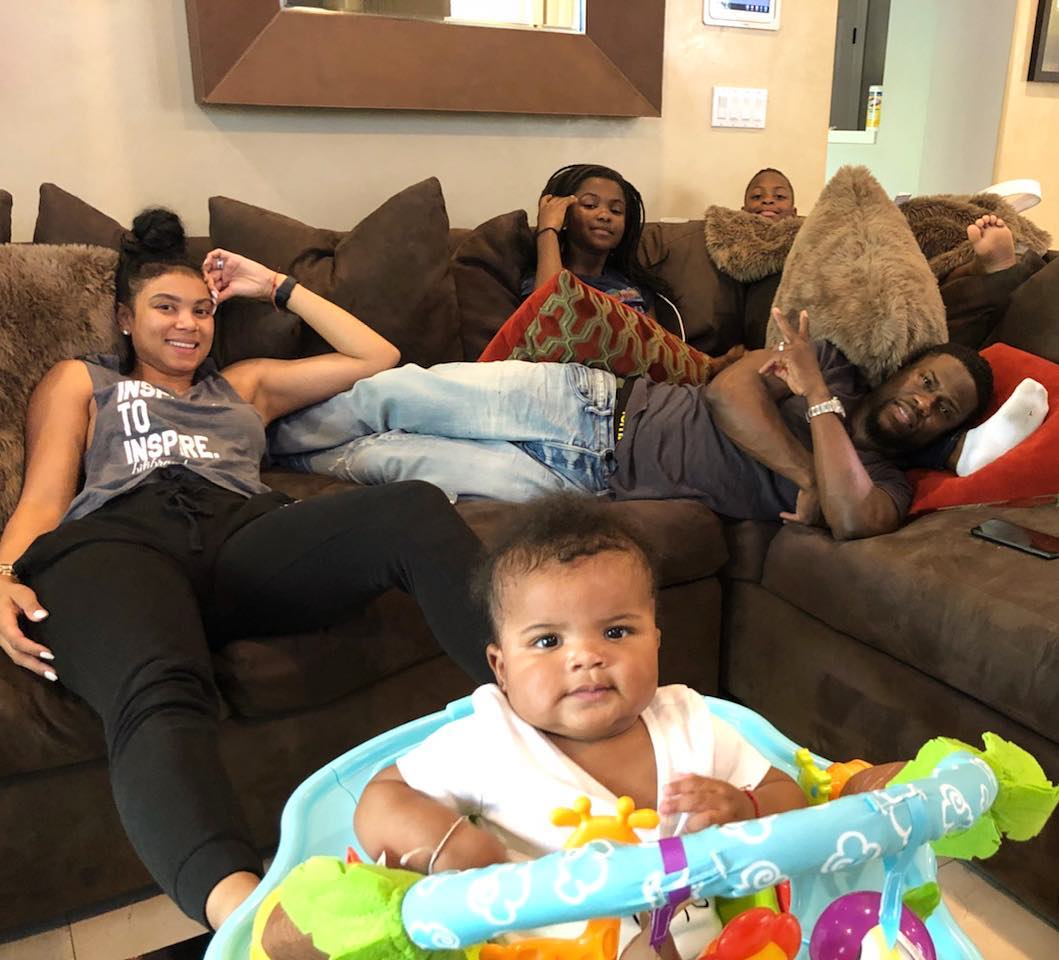 Comedian Kevin wrote you are a miracle and our beautiful baby boy posting a beautiful BnW image of his son Kenzo. Parish and Eniko are blessed with a dear son Kenzo Kash.

Kevin and Eniko’s son Kenzo makes random social media appearances and looks like the happiest baby ever. Ever since the arrival of Kenzo, he has been the favorite Hollywood baby on Instagram. 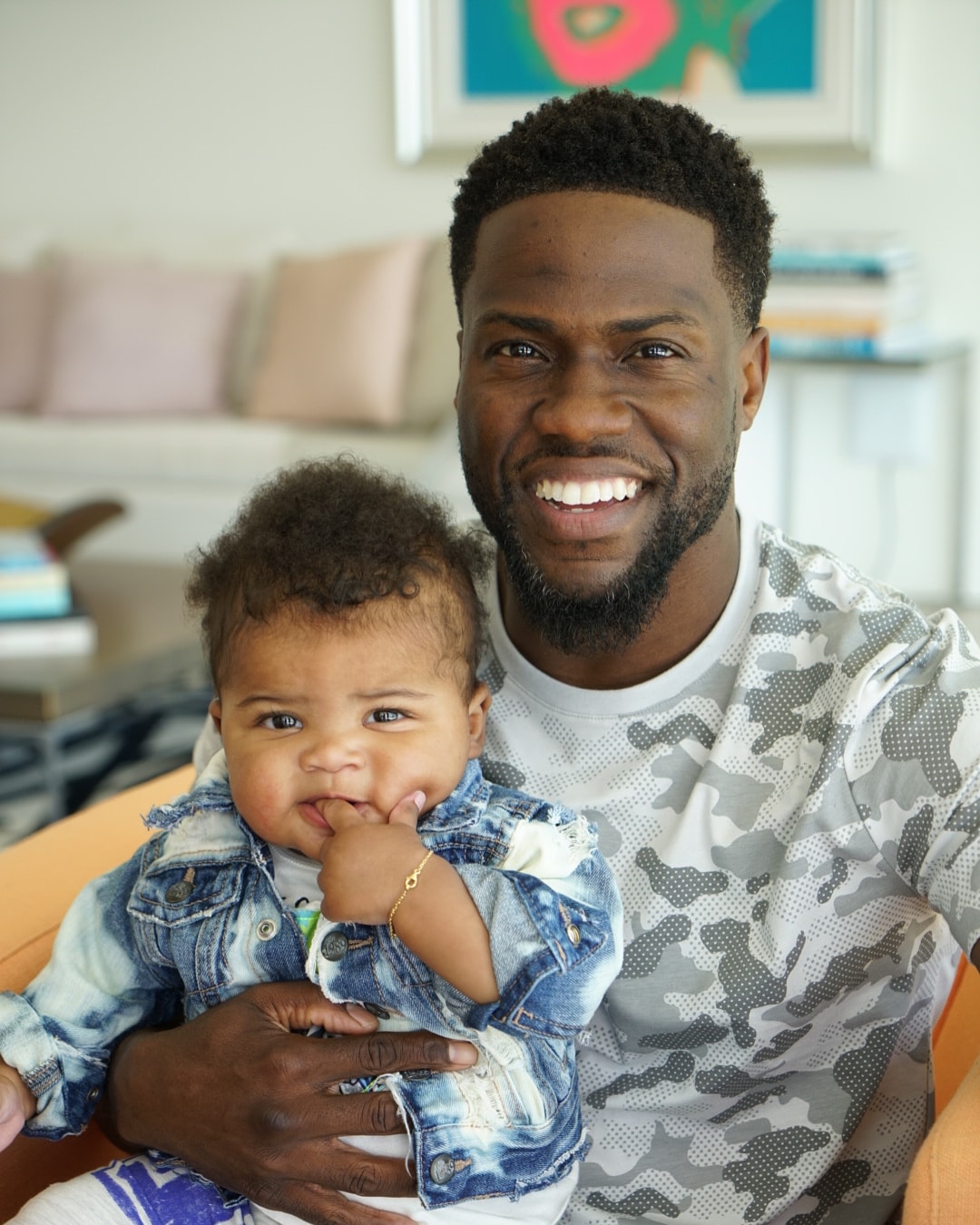 Kevin Hart’s son Kenzo enjoys his time with his brother and sister, chilling out with his mom or hanging with his dad, Kenzo always looks happy and always has a smile on his face.

As a first time, mama Eniko loves to take cute snaps with her baby and Kevin is the happiest of all with a fulfilled family and life. Kenzo’s mama Eniko had a massive pregnancy transformation as she gained only 22 lbs during her entire pregnancy and remained absolute fit both before and after. 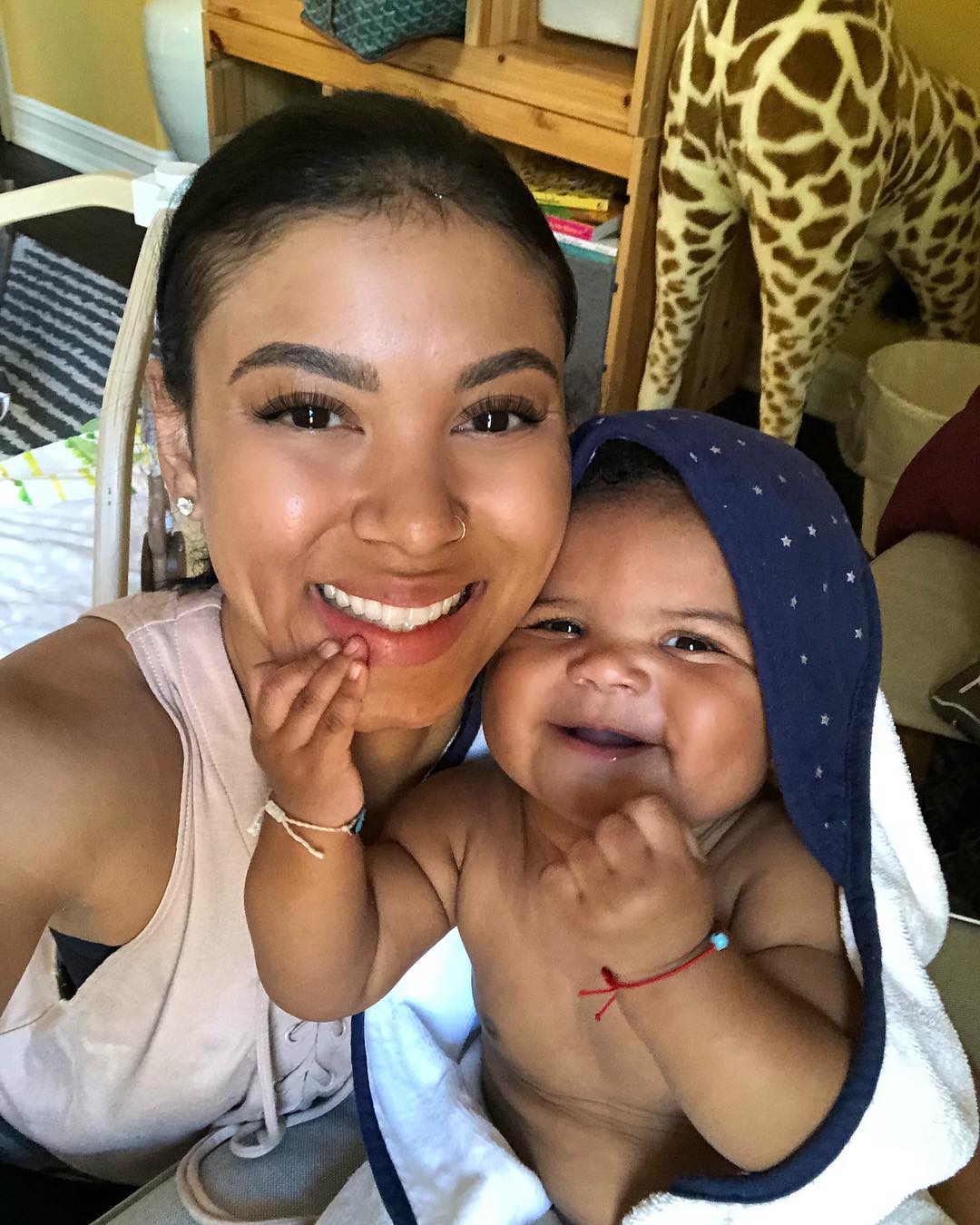 Kenzo’s mother Eniko Parrish is so determined that she states that every ounce of pain was worth it and she would absolutely undergo pregnancy again. Kenzo’s mother Eniko had remained stress/drama free and kept positive energy around her to keep herself and the baby fit.

While Kevin also praised the spirit of his million dollars worth wife by calling her a rockstar and considered himself lucky and even luckier to call her as his wife. The Harts family is full of love and Kevin is a proud dad to his son Hendrix and daughter Heaven with his ex-wife Torrei Hart.
For More Celebrity News and Entertainment:  SuperbHub.