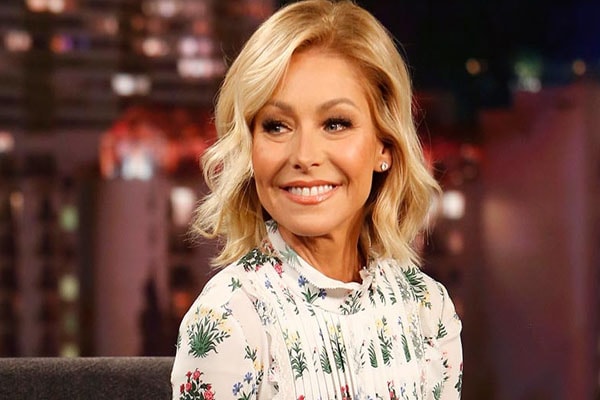 American actress, dancer, talk show host, entrepreneur and television producer, Kelly Ripa has a Net worth of $100 million as of 2018. She has been able to accumulate such a massive wealth from her long career in TV, film, and entertainment.

The 48 years old actress, Kelly Ripa has worked in the entertainment industry, winning many awards. She has been able to find success in a number of entertainment formats.

Born on October 2, 1970, in Stratford, New Jersey as Kelly Maria Ripa she attended Camden County College. She dropped her study in middle and went to New York City to pursue a career in acting.

Net Worth and Earnings of Kelly Ripa 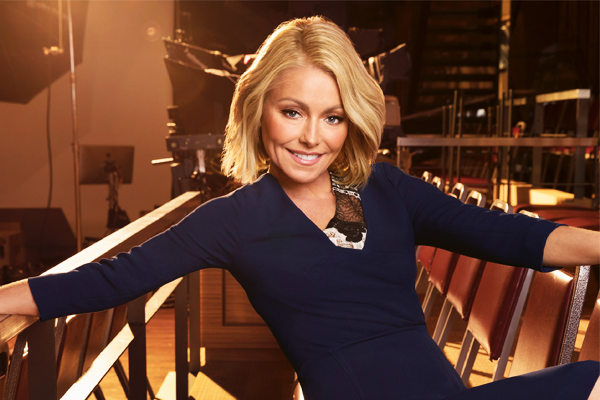 Kelly Ripa has a Net worth of $100 million. Image Source:- Pinterest

Kelly Ripa has an estimated Net worth of $100 million as of 2018 and an annual salary of $20 million. She began her career as an actress, first in high school productions, and then as a participant on the USA channel’s Dance Party USA and finally as a soap opera star on All My Children.

Kelly’s success on the popular program has earned her eight Emmy Awards over the years. Kelly received the Best Actress award at the New York International Independent Film and Video Festival for her lead role in The Stand-In. 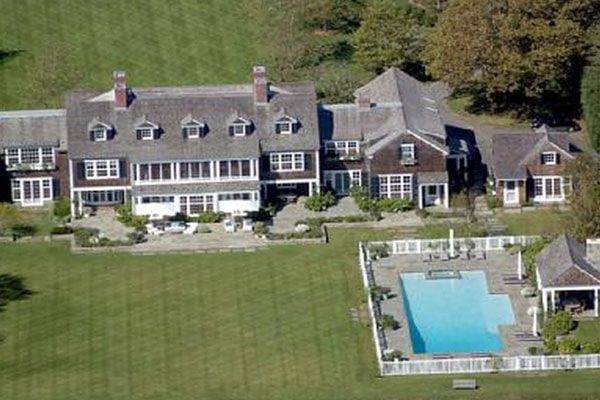 Kelly’s townhouse is on the market for the asking price of $24.5 million, per Curbed NY, which is located at one of the most coveted residences in New York at 76 Crosby Street.

She has a net worth of $100 million and an annual salary of $20 million and the cost price of this townhouse is a mere one year’s salary for Kelly.

Kelly Ripa and Mark Consuelos bought the townhouse back in 2005 for $9.5 million. They purchased the home from fashion mogul Luca Orlandi and his wife, supermodel Oluchi Onweagba making it the second most expensive townhouse sold in New York City.