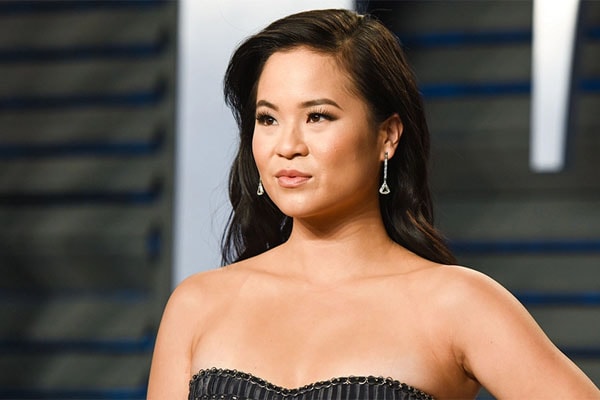 Trần Loan known as Kelly Marie Tran‘s net worth is $3 million. Kelly has earned most of her net worth from her acting career. She is known for her hardworking personality and professionalism.

Untouchable was Kelly Marie’s first short movie. She was noticed for her role as Rose Tico in Star Wars: The Last Jedi.

American actress Kelly Marie Tran has a net worth of $3 million.  Acting is Tran’s central source of income.

Kelly Marie Tran grabbed the role of Rose Tico in Star Wars: The Last Jedi. According to Box Office Mojo, the sci-fi movie has earned a tremendous amount of $2,068,223,624 worldwide. Her performance and the movie’s outcome have contributed to increasing  Kelly Marie Tran’s net worth. As for her co-star Daisy Ridley, she has a net worth of $6 million.

The Vietnamese-American was a part of the musical improv group known as Hug Bear. Kelly must have earned a massive fortune from that as well.

The net worth of Kelly Marie Tran enables her to have a luxurious lifestyle. Kelly is not active in social media.

Kelly Marie Tran’s struggle has helped her grab the role of a lifetime of fan favorite Rose Tico in Stars Wars: The Last Jedi. It was a huge stepping for the struggling actress  Kelly. 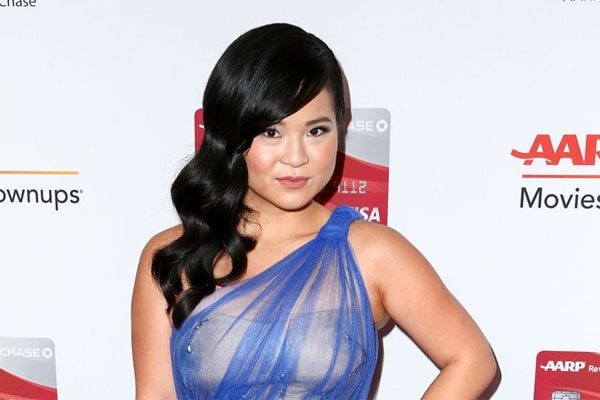 The Stars Wars: The Last Jedi actress has appeared in various movies like Hot Girls on the Beach(2011) and XOXO (2016). Kelly Marie Tran has delivered brilliant performances in TV series including-

Buzzfeed reported that Kelly Marie Tran worked in a temp agency and took up odd jobs. She was trying her best to get a chance to work in movies.  She woke up at 5 a.m., answered the phone calls and tried to attend two or three auditions in the afternoon. After the auditions, she would be back in the office until 8 or 9 at night.

The actress gained a little experience which consisted of her appearance in  CollegeHumor skits, a web series she shot with her friends, and some helped her improve her skills.

According to Entertainment Weekly, Tran said that she wanted to quit. The actress had been struggling for a long time and thought that she could be struggling for the next 20 years.

When the life-changing news about  Kelly Marie Tran’s casting in Stars Wars: The Last Jedi came she was very happy and could not inform her parents.