Home / Entertainment / Kelly Evans Does Not Have Social Media Accounts. Evans Explains Why!

Kelly Evans Does Not Have Social Media Accounts. Evans Explains Why! 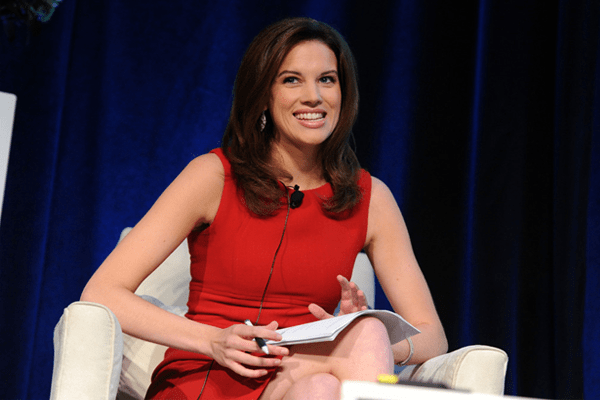 Face book, Instagram, Twitter, Linked In and more. We are all linked with social media in such a way that they have become the VIPs (Very Important Parts) of our lives. Our day starts with social media and ends with social media. You never know, some of us are so busy with these VIPs that we are surprised to know that even the night has passed and it’s the morning of next day! It is said to be even more important to the journalists as well to get updated with latest news and trends. Well, it’s not the case with Kelly Evans anymore because CNBC’s popular journalist, Kelly Evans has deactivated all of her social media accounts.

Yes, that’s true. Kelly Evans expresses that she is unplugged from social media and couldn’t be happier. In July 2016, Evans stated that she have finally deactivated all her social media accounts and feels free and happy. She is more than happy starting her day reading the newspaper and assures she hadn’t felt better informed. 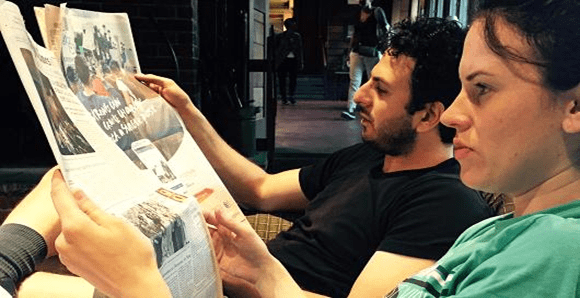 Kelly Evans was still connected with twitter till last year though she had deactivated her other social media accounts like face book, Instagram way before than that. Due to long personal and professional relationship with these accounts, she feared if she would regret her decision or felt the need to reactivate one of them. Yet, she has surpassed all her fears and confusion and is even having a feeling that she should have done it even sooner! She says that she can get the updated information from her colleagues and other co-workers who are excellent in their job of getting it from social media and she is more than happier doing hers in the way she wants to without getting distracted.

Closing Bell co-anchor agrees that social media had become a big part, perhaps too big part of both her professional and personal life. She might have been one of the earliest adopter of social Medias due to curiosity and zeal to use it in every way she can. She was really excited by the way it helped her be connected with millions of people, her audience. She also understands the role it had played to bring every people in one platform. However, without an intention of putting the blame in these social platforms, she says that the platform had not only brought millions of people together but had overshadowed her friends and family.

“I felt lost in endless spools of social media, all the while emails by the thousands were piling up, phone calls were getting lost in the mix, and messages from the most important people in my life were getting drowned out in the din. I was more responsive to comments on Instagram than to my own closest friends and family.”-Kelly Evans to CNBC

The constant confrontation with the huge and unusual comments from strangers made her feel sick and conclude that the world is or cannot be like her supportive family. She stated in her article in CNBC that though these platforms seemed very exciting initially, they eventually started becoming exhausting to her. According to Kelly Evans, these social media can help enlarge and make lot of connections but plays a significant role to keep us away from our closed ones, from those who we live together.

Kelly Evans Does Not Have Social Media Accounts