Home / Entertainment / Did You Know Katie Lee’s Husband Ryan Biegel Is An Actor? Know More About Him

Did You Know Katie Lee’s Husband Ryan Biegel Is An Actor? Know More About Him 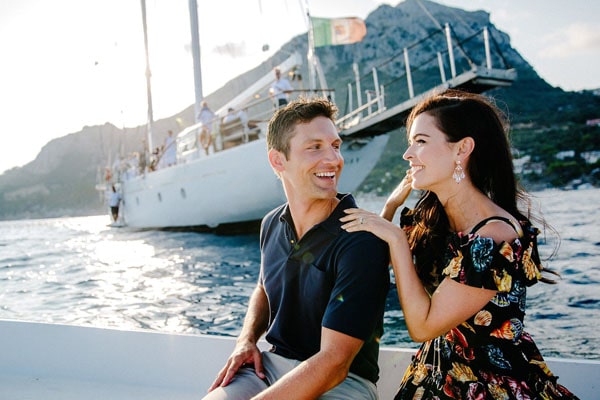 Among the aptly named Biegel Brothers, Ryan is the most named one and it began with him appearing on TV in 2001 and is now a producer and an actor. Image Source: Vogue

From a young kid to a grandmother, developing an interest in cooking at any age is not unheard of. These people usually end up watching many cooking shows. If you are one of these people, you would have probably heard of the sensational cook, Katie Lee.

With how popular she is, Katie Lee’s husband Ryan Biegel is someone you have probably heard of. Let us know more about him.

Who Is Katie’s Partner Ryan Biegel?

Born on 29th December 1981, Ryan Biegel has managed to make a good name of himself and it was before he got married. Among the aptly named Biegel Brothers, Kevin Biegel & Rob Biegel, Ryan is the most named one and it began with him appearing on TV in 2001 and is now a producer and an actor. 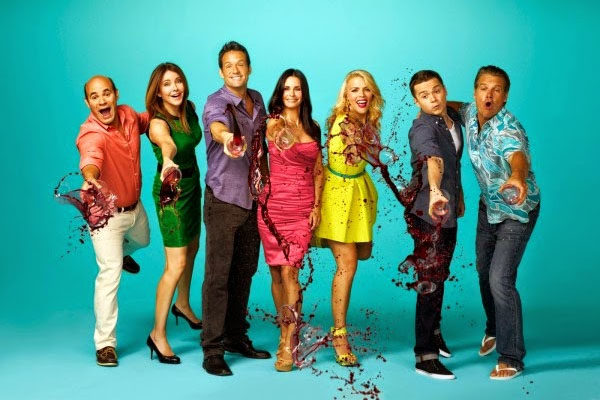 One of Ryan Biegel’s (third from the left) experiences as an actor in the show, Cougar Town. Photo Source: A Penny In The Well Blogspot.

How It All Began For The Lovely Couple

Katie Lee’s husband Ryan Biegel was the producer of the first season of Beach Bites. Here he met the chef & his future wife, and they instantly hit it off. The lovely couple soon started going out and on March 22nd of 2018, Katie posted a picture of her with a ring.

The caption read “I said yes 💍” and it happened when they were enjoying in Paris, France.

Guess the city of love really showed its charm by getting these two together. Their big day finally came on 1st September 2018 and Biegel’s eyes were glittering when he heard the words “I do.” 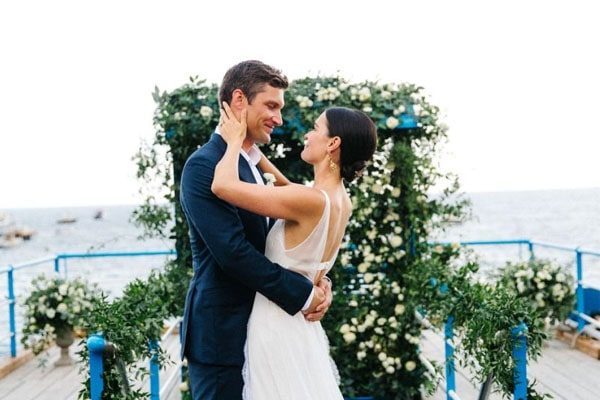 The married couple has been living a great life together and loves each other a lot.

What Is The Pair Doing Now?

Being married to a great chef, Katie Lee’s beau Ryan Biegel has never had a lack of good food. While his gorgeous wife may be the expert, he himself is no newcomer to good food.

The pair continues to post pictures having great meals across the world but it stays incomplete without their dog, Gus. Biegel seems to have made a great connection with Gus and the same could be said about the pup. 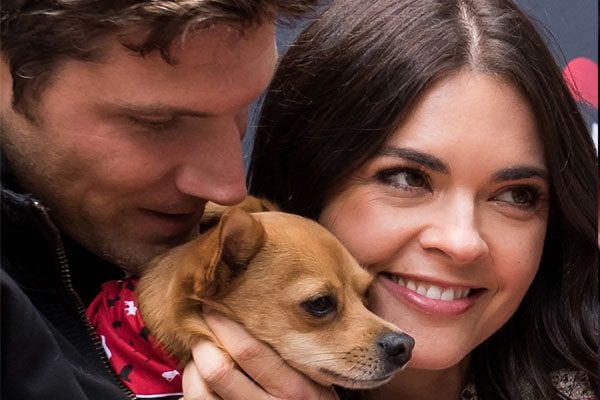 With such a lovely propose and a dreamy wedding, their relationship has stayed strong. Because of this, we all believe that this will stay the same and get even stronger. And since it’s already been over a year of their marriage, fans are very much looking forward to welcoming their kids.