Home / Entertainment / Katie Goodland: Everything You Need To Know About Harry Kane’s Fiancee

Katie Goodland: Everything You Need To Know About Harry Kane’s Fiancee 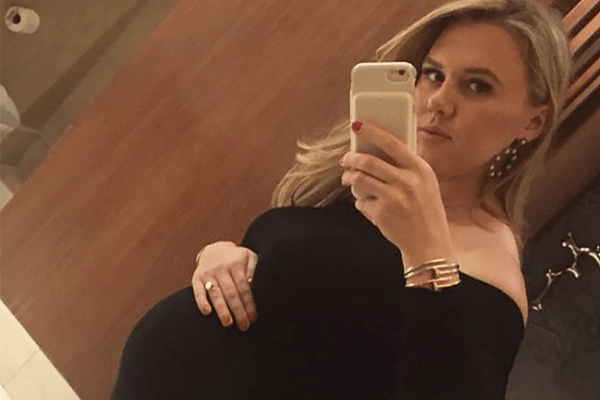 Harry Kane is one of the hottest footballers in the world right now. Scoring plenty of goals for his club Tottenham Hotspurs as well as England, the English striker’s stock has grown even more after scoring a stunning hat-trick in the World Cup. With his stock rising day by day, people are keen to know about Harry Kane’s fiancee, Katie Goodland.

Katie Goodland is a fitness trainer and the other half of Harry Kane. The two have been in a relationship since 2012 and are in deep love with each other. Having gotten engaged in 2017, the two have been blessed with a daughter and are expecting another child soon.

Here we’ll provide you with everything you need to know about Harry Kane’s fiancee and soon to be wife.

1) The Two Are Schoolmates

Although Harry and his sweetheart Katie only started dating in 2002, they knew each other since their childhood. As a matter of fact, the two attended the same school. Both Kane and Katie attended Chingford Foundation School, the same as David Beckham.

Harry Kand and his fiancee Katie with David Beckham.
Image Source: I News

Harry and Katie both used to play football for their school teams. Thay were pretty good friends in school (No wonder they’re in love!). They were pictured in their team uniform alongside a certain David Beckham.

Harry started dating his future fiancee way back in 2012. They dated each other for 5 years before eventually getting engaged 5 years later. The two announced that they had gotten engaged during the off-season in 2017. 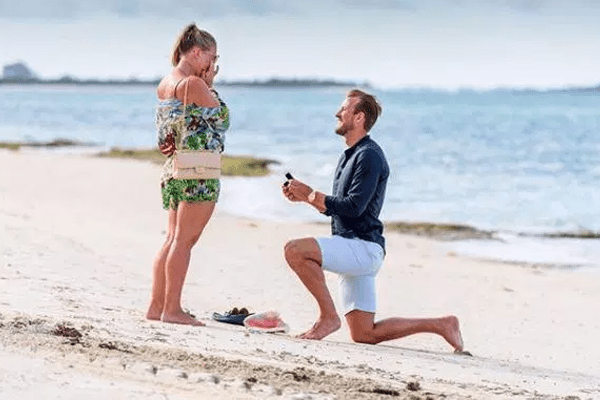 And their engagement was nothing sort of magical. The engagement took place while the two were on vacation in the Bahamas. On a lovely beach on a sunny day, Harry Kane got down on his knees and proposed to the love of his life and she gladly accepted the proposal with Kane putting the ring on his finger. It was nothing sort of a fairy tale for her.

3) They Have A Daughter, Another Child is On Its Way

With his professional life was flourishing, Harry Kane’s fiancee Katie has made his personal life complete too as she gave him the happiness of becoming a father. Katie gave birth to the engaged couple’s first child, a daughter named Ivy Jane Kane on January 8, 2017. 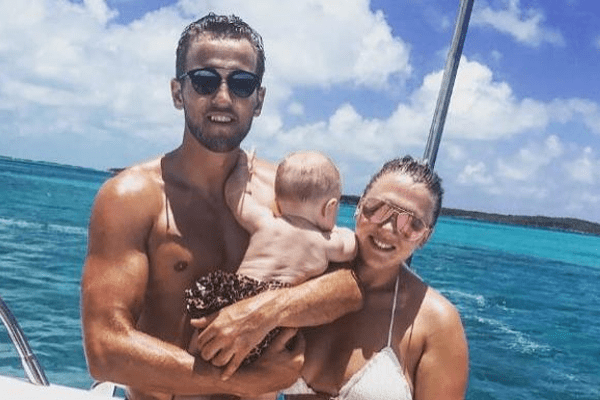 Ivy is loved a lot by both of her parents. She is a supporter of her father and is seen wearing his jersey. And now, Ivy is set to have a sibling as Kane and Katie announced in January of this year that they were expecting another child. The family is set to be bigger and better. 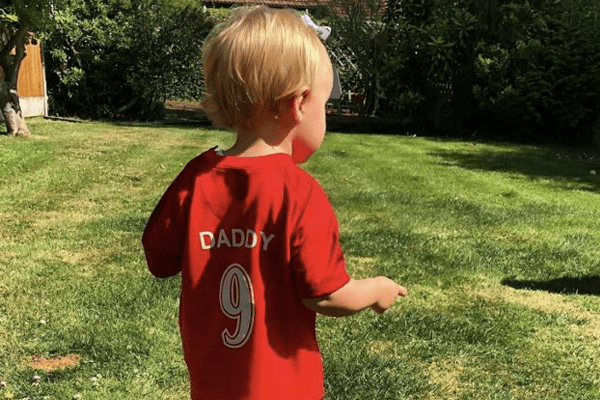