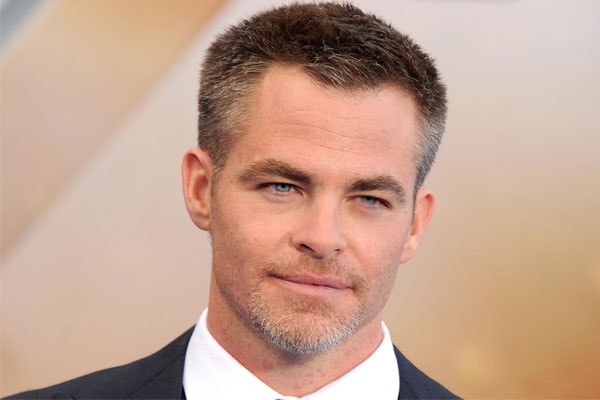 He was born on August 26, 1980, in Los Angeles, California, to parents Robert Pine and Gwynne Gilford. Chris is dating the British Mummy Star Anabelle Wallis.

Chris Pine graduated B.A. in English from the University of California, Berkeley in 2002. He also joined acting at the American Conservatory Theatre in San Francisco. Chris won guest roles in many television series.

The 37-year-old Star Chris Pine has a new girl in his life. He is in a relationship with British actress Annabelle Wallis. 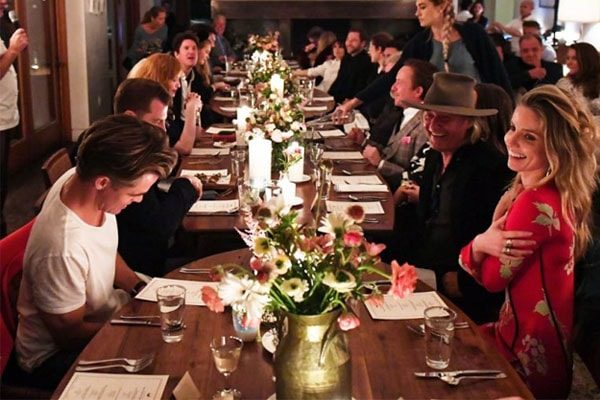 The couple was caught attending the Edible Land and Seascapes dinner hosted by Black Cow Vodka in Malibu, California. The couple sat across from each other and looked very comfortable with each other.

The pair confirmed dating rumors as they stepped out holding hands on a date night in London. 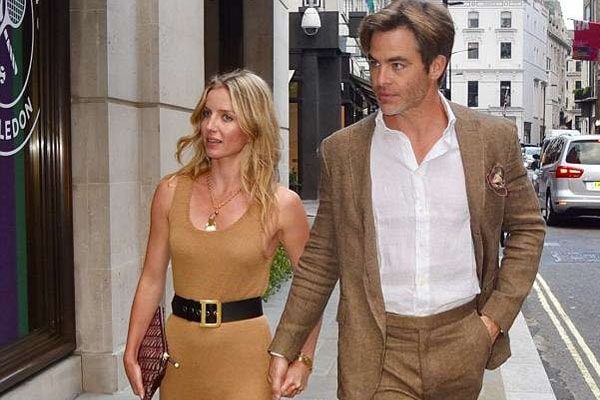 Christopher Whitelaw Pine and Annabelle Wallis revealed their relationship status last month when they were caught together at London’s Heathrow Airport.

In 2008, Chris Pine was in a relationship with the actress Beau Garrett for about a year but because of Media attention, he ended his relationship.

Later in 2011, he was in a relationship with Dominique Pick. He broke up with her so that he could focus on Star Trek Into Darkness. 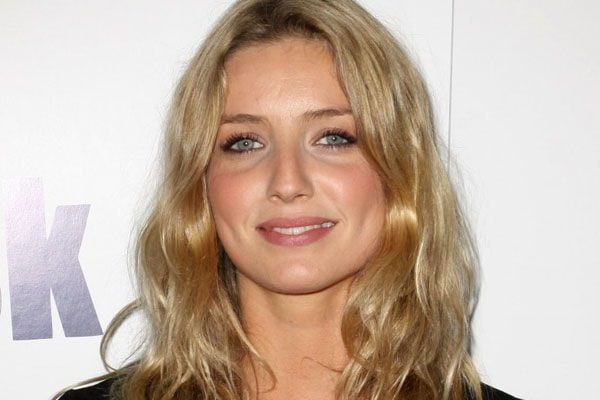 Annabella was born on September 5, 1984, in Oxford, Oxfordshire, England, Uk. Annabelle Wallis is famed for portraying the role of Jane Seymour in Showtime’s The Tudors and Grace Burgess in the BBC drama Peaky Blinders. She is also noted for starring in movies Annabelle and The Mummy.

Before being in a relationship with Chris Pine, Annabelle dated Coldplay frontman Chris Martin from 2014 to 2016.