Home / Entertainment / Who is Drakes “Nice for What” Video maker Karena Evans’ Boyfriend?

Who is Drakes “Nice for What” Video maker Karena Evans’ Boyfriend? 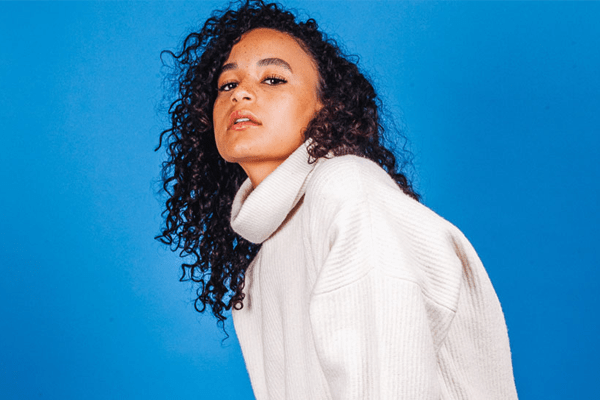 To let everyone know, Karena Evans, the video maker of Drake‘s “Nice for What” video is hopefully still single.

Despite working with a number of big names in the music industry the 22-year old director has not been linked with anyone till now.

Director X, a veteran music director gave her a chance to work as an intern and Karena fully grabbed the opportunity to skyrocket her career.

The prolific video maker has directed Drake’s two music video, “God’s Plan” and “Nice for What” and has managed to gain a lot of popularity since then.

As mentioned above, “Nice for What” video maker is probably single and at the moment is not seeing anyone. The reason for that must be because of her occupied schedule. 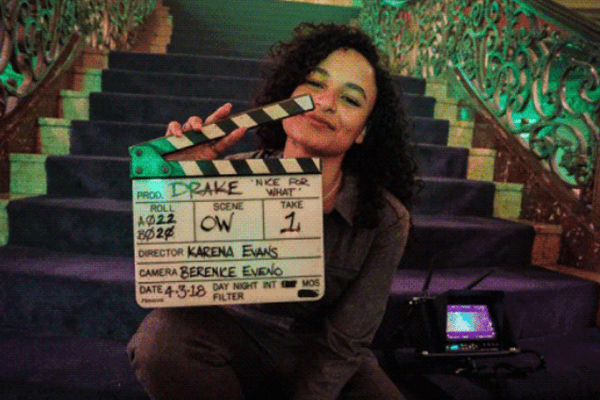 Karena Evans on the set while directing Drake’s “Nice for What” music video. Photo Source: One Musicfest.

Karena is probably trying her best to reach the peak and just wants to focus on her work. She wants no distractions for the time being and concentrates.

Despite posting pictures of numbers of guys on her Instagram profile, not once has she mentioned the term boyfriend. It is she just has boy-friends and not a single boyfriend.

Keeping her dating life aside Karena has achieved some remarkable feats for now. She is one of the most sought-after directors of the world.

She also got a lot of praise for her marvelous work in directing Drake’s “God’s Plan” music video. 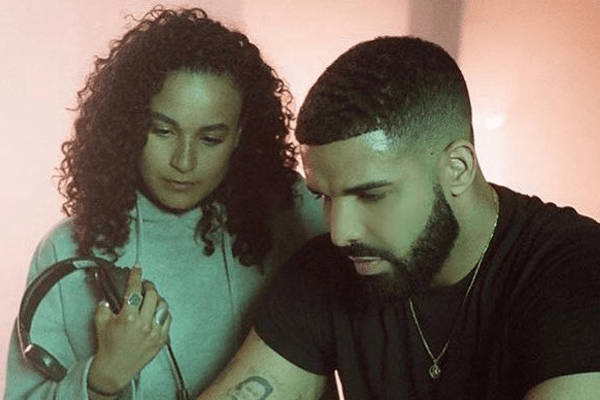 Karena Evans is inspirational. To achieve such high feats in such a young is really a remarkable thing.

Karena also won Prism Prize’s The Lipsett Prize, one of Canada’s highest honors for music direction. She is the first ever woman to receive such award.

That is just for 2018 and the way Karena is progressing, only time will tell us how many more she will be able to bag in the coming future.

Karena is really a woman for all seasons, her videos are highly stylized, cinematic, authentic, narrative and are filled with human spirit.

Whoever will have her as a partner will be one fortunate person.