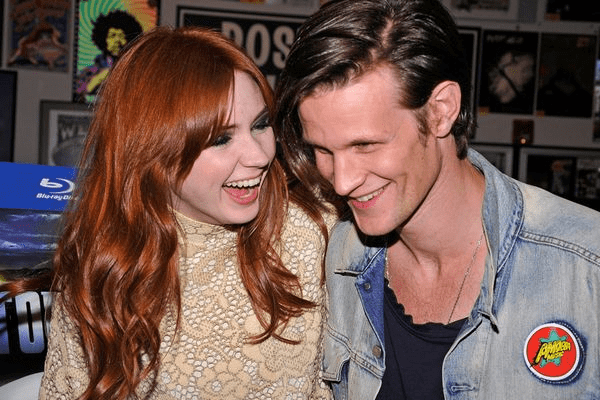 Jillian’s success in the Showbiz is aspiring but the beautiful actress wasn’t comfortable adapting to the L.A. Dating Scene. Speaking to The Telegraph Jillian had stated that she found the city’s dating scene alarming and couldn’t process the trend of multiple datings.

Jillian is quite noted for her portrayal of Amy who loves wild parties. Bonafide Hollywood Star Karen was rumored to be dating Matt Smith in 2013. Let’s jump into details on Karen Jillian and Matt Smith’s relationship.

Doctor Who’s show boss Steven Moffatt had officially banned Matt Smith from dating his companions. Matt had been warned to not start a romance with fellow star Karen Jillian. However, Matt had denied if he had even got it on with Karen stating they were professionals. 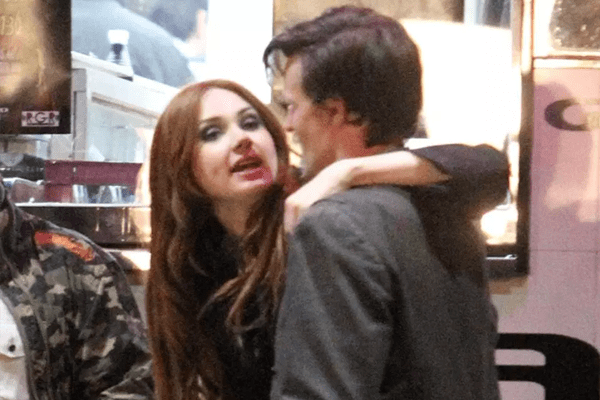 Karen Jillian wrapping Matt Smith in her arms and getting close.
Image Source: The Sun

Amidst all rumors, Karen and her rumored boyfriend  Matt were spotted getting close to each other on the public. In 2011 on a trip to New York Karen Jillian was found naked in a New York Hotel corridor after a rigorous night party with co-stars including Matt Smith. 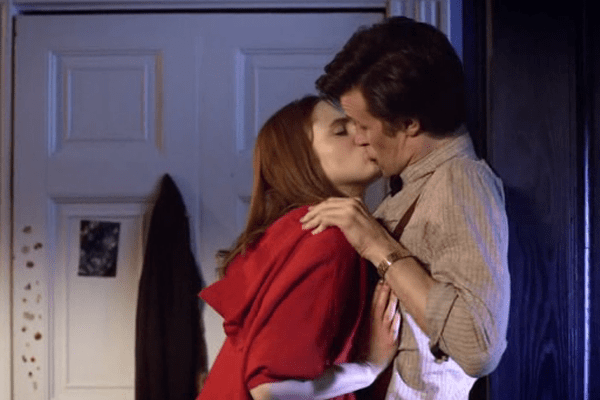 Karen Jillian was spotted fussing in the nude by the guest at 7 am before security had arrived to wrap her in sheets and escort Karen back to her room. Karen Jillian was staying in Manhattans trendiest Hotel The Ace with Matt Smith and other co-stars.

After leaving Doctor Who Karen had relocated to L.A. in pursuit of her Hollywood Carrer. Speaking to Radio Times Karen had stated that she and Matt Smith see each other a lot. Karen said that Matt stays in her house when he comes over. Karen and Matt Smith share the same house when Matt comes to Los Angeles.

Previously in 2014 after leaving the show Doctor Who, Karen had stated that she had not cut ties with former star Matt Smith and were still good friends. Conclusively, Matt and Karen have still on good terms with each other and often meet at times. Neither Karen nor Matt have confirmed on whether they are dating or not but they still meet each other and are amazing together.