Who Are June Shannon’s Siblings, Jimmy Shannon And Joanne Shannon? 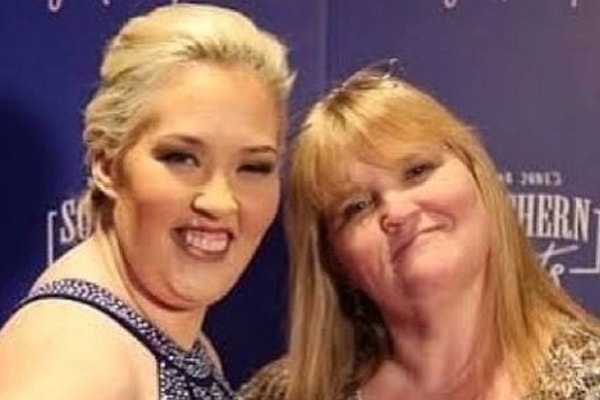 June’s sister Joanne is a businessperson and owns a liquidator store currently, but previously she had a Cake store. However, what does June Shannon’s brother James do, well, nothing has been revealed yet. Probably, he is busy with his work life and lives with his wife and his children.

Joanne Shannon aka Jo Shannon was born on  December 30, 1964. Her nickname is Joanne “Doe Doe” Shannon. She has also appeared with her sister in TV series including Not to Hot and also Here comes Honey Boo Boo. 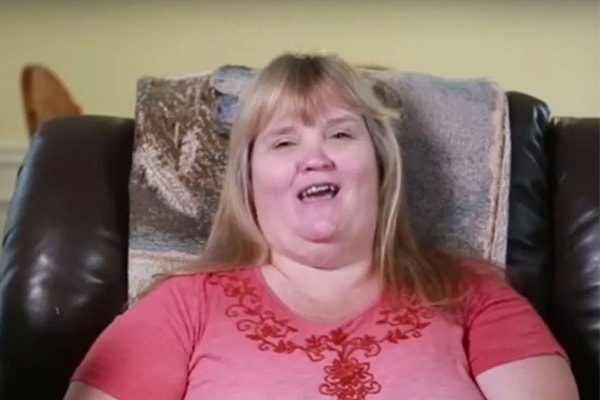 She got fame after appearing with her elder sister in different reality TV shows.

Joanne has got two children, Amber Jackson, and Andrew Jackson.

Currently, Joanne Shannon is not enrolled in the acting sector, she is involved in business and she owns a liquidator store. Joanne is kinda famous on her Instagram with around 41K followers where she shares a lot of pictures along with her sister June with her children, family, and friends.

Joanne is also associated with Gitoni which is an entertainment agency which specializes in branding, social media marketing, endorsements, product placement, product integration, and casting.

James Shannon aka James Edward Shannon is the younger brother of June Mama who was born on March 28, 1961. He got married to Janice Hughes on  April 1, 1954. The couple of James and  Janice are endowed with three children. Their first child is Michael Shannon born on June 6, 1976.

Michael also has a kid named Kayla Shannon who was born on December 12, 1997. Similarly, on May 22, 1985, Janice and James got blessed with their second child Jennifer Shannon. 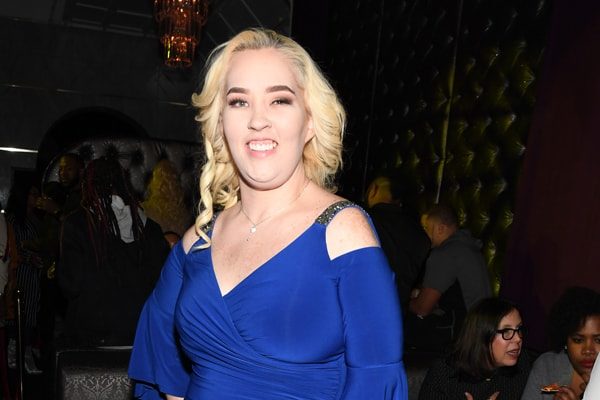 June Shannon’s brother Jimmy Shannon has not released any pictures of his and his family. Image Source: Metro.

James’ daughter Jennifer is married to Byron Jackson with whom she has got three children SirVaughn Jackson born on August 26, 2006, Lapone Jackson born on September 6, 2007, and Cherish Jackson December 4, 2008. On June 12, 1997, James’ wife Janice gave birth to their youngest child, Allison Shannon.

James is quite inactive on social media and stays away from the limelight. But his sisters June and Joanne are active on their social media account and they often post pictures of their lifestyle and work-life.