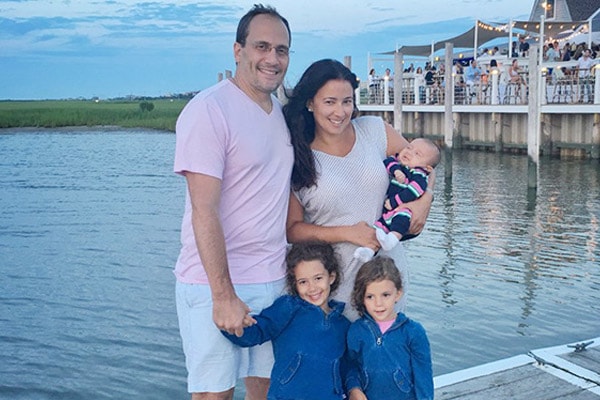 News anchor Julie Banderas is a married woman. She is in a marital relationship with Andrew Sansone since 2009. Almost a decade of their married relationship has blessed them with three lovely children. The couple is living happily with their kids with no any rumors of split-up till date.

Julie Bandera is a news correspondent/anchor. Bandera is currently serving in the FOX News Channel in 2018. In 2018, she anchored FOX Channel’s America’s News Headquarters on Saturdays and FOX Report Weekend. She has well-managed her personal as well as professional life so well.

The daughter of Howard D. Bidwell, Julie Bandera walked down the aisle with Andrew Sansone on 29th August 2009. Their marriage ceremony was held at the Fifth Presbyterian Church in the presence of their close friends and relatives. 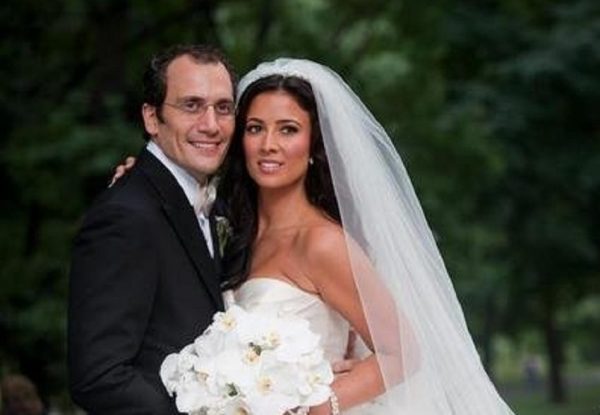 The couple was already dating each other since long before their wedding. After being in a romantic relationship for some time, they decided to tie their knot. At first, Sansone proposed his sweetheart with an engagement ring. Impressed by his romantic proposal, Banderas said YES!

Julie Banderas announced the details of her engagement through her show on Fox News Channel “America’s Election Headquarter“.

The Emmy Award-winning Journalist Julie Banderas is a mother of three kids with long-time spouse Andrew Sansone. After a year of pronouncing as husband and wife, the couple gave birth to their first child on 21st April 2010. Their first kid is a daughter whom they named Addison Melissa Sansone. 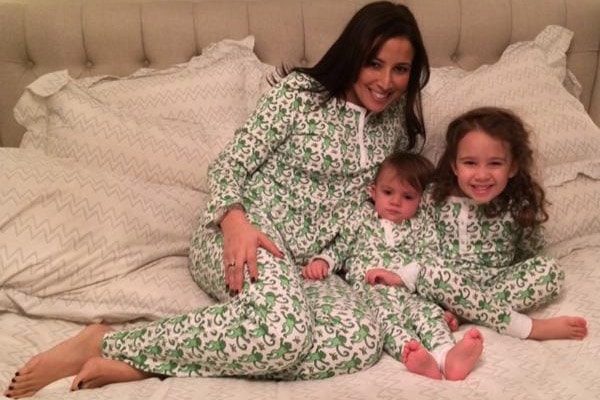 Julie Banderas never misses out to show her love and care to her Children.
Image Source: Twitter/ Julie Banderas

On 13 November 2012, Banderas along with Sansone became parents of another kid, again a daughter. The healthy and beautiful baby girl of Banderas was named Avery Julie Sansone.

After a gap of three years, Banderas became pregnant with her third child at the end of 2015. She gave the happy news of her pregnancy to the world during her reporting in News. She welcomed Sansone’s third offspring, a son named Andrew Harrison Sansone on 9th May 2016.

It’s a BOY! The much needed testosterone my husband @AndrewSansone and I have been awaiting in our home is here! pic.twitter.com/QWiLShLS7B

Julie Banderas gives enough time to her kids and husband despite her busy Schedule. She is always available for her family whenever they need her.