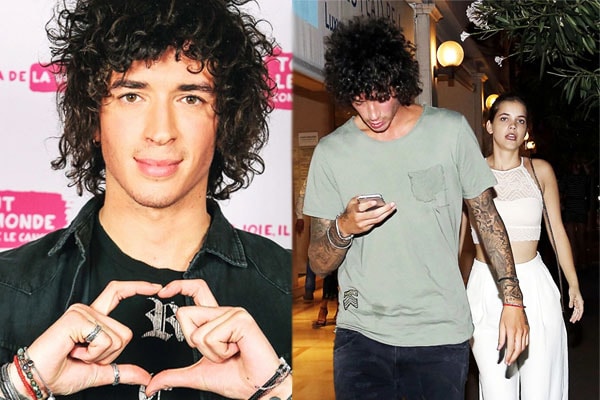 The Engish singer and songwriter Julian Perretta and supermodel Barbara Palvin broke up in 2017. The couple dated for three months from July to October. Their break up story made the top headlines for many sites and media gossips.

As the relationship of the famous Miracle singer’s love-life has been the roller coaster ride. The 29-year-old singer Julian formerly dated actress Elisa Bachir Bey. The former lover had also walked the Global Gift Gala in Paris on May 9, 2016.

The Stitch Me Up Star Julian is famous for his super amazing singing abilities and vibrant personality. In 2008 he joined the Europian tour with famous Mark Ronson and Contemporary late singer Amy Winehouse. He also performed in a tour with Ed Sheeran.

Who is Julian dating now?

According to Julian he is single now and fully focussing on his singing career. His Chocolate looks have made him much more popular among girls. Besides, that he remains in the limelight for his hookups and break-up story with his high profile girlfriends.

British singer Julian and supermodel Barbara began dating since July 2017 which ended up just after 3 months. Their dating was rumoured when Julian shared  a picture with Barbara in a private Jet with a caption written“the sweetest soul, anyone could ever know.” 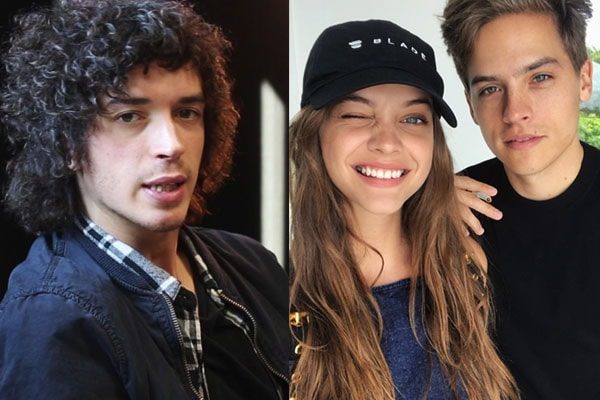 The 29-year-old London born artist Julian formerly dated actress Elisa Bachir Bey In 2016. Their dating was confirmed when Julian wished her a happy birthday in twitter where Elish replied him with heart emoji.

The relationship of both the couple was most talked about among media and public. The actress Elisa who is known by the Indian film “Befikre” and Julian were spotted together in few events together. Their troublesome relationship was ended up in 2017.