Who is Judy Harris? Mendeecees’s Baby Mama and LAHH Star 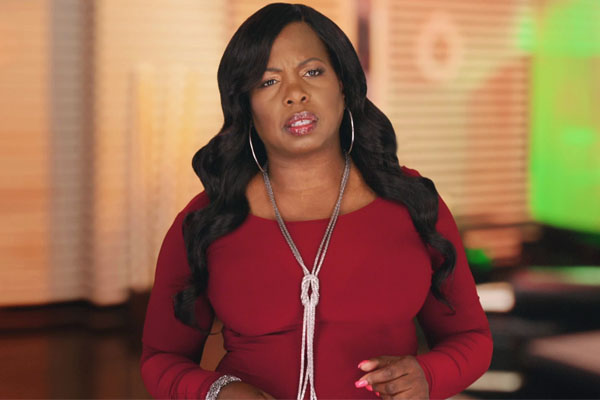 Judy Harris is supporting cast member of Love Hip Hop: New York since season 7. She is basically from Panama and is famous for her loud and clear accent. Many fans thought she was from Jamaica but she’s not. 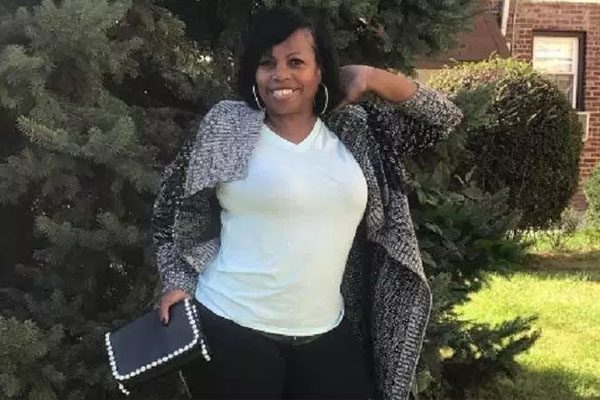 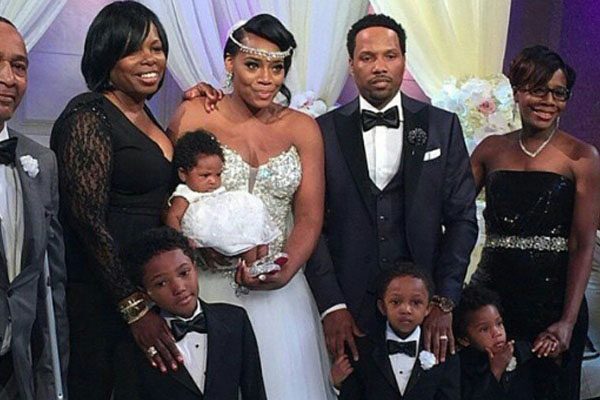 Yandy Smith is married to Mendeecees Harris. However Yandy and Mendeecees are not legally married, they have two kids. The issue is Samantha doesn’t allow Mendeecees Jr. (also known by Lil Mendeecees) to see his siblings and visit his father as he serves 8 years prison sentence.

Judy Harris claims that crimes for which Mendeecees is currently imprisoned are crimes he committed while he was with Samantha and use that money to provide Samantha and son. Mendeecees’s sister went further saying, Samantha is trying to extort Yandy for money. On the other hand, Yandy finds that Mendeecees Jr. is living with Kim (Samantha’s mom).

She wants the kid to live together and doesn’t have anything to say about the baby’s mother but Judy thinks its ridiculous. Judy Harris thinks that at this point in life it’s all about the life of kids, their joy, and happiness. She thinks kids love to be together and there is no point to stash away just to prove somebody.