Home / Entertainment / Joss Stone still mum about Boyfriend’s identity? Will he succeed to be her husband or will just be a boyfriend?

Joss Stone still mum about Boyfriend’s identity? Will he succeed to be her husband or will just be a boyfriend? 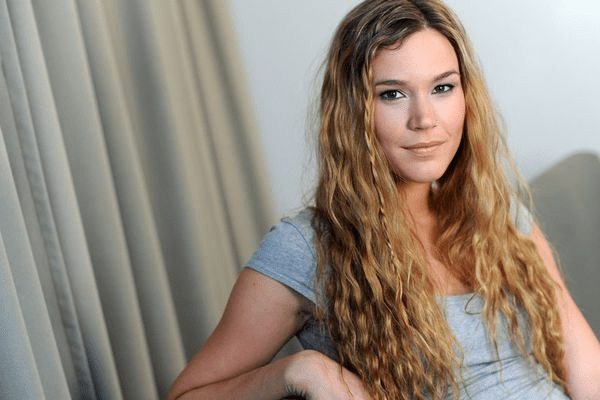 The hot and cryptic Joss Stone has always been tight-lipped about her personal life. The exceptionally gorgeous, 29-year-old, Joss Stone who is known best for her hit songs, You Had Me, and Right to be Wrong has now come to prominence for her dating affair! More recently Joss talked about her boyfriend! Let us see what she had to say!

Who has Joss Stone ben dating?

English singer and songwriter, Joss stone is an eye-candy and then sweetest among them. Joss Stone has been rumored to be dating many singers and songwriter. In 2003, Joss was in a relationship with her boyfriend, Beau Dozier. The couple looked really promising but ended up getting separated in November 2005.

Soon, there arose rumors that, Joss was in a dating affair with Lemar in 2006 and it faded as quickly as it came when Joss was seen hanging out with Raphael Saadiq. The R & B singer, Raphael Saadiq was pictured holding hands of a jolly and pretty, Joss Stone who was holding a pink rose as lovely as her.

After the rumor about them together beginning to brew, Saadiq was quick to clarify that the two were “close friends strictly platonic” and that it was nothing but a meaningless rumor. Only a few days had passed by when the rumor about Saadiq and Stone has been cleared that she was linked to Danny Radford.

In the Halloween of 2008, the picture of Stone Radford hugging Stone surfaced! The couple looked exceptionally cute and spooky so to speak of Halloween! It somehow came across the paparazzi as being too intimate. Thus it was declared by the tabloids as a dating affair. In the time that Radford and Stone were together, the couple was not seen with other people in the public.  However, they were rumored to have broken up in 2013.

Joss Stone later shared with dailymail.co.uk in an interview that her relationship with her mysterious man was ‘very intense, very up and down’. She shared small tidbits of her relationship but was quite secretive about her man. Joss furthermore added that the couple “split up every Thursday and then makeup”, which sounds very relatable to almost all couples.

I another interview with news.com.au, Joss shared jokingly that she always wanted to have seven kids! It shows that Joss has been thinking a lot about getting married. We hope the best for the couple!