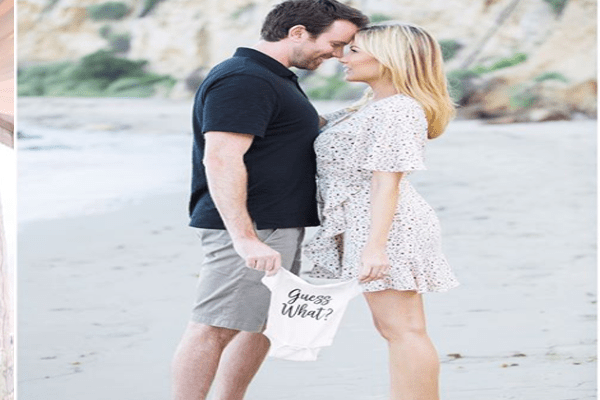 Currently working with CBS- Los Angeles as a weather forecaster, Jackie Johnson is a married woman. Actually, Jackie is married twice. Her first marriage was with John Kidd in June 2011. After divorce, she’s married to Patrick McBride since December 2016. And she’s happy!

Jackie Johnson’s marriage with Patrick McBride was the grand one. The couple was happy for sure. They celebrated their most beautiful moment of their life on New Year eve, December 31, 2016.  And they welcomed the new year 2017 together as a newlywed couple. Now that’s a double celebration!

The video compiles the best moments from the Jackie-Patrick wedding.

Jackie Johnson’s marriage to Patrick McBride was a wedding every couple wishes for.  Johnson was looking gorgeous on White Bridge dress. Meanwhile, Patrick looked handsome in his black wedding suit.

The couple was delighted when they were pronounced husband and wife. 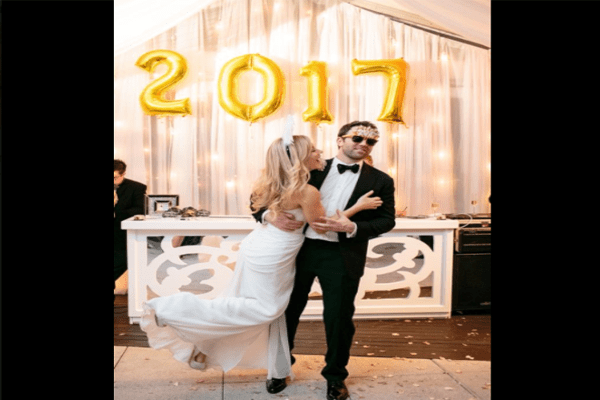 The pair exchanged the vows and wedding rings on New Year Eve at Nashville. Fête Nashville designed the whole Jackie and Patric wedding ceremony and the reception.

The year 2018 brought another happy news for the lovely pair. Jackie and Johnson became parents to a sweet daughter. McBrides named their first child, Bridgette Claudette McBride. Jackie shared an adorable picture of her daughter on Instagram, a day after her birth.

“Love greater than I could ever imagine ? World meet Bridgette Claudette McBride ?? Born Jan 12th at 1:03 pm. She absolutely owns our hearts ?” 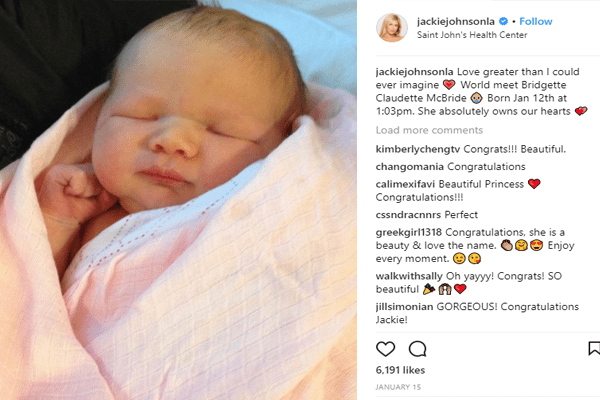 Previously, Jackie Johnson got married to Ex-husband John Kidd in June 2011. John Kidd is a former NFL star. The couple often appeared on shows and social events together. They have mentioned and complimented each other many times while interviewing.

The duo gave this interview at the 2012 Night of 100 Stars at the Beverly Hills Hotel.

Here, they have mentioned that they go to many parties and events together. Excited Jackie even said that her husband Kidd bought the dress she was wearing that night.

Although they were having a pleasurable time together, they separated in December 2014. The reason behind their divorce is unknown. 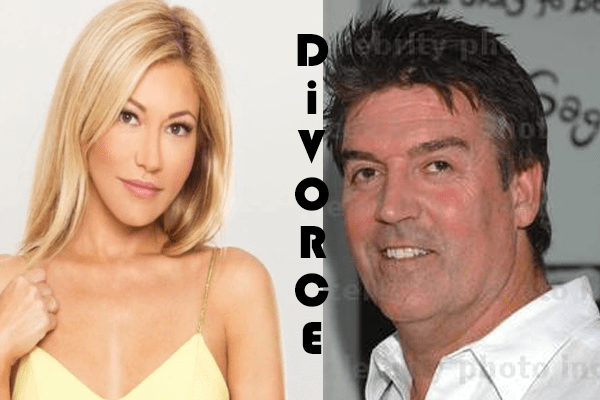 For more entertainment updates, stay with us on SuperbHub.