Celebrity Cook Rachael Ray, 49, might be cheated by her husband John Cusimano 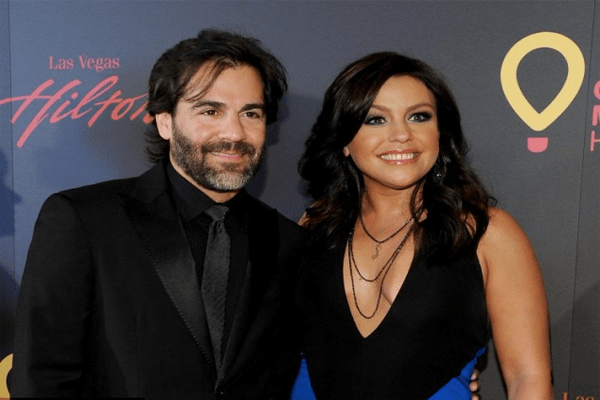 Celebrity cook, businesswoman, and author Rachael Ray is married to John Cusimano. They are married for more than a decade, and it seems like these lovebirds will celebrate more anniversaries. Rachael Ray’s husband is an American Lawyer.

The couple has been together for the last 12 years but there were certain speculations of divorce. 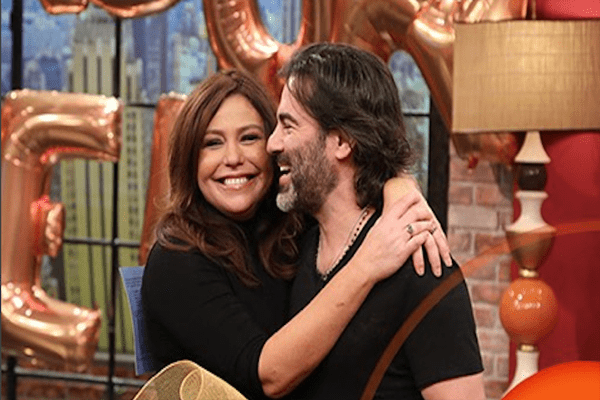 Well, Rachael Ray and Cusimano started dating from the year 2005. The duo first met at a mutual friend’s birthday party. Cusimano claimed it was his love at first sight. Rachael said in an interview:

“We have walked directly across the room to each other… my husband and I have been together on the phone or in person every single day since the night we met,”

On September 24, 2005, the couple got officially married, and the wedding solemnized at Castello di Verona in Italy.

Moreover, their marriage has faced lots of ups and downs in the past, and also they do not have any children so far.

According to Daily Mail, the National Enquirer published sensational claims her husband has visited Checkmate (Swingers Club), where only couples and single ladies are allowed.

Congratulations to the happy couple, who were married on our show today! Not a dry eye in the house. #joyful #thankful #happy #weddinginaweek

The 49-year-old Rachael Ray’s Husband Cusimano was spotted around six times in New York, each time with at least one female who were believed to be escorts.

John denied the claim and had released a statement that said,

“This is another pack of lies that is printed by the National Enquirer.”

According to People, in the year 2007, after their marriage, Ray is hitting at tabloid rumors that her marriage is on the rocks! As Ray had said during one of her shows:

“Everybody gossips… but this stuff is hurting people’s feelings who are in our families and friends of ours. They worry about us.”

However, their spokesperson denied it as the rumors at the time and said that the couple is happy together.

John has also appeared in his wife shows as Tasty Travels, Rachael’s Vacation and Cake Boss.

For more update regarding Rachael Ray’s Husband John Cusimano and their relationship, keep in touch with SuperbHub.