Home / Entertainment / Take A Look At Joel Zwick’s Family. Know About His Wife and Children

Take A Look At Joel Zwick’s Family. Know About His Wife and Children 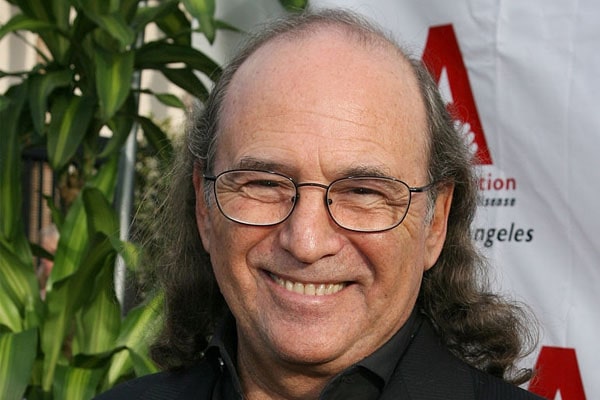 JOel Zwick has a wonderful life with his wife and kids. Find out more about them. Image Source: Getty Images.

TV series is something that viewers of all ages enjoy. The directors of these shows always know what viewers want and make the show as enjoyable as possible. One such director is Joel Zwick.

Joel Zwick has been involved in directing since 1977, and some of his works are quite well known. Having such huge fame, fans wish to learn more about the director’s personal life. So, let us take a look at Joel Zwick’s family and learn about them.

Married To A Doctor

What ties a family together is a strong bond, and the best of bonds can be seen in a married couple. This same thing can be seen in Joel’s family. This director is married to a psychologist, Dr. Candice Zwick. 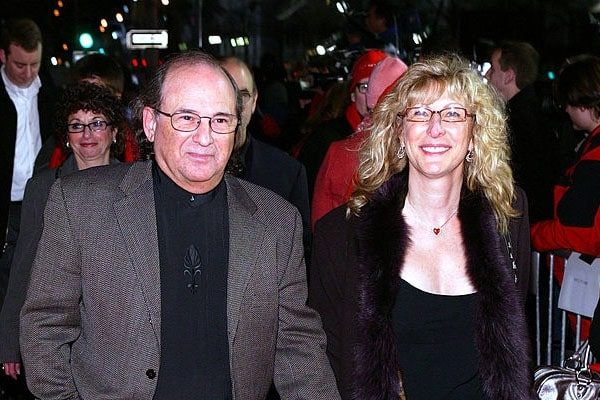 Furthermore, the beautiful partner of Joel Zwick is also a spiritual therapist.

Television director Joel Zwick’s wife, Dr. Candice Zwick, makes sure that the beautiful bond that this family share is not severed. Having been married for a long time, the duo has a wonderful life along with four children who they love a lot.

For any parent, nothing is more precious than his/her kids. Each moment that a child says ‘I Love You’ becomes a precious memory. And with more kids to share these memories with, the more times is this happiness multiplied.

Joel Zwick’s children all love him a lot, and having four children, the love he receives is also multiplied by four. The director has three daughters as well as a son. Joel Zwick’s daughters are Hillary Zwick, Jodi Zwick, and Lara Zwick, and the son is named Jamie Zwick. 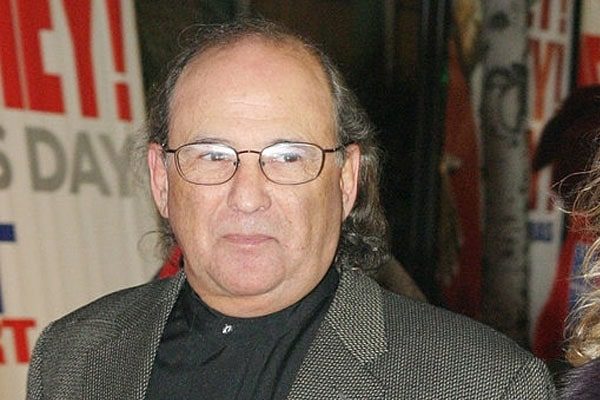 Joel Zwick’s children are close to their father and love him a lot. Image Source: Getty Images.

While Hillary has already made her appearance in a TV series, many hope to see the rest of the family on television as well. The family of six must possibly love spending time together.

As mentioned, Joel Zwick’s daughter Hillary has already made her appearance in a TV series. However, it was only once in 1995

According to IMDb, Hillary appeared in an episode of Full House as the hallway friend in 1995. She is also credited as a production assistant for the movie Fat Albert released in 2004. 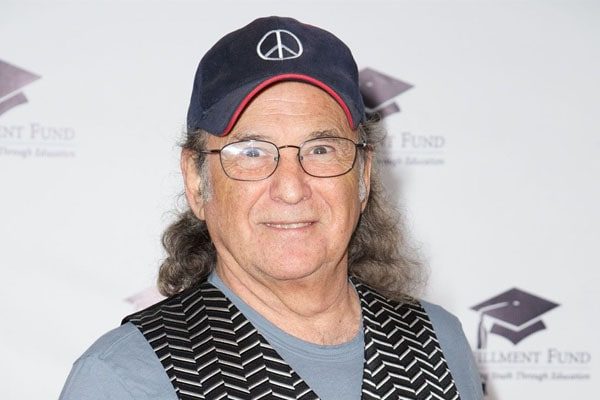 Since then, Hillary has not made any appearances in movies or TV series. Her activities are also kept a secret from the public as her social media is kept as private. Fans of the director hope that they get to see Hillary as well as the rest of the family on TV soon.

If You Enjoyed Reding This Article, It Would Make Sense To Follow  SuperbHub For More Updates On Celebrity News, Biography, Entertainment.