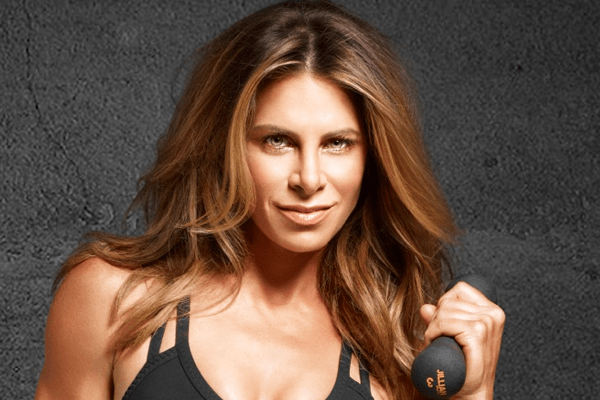 American Fitness superstar Jillian Michaels is renowned for her T.V. appearance on NBC’s “The Biggest Loser.” Her career as a Fitness Guru, business ventures, and her endorsement deals accumulate millions of dollar in her bank account. Jillian Michaels Net Worth is thus estimated to be around $14 million including her $10 million lavish beach house in Malibu.

Jillian Michaels Net Worth is an estimation of $14 million according to Saving Advice. Her career as a successful fitness trainer, Youtube Vlogs, fitness books, endorsements and business ventures acts as an income for her astounding Net Worth of $14 million.

Jillian’s Youtube channel has over 25k subscribers which she started on December 29, 2007.

According to the Social blade, her earning from Youtube is estimated to be:

Michaels breakthrough started in 2004 after she joined as a trainer on NBC’S The Biggest Loser. For being a fitness trainer, Jillian received two training certificates(personal) from the National Excercise & Sports Trainers Association and The Aerobics and Fitness Association of America.

Well, her achievement doesn’t end here. She trained 17 years in Martial Arts practicing Muay Thai and Akauri- Do and holds a black belt.

Her 2017 Fitness application My Fitness by Jillian Michaels includes Personalized Fitness workouts, Meal Plans, 550+ HD workout videos. The application has a seven days trial and subscription of $14.99 per month, $29.99 3 months and $99.99 for 12 months. The application is a Best of 2017 Award winner.

Team! We partnered with @Sweatcoin- the app that pays you to walk. Try the 5k program in my app with @sweatcoin (free) app and earn crypto for exercising. plus, we will give you a free month trial on #MyFitness App. To learn more go here —> www.sweatco.in

She also earned a fair amount of money from endorsements of Detox & Cleanse over a year. 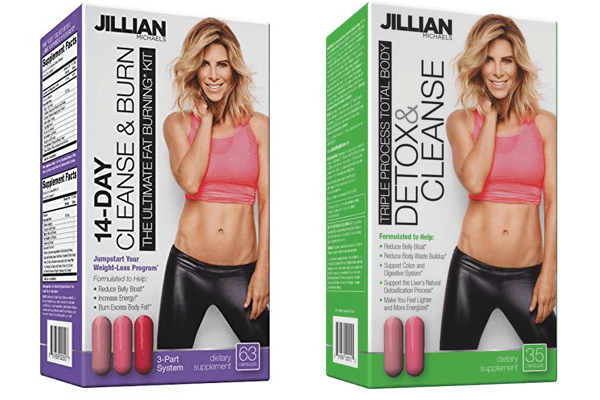 Being the original sole trainer of the show from 2004 to 2006, Michaels might have collected a substantial worth of sum. Her presence in the show gained her mass visibility and was able to publish books, fitness DVD, and online videos.

Jillian’s legal issues with entertainment and media company Lionsgate came to conclusion after she was awarded $ 5.8 million. The feud started after the company posted free workout videos on its Youtube channel. The amount was granted as compensation for lost profit both past and future including attorney’s fees and arbitration costs.

Fitness guru Jillian also worked in the NBC’S reality program Losing it with Jillian which debuted on June 1, 2010. The series got canceled after 7 episodes which helped families lose weight in one week.

Jillian also laid her hands on the CBS’s daytime T.V. show “The Doctors” where she was nominated Daytime Emmy Award for the outstanding talk show host. She collaborated with Xbox 360 and Wii to launch for interactive video games.

The fitness personality owns a lavish beach house in Malibu built in 1990. The house has walls of glass and ocean view terraces overlooking the Las Flores Beach. 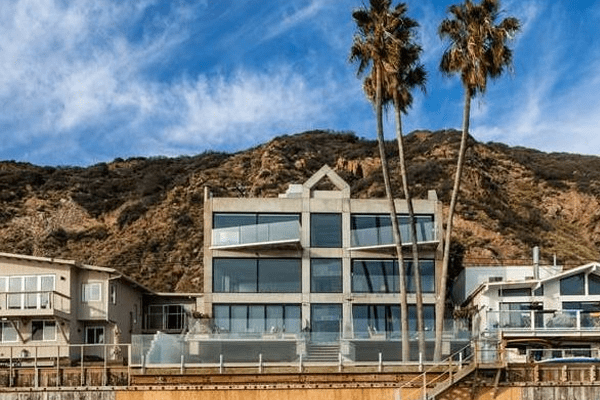 The initial price tag of the mansion in 2016 was $9.75 million which Jillian reduced when she relisted the house in 2017 for $8.88 million. Jillian had previously sold her Laurel Canyon Bungalow for $1.05 million in the 2016 spring. In July 2014, the fitness guru also sold her 7-acre mansion at Malibu’s Point Dume for $3.6 million.

Reality star Jillian is living in her mansion with her partner, to be wife Heidi Rhoades. The couple is lesbian and is known to be parenting two children. Daughter Lukensia, whom they adopted and son Phoenix, Rhoades biological son.

Just Jillian reality star Michaels is also a Harley-Davidson motorcycle rider. She also participated in the 3rd International Female Ride Day in 201o in New Jersey. She actively participates in such events to encourage women who are involved in riding motorcycles.

Similarly, Jillian was also known to own a Mercedes-Benz G Wagon, a luxury sports utility vehicle according to Celebrity Cars Blog in 2012. The price of this SUV starts from $123,600 in 2018.

Michaels is also often seen in her white luxury jeep. This picture was taken in July 2013 when Jillian enjoyed lunch in beachside in Malibu with daughter Lukensia. 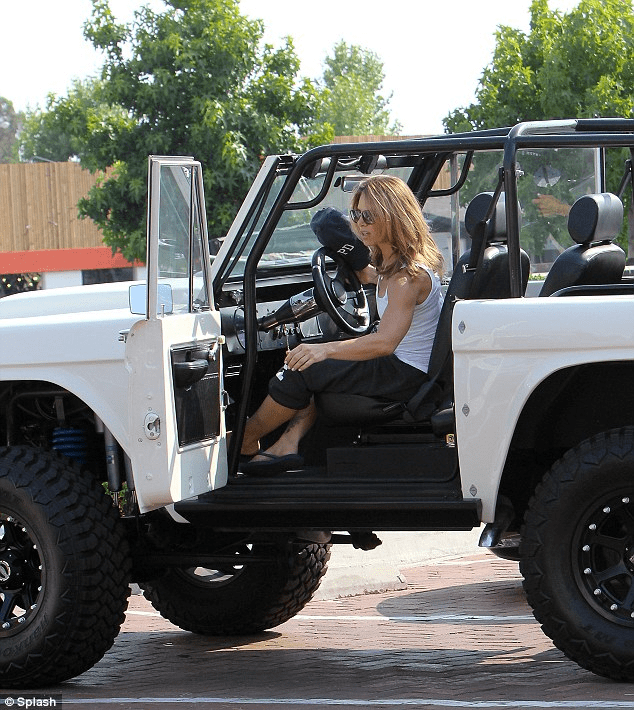 Jillian Michaels new DVD Lift and Shred is set to be released on March 6th, 2018.