Jess Conte and Gabriel Conte are the most beloved Youtube couple on the internet with 2.2 million subscribers on their joint Channel as of May 2018. The couple got engaged in September 2016 and rang their wedding bells on December 2016. Jess Conte’s husband Gabriel was born to an HIV contracted mother but miraculously survived with a trace of illness.

Australian Youtuber Jess Conte’s husband Gabriel was born on October 24, 1994, in Miami, Florida. As Gabriel’s mother was HIV infected the fear was with them that their child would also be born with the illness. After being advised by doctors as abortion left as the only option Gabriel’s parents took a leap of faith to continue giving birth to the child and astonishingly his brother was born without a trace of HIV.

A report of March of Dimes states that there are 120,000 to 160,000 women in the US infected with HIV and about 6,000 to 7,000 infected give birth annually. Since the starting of HIV/AIDS epidemic at least 15,000 children have infected with HIV and 3,000 have died. Gabriel and his siblings were blessed to be miraculously saved and be free of HIV and other illness. 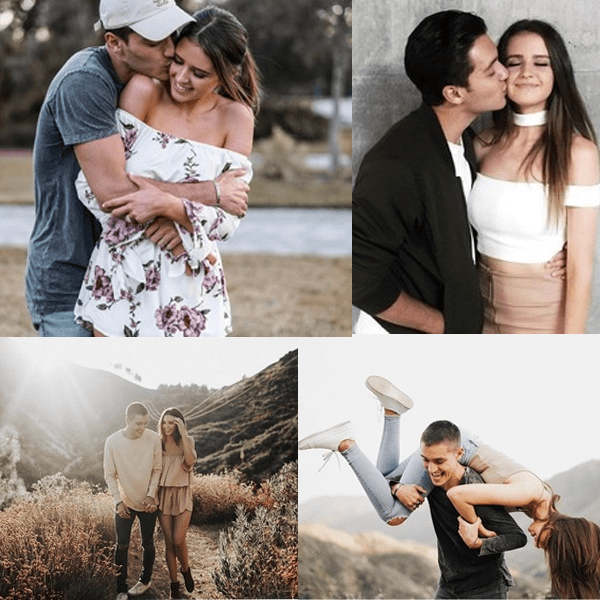 Gabriel Conte‘s parents took faith in God and gave birth to his brother Claudio who was born on July 14, 1993, healthy without a trace of HIV. Gabriel’s parents were inclined towards Christianity and started having faith after their child was born without HIV.

Jess Conte’s husband Gabriel was also born healthy and 100% free of HIV and any illness. The birth of Gabriel is a true miracle and proves that having faith in yourself can make good things happen. Gabriel Conte and his brother was born 15 months apart and grew up like twin brothers.

HIV Just a Term for Gabriel and his Family

Gabriel’s little brother and sister were also born healthy without a trace of the illness. Considering the miracle that happened to give a new life to Gabriel’s family he was baptized after he turned seven. Gabriel started inclining towards music and played guitars as his father and brother played guitar. 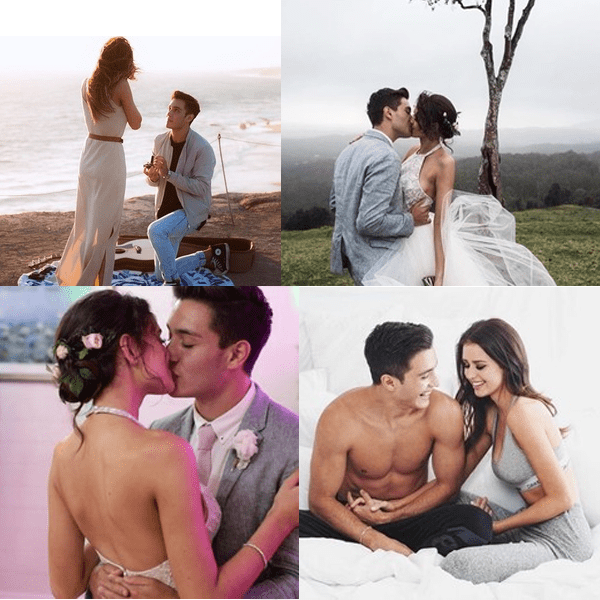 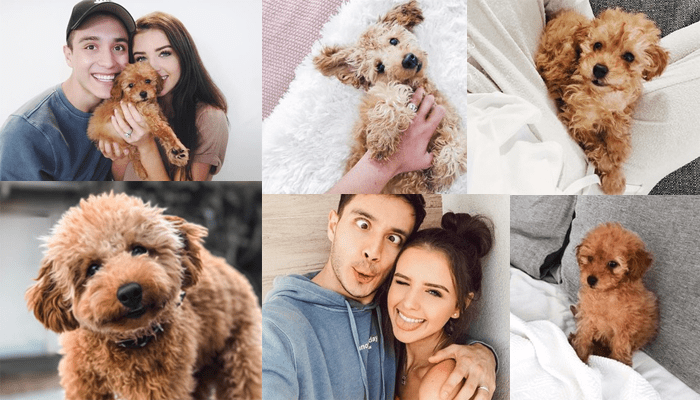 Jess Conte and her husband Gabriel Conte lives in Los Angeles and have a dog, Milo Conte.
Image Source: weheartit

Gabriel Conte’s HIV infected mother was given a span of 10 years to live but has continued living more than 25 years and is taking medications and living a normal life. Gabriel and Jesse got married in December 2016 and are living in an apartment in Los Angeles. The Youtube couple Gabriel and Jess also share a dog named Milo Conte.