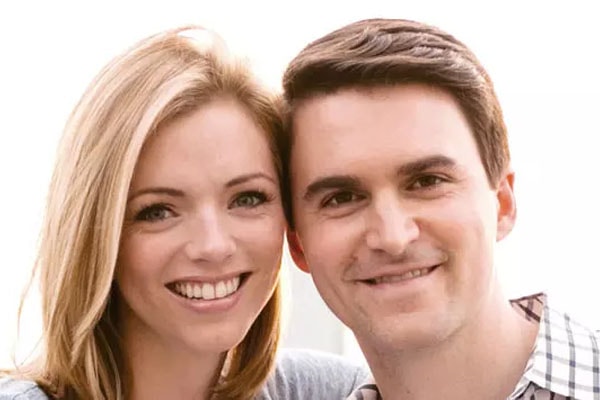 Jeffery Jacob Izant, a law clerk of the United District Court New York married CNBC correspondent Kayla Tausche in 2015. Kayla is mainly known as a Journalist for CNBC since 2011. Jeffery and Kyala married at the age of 28 on 11th April 2015.

Despite not being a media personality Jeffery is popular as the husband of Kayla Tauscher. Kayla works as an on-air correspondent for CNBC based at Washington D.C Bureau. The reporter mostly covers business networks and as well as breaking news on CNBC.

Jeffery Jacob Izant and Kayla Tausche are together since 2015. Reporter Kayla and Jeffery tied the knot on 11 April 2015 at the Cathedral Of Christ The King in Atlanta. 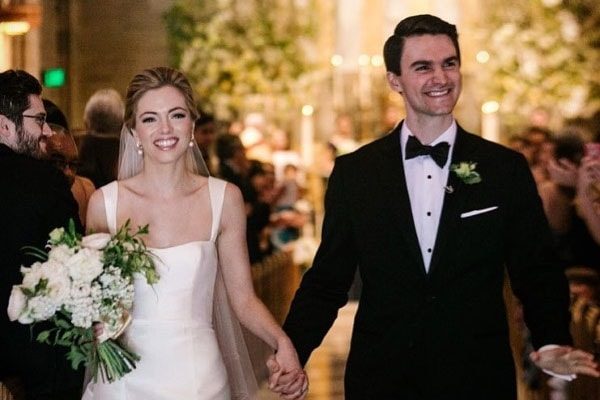 Kayla and Jeffery recently gave birth to a daughter Catharine on 7 September 2018 at Sibley Memorial Hospital after three years of their marriage. The duo named their daughter as Catharine Clancy Izant.

Kayla posted the picture of her newly born baby on her Instagram and seems happy. At this time correspondent, Kayla and Jeffery are having a perfect family life of three members. 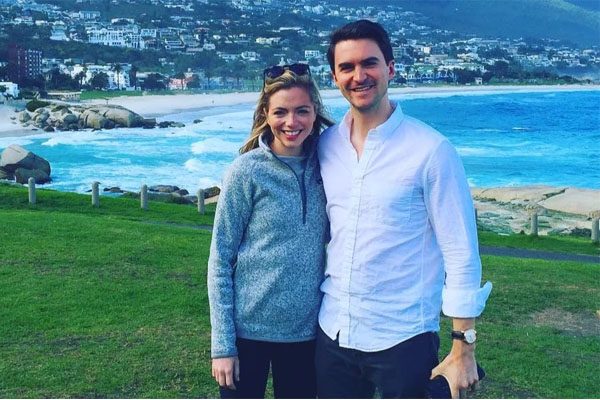 Jeffery and Kyala have welcomed a new member this month in their family.  Regardless of not being in the same profession and busy schedule, the couple shares good bonding and spent quality time together with their daughter.