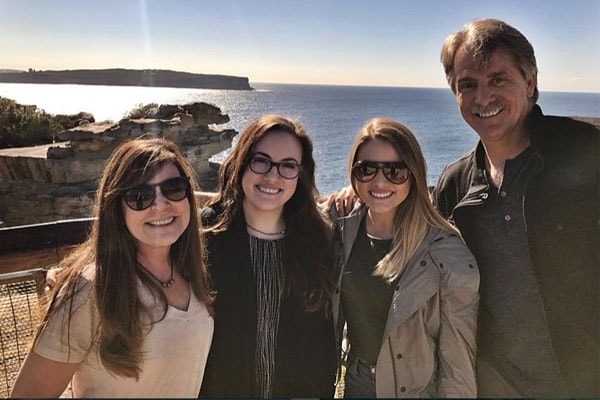 The American stand up comedian and television personality, Jeff Foxworthy married to Pamela Gregg in 18 September 1985 in Georgia. Jeff and Pamela shares two adorable daughters Jordan and Julianne Foxworthy. Jeff has a staggering Net Worth of $100 million.

Jeffrey Marshall Foxworthy, popular as Jeff Foxworthy was born on 6 September 1958, in Atlanta, Georgia USA. His father Jimmy Abstance Foxworthy who was an IBM executive and mother Carole Linda Foxworthy were of English descent. After completing graduation at Hapeville Highschool, Jeff worked at IBM where his father worked. But he only gained popularity after winning the Great Southeastern Laugh-off at Atlanta’s Punchline comedy club in 1984.

Wedding and Married Life Of Couple

Jeff and Pamela met for the first time in 1984 at the Punchline in Atlanta, Georgia. The pair instantly fell for each and started dating each other since then. After one year of the affair, the couple decided to exchange their vows on September 18, 1985, in a private ceremony with family and friends. The lovers are blissfully living their happy married life after that without any disputes known to date. 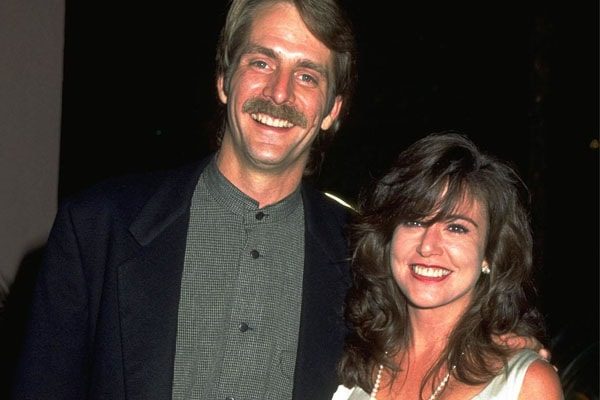 The Soulmates Jeff and Pamela has successfully spent more than three decades together and celebrated their 33rd Anniversary before some days in 2018. In one of an interview with Jeff, he mentioned his wife, Pamela for being the main source of inspiration for his career. Besides that, the couple is blessed with two precious daughters Jordan and Julianne.

The Witty couple, Jeff and Pamela are parents of their two lovely daughters, Jordan Foxworthy, and Julianne Foxworthy. They welcomed their first daughter Jordan in 1992 and Julianne in 1994. Despite Jeff’s busy professional life as a comedian, he works hard on both ends of the spectrum as a father and television personality.

The parents of two daughters, Jeff and Pamela, have equally balanced their married life where the father works as financing the family and mother strengthen the family as a housewife providing proper care and affection.  The elder daughter Jordan graduated from the University of Georgia whereas younger daughter Julianna graduated from Auburn University. 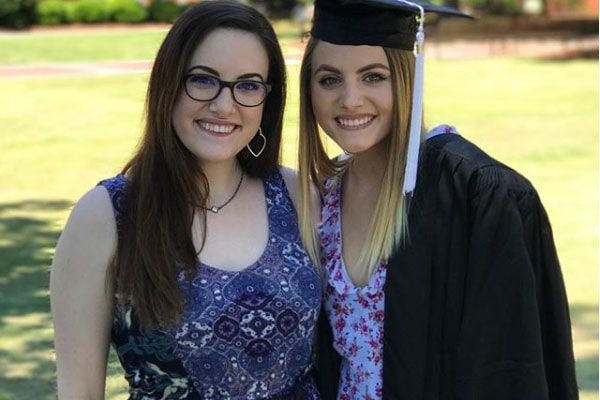 As per Jeff Foxworthy, he always wanted to have a son because he wanted them to bow hunt. But right now, all three girls of the family are his biggest priority and never misses an opportunity to make them happier. The former Jeff Foxworthy Show host lives in Atlanta, Georgia with his wife.