Jay-Z admits to cheating Beyonce in his new Album 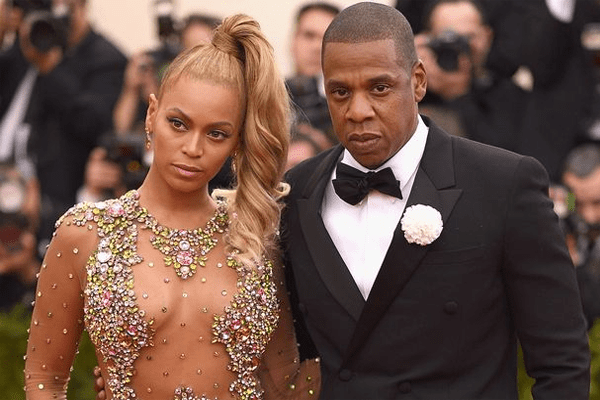 It has not been long since Beyoncé sang about Jay-Z cheating on her in her mega hit album Lemonade. Jay-Z recently released his new album 4:44 where Jay-Z admits to cheating Beyonce. His lyrics have made it clear that “Becky with the Good Hair” surely did happen! Let us get into the spicy details!

Most parts of the world have already been aware of the fact that the famous Queen Bey has been cheated on by her husband Jay-Z! This fact was revealed in her Lemonade album this year. And it seems like now it’s her husband’s turn to make revelations regarding their relationship. Queen Bey included the phrase “Becky with the Good hair” in her song making quite cryptic revelations regarding Jay-Z’s affair.

It is very shocking to find out that one of a gorgeous ladies in the music arena has been cheated on. Also, the famous power couple has been dropping bombs through her new albums regarding their relationship and affairs.

Jay-Z dropped his new album 4:44 exclusively on Tidal and we couldn’t be more excited. What we found inside the album was far more treasurable and spicy than the release of the album itself. In most of his songs the lyrics highly support Beyonce’s allegations regarding the extra-marital affair. Jay-Z’s lyrics seemed to be giving a perfect response to Beyonce’s lyrics. Through his songs, Jay-Z admits to cheating Beyonce!

Jay Z’s new album’s title track 4.44 sings, “And if my children knew, I don’t even know what I would do/If they ain’t look at me the same, I would probably die with all the shame.” Purely indicates his guilt of cheating on his lady love.

Also in one of the lyrics, he says “I apologize”. Also, he cryptically revealed through his lyrics that after the birth of Blue Ivy in 2012, he realized his mistakes and decided to change his life.

Jay-Z sang, “Said ‘don’t embarrass me’ instead of ‘be mine…. That was your 21st birthday”, which reveals his immature side in the relationship and guilt for having to let Beyonce down.

Also, the infamous “Becky” from Beyonce’s album Lemonade has also been included in Jay-Z’s song that says “—let me alone Becky” which is a proof that Jay-Z admits to cheating Beyonce.

In an interview with iHeartMedia, Jay-Z admitted that this title track was “one of the best songs” that he had ever written!