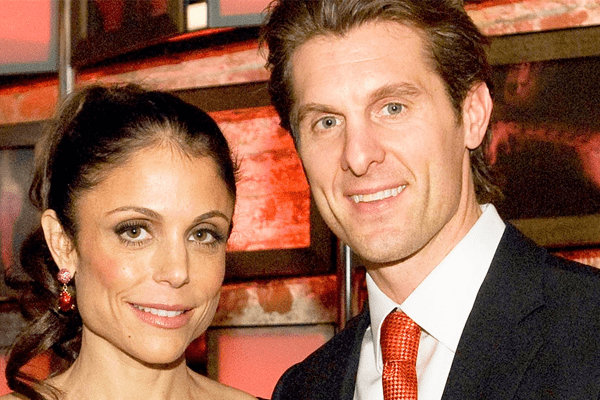 Jason Hoppy and Bethenny Frankel were one of the best couples that Real Housewives of New York City had ever seen until they went through a disturbing divorce. But it seems now that the divorce was not the end of their relationship since Jason hoppy is desperately trying to cling on the Frankel. As per the reports, Jason Hoppy was arrested for harassing his ex Bethenny Frankel even after the divorce got finalized. Let us get into the details!

Pharmaceutical sales executive Jason Hoppy and TV personality Bethenny Frankel got married on 28th March 2010. The couple met in a New York Club back in 2008. After few years of dating the couple decided it best to get married. Together they went on to have a lovely daughter named Bryn on 8th May, 2010. Their marriage was a spectacle to watch on Housewives.

However, the Real Housewives of New York City also saw the marriage getting sour years later. The couple went on to get separated in December 2012 and had filed for a divorce in January 2013. Bethenny took the custody of their daughter and the divorce was finalized after a long haul in June 2016.

At the time Dennis Shields, whom Bethenny was dating at the time also was harassed and stalked by Jason who followed him to Bryn’s Manhattan school. Jason was sentenced to prison for harassment in the second degree and stalking in the fourth degree.

As per the allegations of Bethenny, Jason had stated to Denis that he’d be “sorry” because Bethenny was “pure evil”. Jason warned Denis of Bethenny after he stalked Dennis!

Is Jason Hoppy in a dating affair at present?