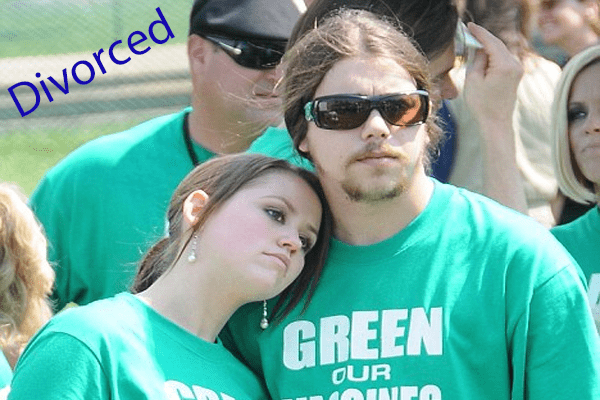 Jim Carrey is a renown American comedic actor. He has a daughter Jane Erin Carrey with his ex-wife Melissa Wormer. Jim’s daughter is a talented singer who had even given audition on American Idol. She is a divorced woman and a mother of one son named Jackson Riley Santana.

Jane tied her knot with Alex Santana on November 2009. But their marital relationship didn’t last long. The two divorced just after some years of their marriage and having son Riley Santana.

The romantic married relationship between Jane and Alex was going well. They were happy together along with their son Riley. But the two decided to split up citing “irreconcilable differences” as a reason for their divorce. 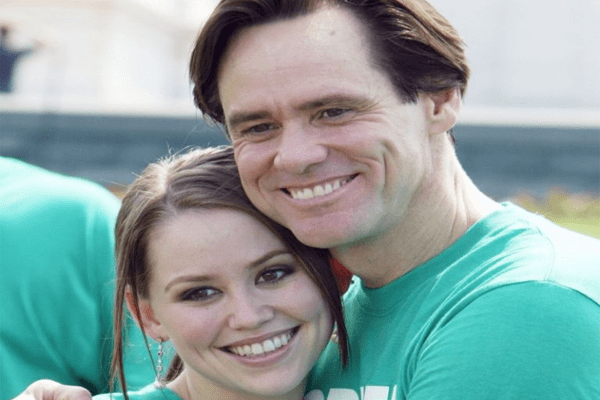 Jane and Alex divorced just after two years of their marriage in 2011. Jane’s ex-husband Alex agreed to have joint custody of their boy.

Jim Carrey’s daughter has pursued her career in the entertainment industry as a songwriter/singer. Her ex-husband is a stage performer famous by the name Nitro with his rock band Blood Money. 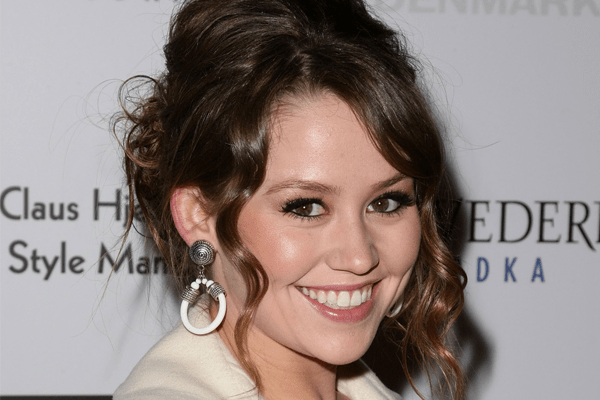 It seems they felt that there is no hope they will be able to work out their problems and save the marriage. Their profession was different. So it might be their busy schedule which compelled them to separate and live single.

Jane was already staying separately from her ex-husband prior to their official divorce in 2011. After divorcing, the ex-couple committed to remain as friends and continue becoming devoted parents to their son.

Jane is balancing her motherhood along with her musical career. She succeeds to become a good mother as she had dreamed, but she couldn’t be a stable wife to her former husband.

After splitting up with Alex, Jane has been in a relationship with another guy. Jane hasn’t revealed the name of her new love. But she is frequently seen with that guy in social media.