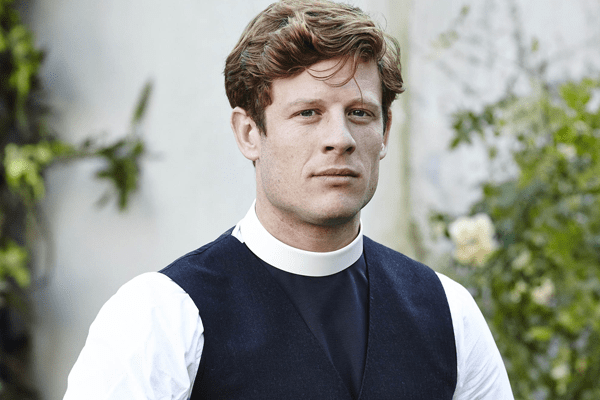 Picture Credit: The Independent
The War and Peace actor is not afraid about the response to his upcoming Russian mafia show. James Norton revealed that there have already been cases of death threats for his role in Happy Valley. 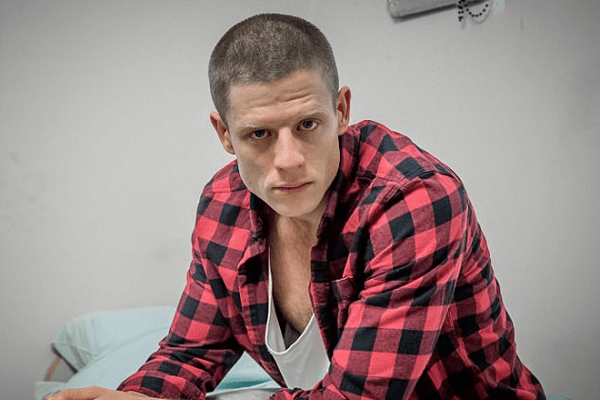 What Norton has to say about death threat?

In an interview with Radio Times Magazine, he said, “I am not even afraid of receiving death threats for exposing how Russian mafia works.”

“It is no new for me. While playing Lee Royce in Happy Valley, I’d receive death threats buying milk in my local shop.”

Norton is seen as Prince Andrei Bolkonsky in the BBC’s celebrated adaptation of War and Peace, is ready for the role of Alex Godman, the son of a former Russian mafia boss.

Norton mentions his character as a young hedge fund manager in London, “I am neither a villain nor a hero, just a normal man trying to do the right thing”.

“He’s not in full control of every choice,” Norton said. “You identify him, you want him to do best, you want the character to survive – but then he gets surrounded by darkness. He’s really complicated.”

Norton also said the rumors that he will star as the next James Bond are “total supposition”.

‘It’s really humbling and overpraising. To put my name [talked up for Bond] next to the likes of Tom Hardy and Michael Fassbender is just crazy. If you’re ever planning on putting a bet on me, keep your money safe in your pocket.’

He has shared his picture for McMafia on Instagram: