Is Game of Thrones star, Natalie Emmanuel single or dating? 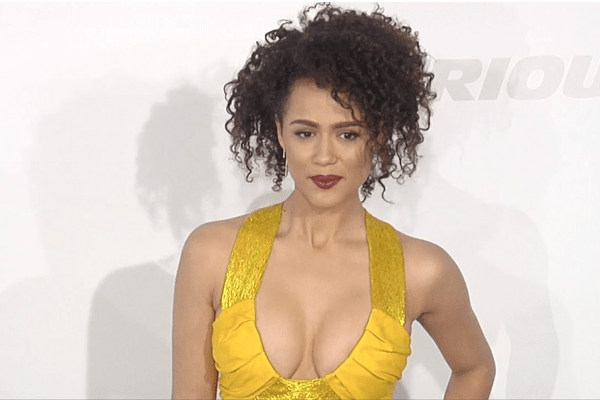 Natalie Emmanuel seems stern in HBO’s series, Game of Thrones, and the same can be said for her real life. The very beautiful and desirable Natalie Emmanuel is very secretive about her dating affair. Emmanuel who has won many hearts for her exceptional acting and her surreal beauty says she has dating struggles. We just can’t seem to believe her!

Is Natalie Emmanuel in a dating affair or single?

Natalie Emmanuel has been very busy with the filming of Game of Thrones. Emmanuel is rarely seen with many men in the public. Emmanuel is known to be single at present.

But it has not been so previously. Natalie Emmanuel was in a relationship with her ex-boyfriend Devon Anderson whom many might know as the Hollyoaks star. The couple met on the sets of Hollyoaks. In the show, the couples were on-screen brother and sister. Although it might sound strange, however, you can’t help it when it is love! Can you?

Unfortunately, the love was not enough since the couple eventually got separated.Both Natalie and Devos were reluctant on speaking about the reason of their failed relationship. After the separation, both moved in their own directions.

Natalie has since been very busy in her professional career as an actress. She has gained huge recognition all over the world for her character Missandei who is the assistant of Daenerys’ Targaryen of Game of Thrones. In on-screen Missandei is romantically involved with the captain of Unsullied soldiers, Grey Worm but the on-screen love has not transformed into on-screen romance till date!

What does Natalie Emmanuel have to say about dating?

By the looks of Natalie Emmanuel’s beauty and poise, it is easy to say that men might be dying to be her boyfriend. However, Natalie Emmanuel has variant thought regarding dating!

The new sensation in the acting industry, Emmanuel, came to the Jimmy Kimmel Live! to talk about her dating life. She shared with the host, Jimmy Kimmel that it has been difficult for her to meet people since she is “always moving round”. Emmanuel also shared her struggles at dating also arise since people are “intimidated” by her achievements which make it harder for her to find a boyfriend. She shared that it has been “tough” for her to find someone who is “super-secure and encourage you to fly”!

We hope that the very talented and beautiful, Natalie Emmanuel finds exactly the kind of person she wants!