Home / Entertainment / “In This Skin” of Jessica Simpson, get to know her secrets!

“In This Skin” of Jessica Simpson, get to know her secrets! 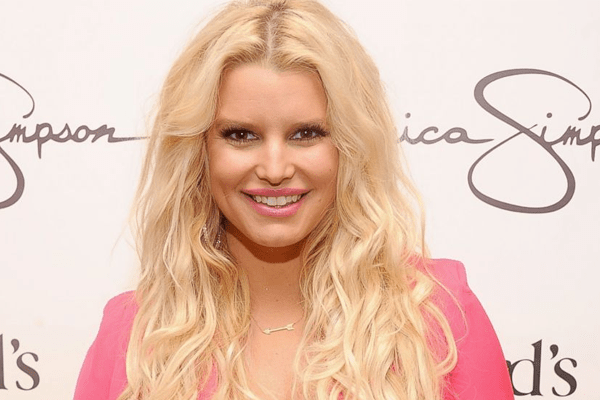 One of the dirtiest secrets that Jessica Simpson had been keeping her mouth shut about was revealed later. It is not what you are thinking! Jessica revealed that she does not brush her teeth. Yes! She also shared that she uses Listerine and that sometimes uses her “sweater”. Yes, seriously! When asked why she did so, the blonde beauty revealed that she did not want them to “feel slippery”! Jessica Simpson certainly seems like a headache for her dentist!

Jessica Simpson’s team who was marketing her image as the anti-sex appeal later went on to turn upside down when she was consecutively listed in the Maxim Hot 100 back in 2000! The marketing did not really work out, did it?

Simpson kept it a secret that she had waited to get married to husband, Lachey before having sex! Yes, she did not break her virginity when singers and actors similar to her were going wild with it. It was only on her reality show and her song, Sweetest Sin that revealed Simpson’s secret.

Another secret that not Jessica but her father kept from all of us was that he was gay! Jessica’s mother, Tina filed for divorce from Jessica’s father, Joe. And it was later rumored that this was because Joe revealed that he was gay!

The marriage between Nick Lachey and Jessica Simpson was a worldwide affair! Their divorce was also the same and lasted for about a decade to finalize. Nick made revelations that the best thing that happened between them was the decision to not “have kids”! Ouch! But Simpson also revealed the secret that their marriage had cost her $12 million which was her “biggest money mistake”! That might have hit Lachey right on spot!

Some secrets Simpson was keeping under her wing was how she was getting drunk and giving slurry and wobbly interviews back in 2015. She might not have said it out loud but her behavior screamed nothing but DRUNK!

Happy Birthday Uncle Jesse! I know a lot of ladies love you, but no one will ever love you like I do ?Daisy #willieismyspiritanimal