Hot suit of the political analyst and reporter, Andrea Tantaros against Fox News 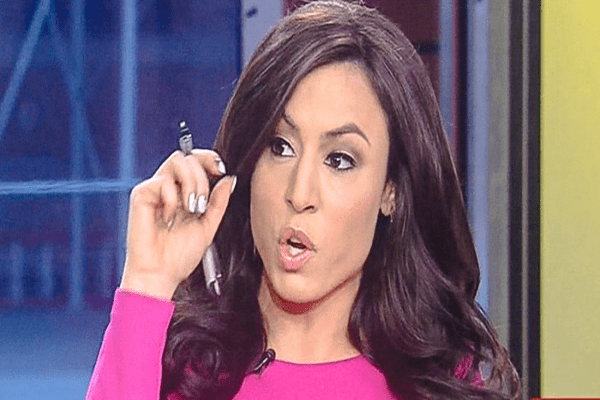 We had the taste of hot political analyst and reporter, Andrea Tantaros rage when she swiftly filed a suit against five top executives at Fox News for vengeance! Isn’t that spicy already? The former Fox News host made revelations about harassment, bullying and humiliations by the executives at Fox.

The sensational American conservative political analyst and commentator, Andrea Tantaros, is best known to the public as the co-host of Outnumbered on Fox News Channel. However, she made the headlines when she sued Fox News in August 2016, appealing sexual harassment, bulling and humiliation. The world of media was shocked at these allegations and so are we!

It so happened, that in April 2016, Andrea received a letter from the general counsel of Fox News that she would be barred from entering Fox News premises but would receive her salary. Shocked, Andrea knew that the reason of this was because a year earlier she made accusation against an executive of Fox News for numerous events of sexual harassment. Soon after Andrea made the step, more women came out against the executives. She filed a $ 49 million suit against Fox News.

After so many years contributing for Fox News, Andrea might have been shocked and distressed. She even revealed that Fox News rooms gave no privacy where they were expected to completely dirobe and be commented upon! She was even asked to settle the case on a seven figure back in September of this year. However, she clearly refused the offer. A top executive Roger Ailes made comments on her like ‘I bet you look good in bikini’ and more demeaning statements.

At first Andrea Tantaros was moved from The Five to the daytime program Outnumbered. Furthermore, she was even asked to conclude her suit. However, the strong and smart Andrea has not agreed to modify her suit which seeks 23 million dollars and also a 26 million dollar in retaliatory reparations and repayment of attorney fees. The investigation has been going on inside the entire Fox franchise and more women are standing up against it.

Andrea later revealed that in all desperation she had no other choice but to go public on these bullies. We definitely stand with her against sexual harassment, humiliation and bullying. Andrea received both supporter and haters after the incident.  Even though the fingers are still pointed at her and she is surrounded by critics, Andrea is still going strong. You go girl!


"I knew I couldn&39;t stay silent." My interview with AndreaTantaros on sexual harassment and Fox News: https://t.co/drHwJuiWcg Cosmopolitan

"I knew I couldn&39;t stay silent." My interview with AndreaTantaros on sexual harassment and Fox News: https://t.co/drHwJuiWcg Cosmopolitan