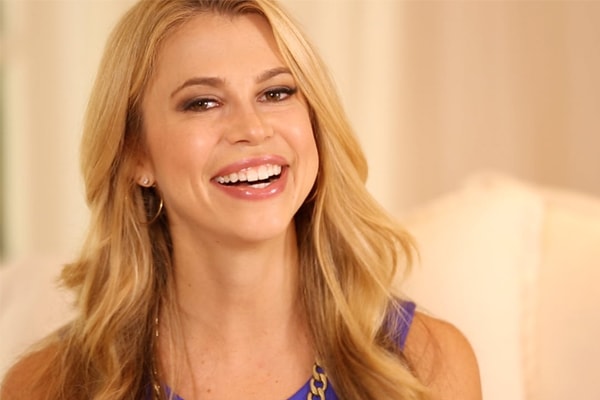 Christine Hassler’s married life is a roller coaster ride but she has learned a lot from it and now advice couples on the TLC’s The Spouse House. She revealed that in 2004, she was set to get married for the first time but her fiancé called it off saying that he loved her but did not want to marry her which left her “devastated”!

Then she went on to get married to what she thought was the love of her life, Chris in 2006. The couple had met through a mutual friend and after an exchange of numbers, the couple began dating. Christine shared that she was “not only saying yes to him” but was also saying yes to her with him.  However, things seem to not have gotten right the second time as well since we have been reported that the author is single at present. In a tweeter reply, Christine Hassler revealed that she does not have a “ring”

No ring 🙂 Not currently married but listen to my own advice ?

at present but is listening to her own advice.

How is Christine Hassler managing her personal and professional life at present?

Christine who began as a Hollywood agent found no love for her work thus she went on to become an author which proved to be a good decision. Christine is currently focused on her career and does not much care about her personal life.

Christine Hassler is known best for being an author of the book titled Expectation Hangover which has managed to inspire many people all over the world and has also been one of the bestselling books at the time of its release. At present, Christine is not just cherishing or reminiscing the success of her bygone years but is thriving forward to make a difference in her life!