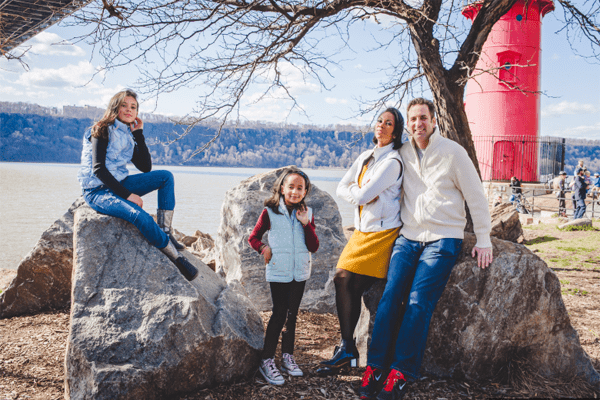 Harris Faulkner with her husband and daughters.

An Emmy Award-winning news reporter, Harris Faulkner is a busy woman who has well managed time for her husband and children.

Reporter Harris Faulkner and former CEO Tony Berlin meet each other in Minneapolis in the month of March in a Karaoke Bar for the first time and fell in love instantly. 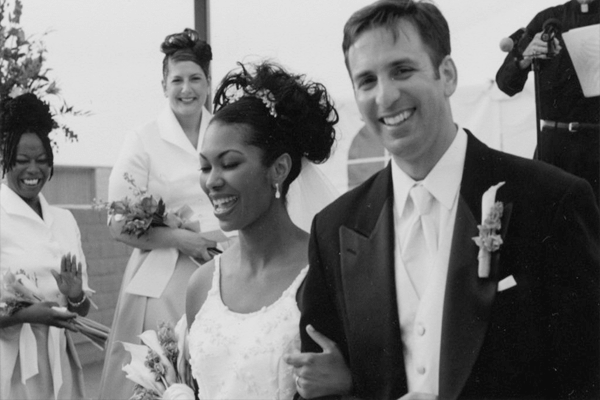 The couple started dating back in 2001. After being in a relationship for three years the lovebirds officially married on April 12, 2003.

Harris Faulkner’s husband Tony Berlin, who love and support her wife in every step of her life. The lovebirds usually share their pictures on social site including Instagram.

The pair is blessed with two daughters, Bella Berlin (age 6) and Danika Berlin (age 3) and is known to be as proud parents. 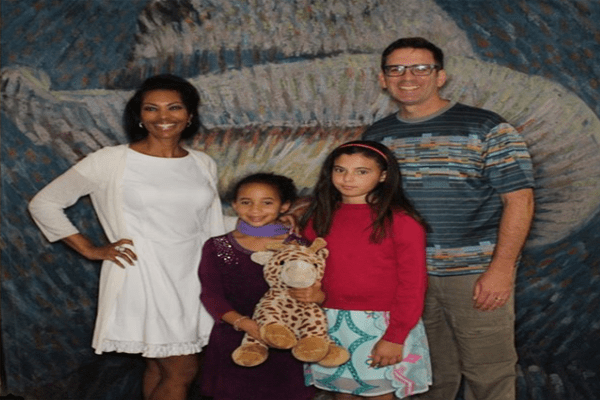 Her youngest daughter has already made her parents proud as she was selected to a school gymnastics team.

The couple does not have any affairs and is enjoying with one another with their loving daughters.

An Emmy Awards winner, Faulkner’s favorite word among all is the word “mother” from her daughter. She loves their sense of humor, in particular.

Though her busy schedule, Harris and her husband, Tony had celebrated 2016 valentines day together by watching basketball match in Madison Square Garden.

Moreover, Harris has appeared on a cooking show along with her elder daughter Bella, where they made their favorite cobbler together on the show.

Furthermore, she usually loves to travel to different places with her husband and her daughter. According to her Instagram post, Harris went to Washington Heights, New York with her husband on April 3, 2017.

Likewise, she used to hike each year with her husband and daughter to the historic Little Red Lighthouse, under the George Washington Bridge. They see the lighthouse from their home across the river and it seems absolutely gorgeous.

The Little Red Lighthouse is one of their favorite places, where they love to hike in late spring. Moreover, they also love to hike in Arizona, where her husband’s family is from.

Keep updated with SuperbHub, regarding celebrities Entertainment and Biography.