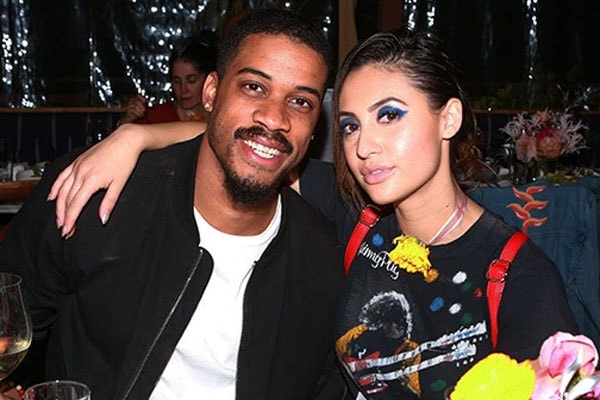 Francia Raisa is an American actress known for her roles in The Secret Life of the American Teenager, Grown-ish and Bring It On: All or Nothing. As of now, she is in a relationship with Chris Adkins. Here are some facts about Francia Raisa’s boyfriend Chris Adkins.

Chris Adkins Is A Grip

Chris Adkins work as a grip and has been behind the camera professionally since 2015. According to IMDb, Chris Adkins has worked in various movies as a grip in the Camera and Electrical Department. On the long list, some of the notable movies, he has worked on are Avengers: Endgame, Avengers: Infinity War and many more. 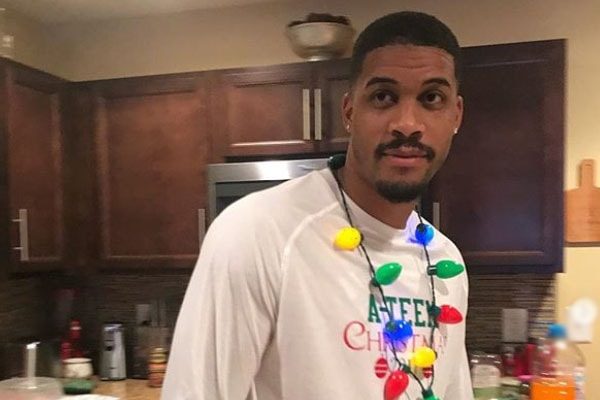 According to some source, the average earning of grip is $37,000 per year. As he has been working for almost four years he probably earns much more than that. As of now, he is practicing to become a professional cinematographer as he is often seen documenting the beauty around him.

Francia Raisa’s boyfriend Chris Adkins loves to travel to new places around the world. He is often found with his camera documenting and exploring nature. It is reported that he has traveled to Puerto Rico, India, Miami, and Oregon. 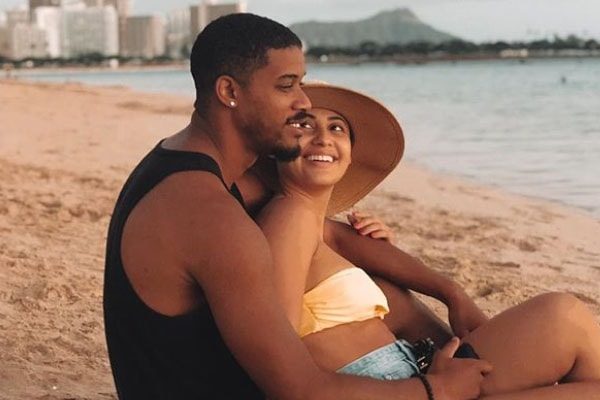 We can say Chris Adkins loves to travel and is an avid traveler. Picture source: Francia Raisa’s Instagram.

Chris Adkins is also a great supporter of the Indiana Hoosiers Football fan. He often attends the live match in the stadium.

The couple first met through Yara Shahidi and have been dating for almost two years. The lovely couple of Chris and Francia were first spotted hanging out during a Christmas day. They were enjoying the chilled 12-degree weather at that time. Plus once Francia shared a video of her sharing a smooch with her partner on Instagram but later took it down.

We can say that Francia was celebrating that holiday season with a special man by her side.