Why Frances Conroy have discolored eyes? A Car Crash Accident 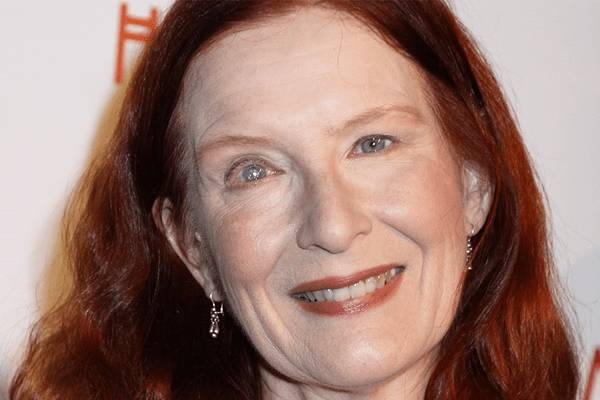 An actress with astounding versatility and great in-depth knowledge Conroy’s usual portrayal of sad and faint character makes her more mysterious and intriguing. Apart from on-screen appearance fan’s might have noticed and been questioning the enigma of Frances Conroy‘s eyes. Let’s unravel the mystery behind her discolored eyes.

Fans remember Conroy for her portrayal of the role of Moira O’ Hara who is the housekeeper of the Murder house in the T.V. Series American Horror Story. Frances normally would use a colored lens to hide her eyes but Ryan Murphy asked her not to cover it but use as part of Moira’s story which represented her cause of death, shot in the eye.

The intriguing discussion starts from series Six Feet Under where she portrayed the role of Ruth Fisher and people started noticing her eyes. 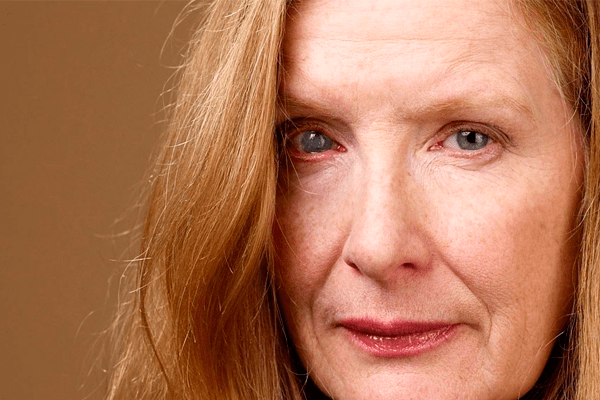 On April 8, 2014, a fan page had posted about her Frances Conroy’s eyes and stated it was not a glass eye rather she had a corneal damage by a car accident.

Many actors were invited in the season 1 for the role of old aged Moira. Frances approved for the role and she had for a long time wished to play in a series or movie without her lens. This Frances wishes soon reached the producer’s ears and the storyline was rewritten adding a shot to the Frances Conroy’s eyes. Frances was pleased as the plot was changed for her sake. 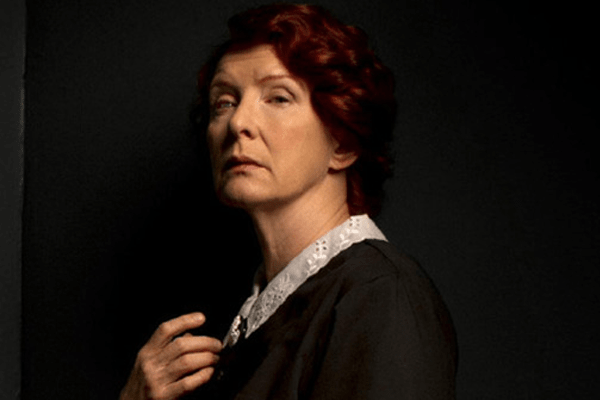 1. Frances married actor Jan Munro in 1992 and are together since

2. Critics have always praised the diverse role of Frances. Films she participates are always high marked

4. She received Golden Globe award for her role in series “The client is always dead”

6. Frances is Critically acclaimed for her work on HBO’S series Six Feet Under

7. In 2008 she landed a role on ABC’s Desperate Housewives

8. Frances had a recurring role as Barney Stinson‘s mother on How I Met Your Mother