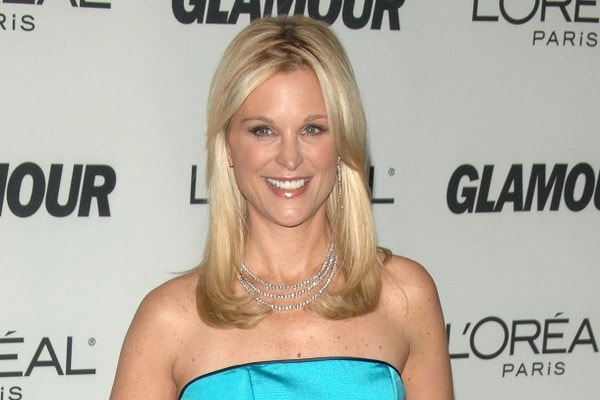 Juliet Huddy is the first child of her parents. She has a younger brother named John Huddy Jr. Her brother is also a reporter for Fox 5 in the New York City. Moreover, Huddy Jr. appears frequently on various TV series broadcasted in Fox News Channel.

Juliet Huddy’s father, John is the role model of his two talented kids. Huddy Sr. was Fox News Consultant who served for Fox News for a long period. According to CNN Money, John Huddy Sr. served as an executive consultant at Fox since 2000. 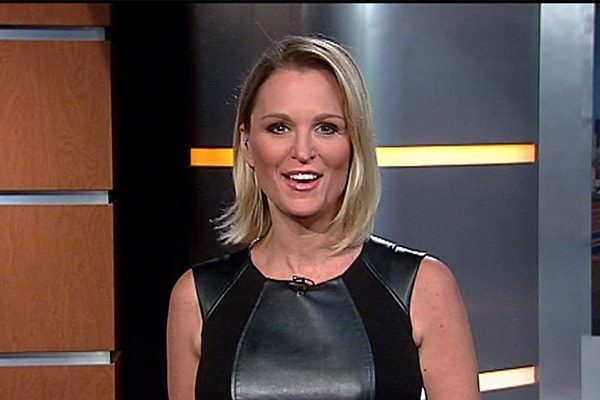 Apart from Fox News, Huddy is a Network producer and print journalist since three decades. He is the two times Emmy award winner for editorial writing. Besides, Huddy is a former critic whose print and broadcast subjects included personnel like Charles Manson, O.J. Simpson, Janis Joplin, and Jim Morrison.

Talking about Juliet Huddy’s mother, Erica Huddy was a singer and an actress. Huddy used to perform at nightclubs in Aruba, Curacao and Puerto Rico. Currently, it seems Huddy is not linked to any jobs.

My mom and me at the Playboy Club in Ft. Lauderdale. My mom performed there (AS A SINGER, PEOPLE!!!) pic.twitter.com/FC3p4TPuby 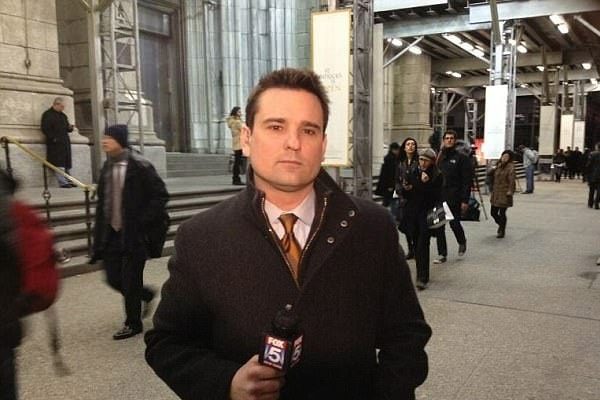 Juliet Huddy’s parents always encouraged their kids in their respective career. Both Juliet and John give the credit for their successful career in Journalism to their father.