Home / What Is Floyd Mayweather’s Ex Melissa Brim Doing Now? Know All About Her

What Is Floyd Mayweather’s Ex Melissa Brim Doing Now? Know All About Her 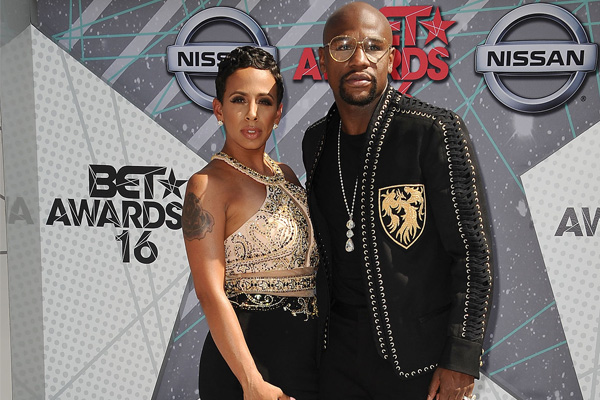 Floyd Mayweather was previously in a relationship with his ex-girlfriend Melissa Brim.

Floyd Mayweather was previously in a relationship with his ex-girlfriend Melissa Brim. The former lovebirds share one daughter named Iyanna Mayweather.

Melissa Brim was born on September 30, 1975, in St. Louis, Missouri, USA. As mentioned earlier, she is an American businesswoman and television star.

She is currently involved in her Boutique shop located in Las Vegas which she founded in 2009.  In 2008, she had appeared on the HBO boxing documentary series ’24/7.’

Melissa Brim’s net worth hasn’t been revealed yet. Though she must have earned an enormous amount of money from her boutique house. And as for her ex-partner, Floyd Mayweather has a massive net worth of $560 million.

Melissa met Floyd Mayweather at a lounge of a Las Vegas casino. At the age of 16, she became pregnant and gave birth to their daughter named Iyanna Mayweather. Melissa also has a son named Devion Cromwell. Furthermore, she is the step-mom of Floyd’s children; Zion Shamaree Mayweather, Koraun Mayweather, and Jirah Mayweather. 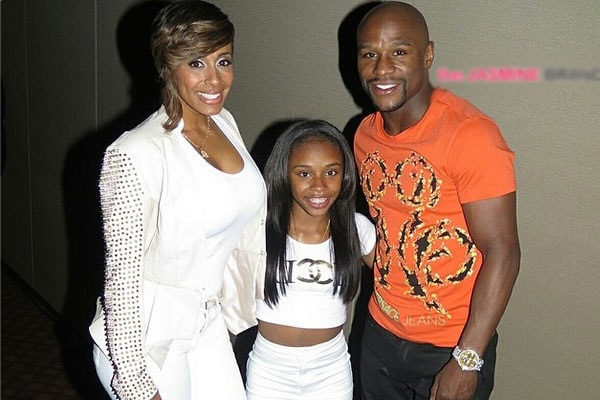 Their daughter is already a celebrity as she has high fan followings on her social media.

They Had An Ugly Break Up

In 2000, Floyd Mayweather and Melissa Brim stopped talking after Floyd physically abused her many times. He once knocked her with a car door and also punched her in the neck in a mall.

Melissa is not only the one who suffered domestic violence. Floyd Mayweather’s ex-girlfriend Josie Harris was also the victim of his violence. Sadly, Josie was found dead in a car at her home in Valencia, CA.

Despite, having an ugly split Melissa and Floyd seem to be in good touch as Floyd attended their daughter’s graduation ceremony. Also, Melissa said on Ozy that’ I’m more than Mayweather’s baby mama’. 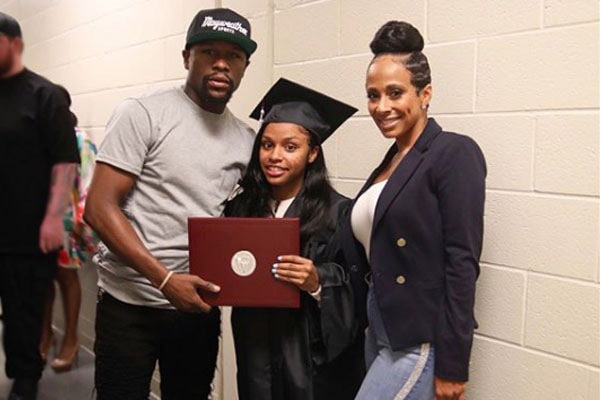 Despite, having an ugly split Melissa Brim and Floyd Mayweather seem to be in good touch. Image Source: Pinterest.

According to some sources, Floyd is in a relationship with his new girlfriend Yasmi Mendeguia. Similarly, Floyd Mayweather’s ex Melissa Brim seems to enjoy her life and is focusing on her business.

Above all, the good news is that both of them have moved on and are in good touch with each other.