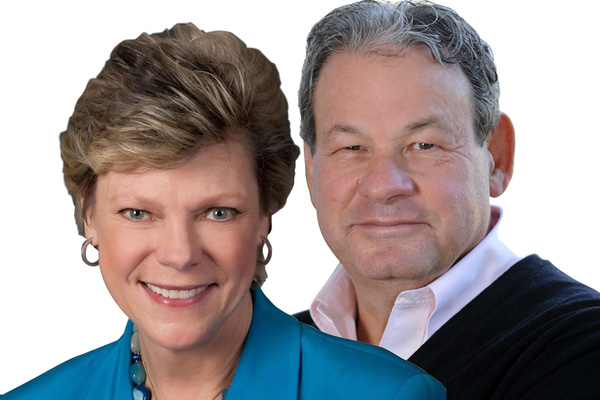 Sadly, Cokie Roberts passed away on September 17, 2019. Here are some facts you should know about Cokie Roberts’ husband, Steven Roberts.

Steven is a Journalist, Writer, and Commentator

Steven Roberts was born on February 11, 1943, in Bayonne, New Jersey, U.S. He is a famed name in the journalism sector.

In 1964, Roberts was hired by The New York Times as a research assistant. Later he served as NY Times bureau chief in Washington, D.C. He was a senior writer at U.S. News for seven years where he is now serving as editor. 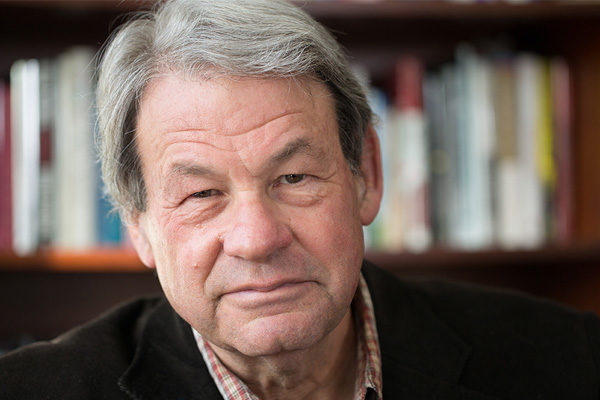 Steven along with his late wife, Cokie Roberts, wrote a nationally-syndicated newspaper column and also were contributing writers for USA Weekend, a Sunday magazine which appears in more than 500 newspapers nationwide.

Steven Roberts Is An Author

Cokie Roberts’ Husband Steven Roberts is also an author. He has published altogether 7 books. He has written 5 books by himself and 2 books collaborating with his late wife Cokie Roberts. ‘From This Day Forward’ was the NY times bestseller book written by the lovely couple. 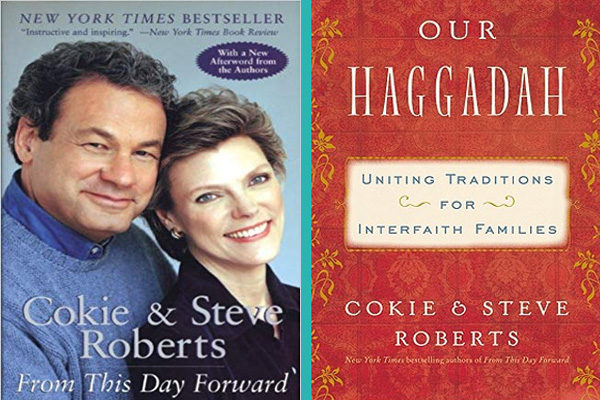 Some of Steven’s other famous books are listed below;

We believe that Steven also earned a remarkable sum of money from his published books.

Cokie Roberts was married to husband Steven V. Roberts, from 1966 until her death on September 17, 2019. The couple met in the summer of 1962 when Cokie was 18 and Steven was 19.  They resided in Bethesda, Maryland. They together shared two children; daughter Rebecca Roberts and son Lee Roberts. 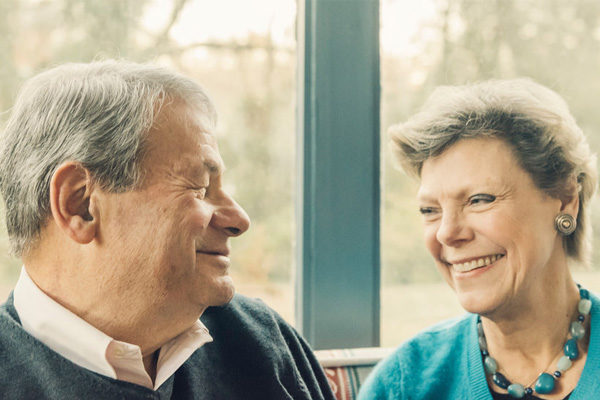 Steven and Cokie Roberts’ daughter Rebecca is a journalist and their son Lee is the managing partner of SharpVue Capital.

Above all, death is not the opposite of life but it is a part of it. Though Cokie Roberts passed away, Steven’s love for his wife will never end.