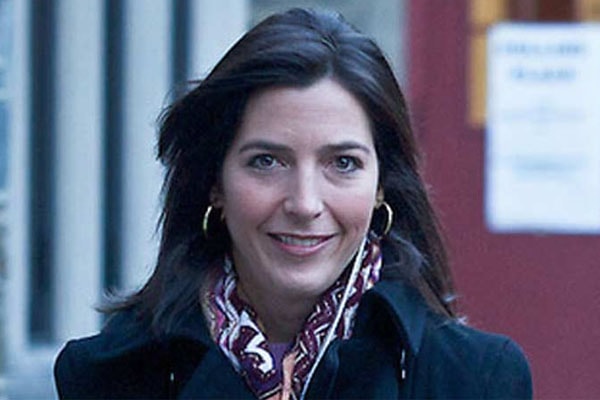 Hallie Biden whose birth name is Hallie K. Olivere was born on 30th November of 1974. She came into limelight after getting married to Joe Biden’s son Beau Biden.

As of now, Hallie Biden is quite famous because of some juicy relationship drama. So here are some facts about Late Beau Biden’s wife Hallie Biden.

Hallie Was Married to Beau Biden

Beau Biden proposed to Hallie Olivere in 2001 in Nantucket, MA. They dated each other for a year and tied their wedding knot in 2002. Beau had a respected career as he served the nation as the Army Judge Advocate General’s Corps.

The lovely couple had two children, Natalie Biden, and Hunter Biden. They were living happily together until Beau Biden passed away in 2015. 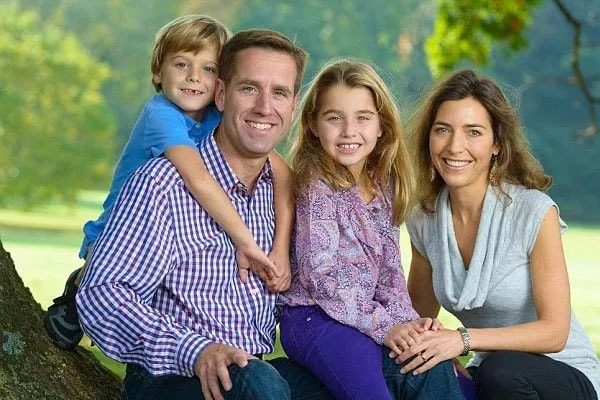 They were living a happy life until Beau was found suffering from brain cancer in 2010. After that, Hallie Biden’s husband Beau Biden spent most of his times in the hospital.

Beau Biden was fighting the disease with Chemotherapy and Radiation. He passed away on the 30th of May, 2015. When Beau was in his death bed, he asked his father Joe Biden to look after his wife and children.

After the demise of Beau, Hallie was alone and single. She managed to move and end up having a romantic relation with brother in a law Hunter Biden. Hunter Biden separated from his first wife Kathleen Biden and started dating his Late brother Beau Biden’s widow wife Hallie Biden. 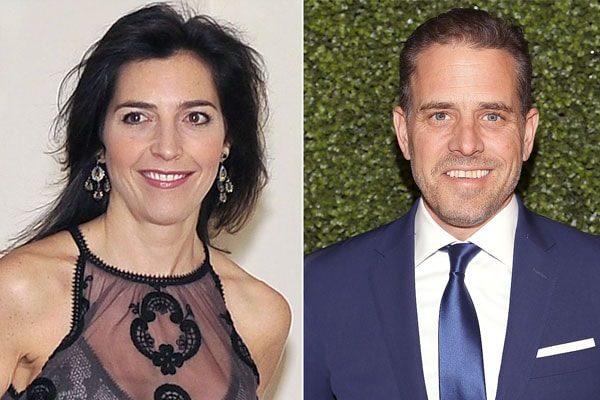 Hallie and Hunter fell in love after mutually suffering the death of Beau Biden. It was reported that Hunter promised his brother Beau to take care of his wife and children but probably not in this way.

Hallie and I are incredibly lucky to have found the love and support we have for each other in a such a difficult time, and that’s been obvious to the people who love us most. We’ve been so lucky to have family and friends who have supported us every step of the way.

Well, who knows, in the coming days, Hunter Biden and Hallie Biden even might marry one another.