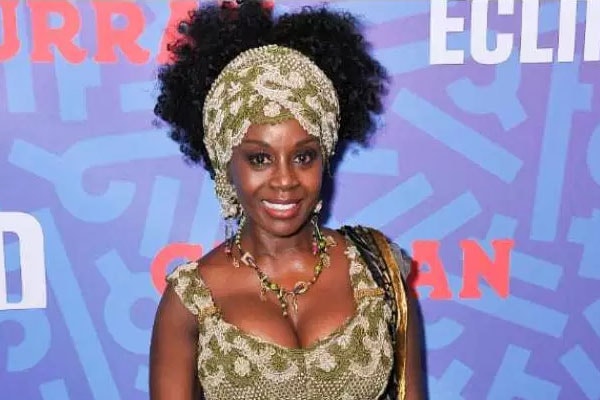 For people who don’t know the late John Singleton, well he was an American film director, screenwriter, and producer famous for his work in Boyz n the Hood. He was also nominated in the Academy Award for Best Director making him the youngest person to have ever been nominated. However, John Singleton died at the age of 51 on 29th April 2019. Here are some facts about John Singleton’s ex-wife and baby mama Akosua Busia.

Akosua Busia was born as Akosua Cyamama Busia on 30th December of 1966. She is a member of Yefri Royal House of Wenchi Ghana. She is the youngest daughter of the former Prime Minister of Ghana Dr. Kofi Abrefa Busia and Mrs. Naa Morkor Busia.

Akosua Busia is the princess of Ghana. However, Busia spent most of her childhood in other parts of the world. She attended school in several countries including Holland, Switzerland, England, and Mexico.

Akosua Busia Is In The Entertainment Industry

Famous American director John Singleton’s ex-wife Akosua Busia is an actress, screenwriter, and director. Busia began her acting career when she was still a teenager. At the age of 19, Akosua was cast as Nettie Harris in The Colour Purple in 1995. The movie was nominated for 11 categories in Academy Awards but alas did not win.

Besides performing in front of the camera, Akosua Busia has extensive work behind the camera too. She worked as the screenwriter for the movie Beloved in 1998. She has also worked as a director in the film Ascension Day. Akosua Busia has also written the lyrics for Steve Wonder’s song Moon Blue. She is also an author and has published a novel named The Season of Beento Blackbird.

Akosua Busia Is Also An Activist

Besides working in Entertainment Industry, Akosua Busia is also a social worker. She is the co-founder of the Busia Foundation International which helps to promote Human rights and Democracy. She founded the organization along with her sister Abena Busia who teaches literature and gender studies at Rutgers University.

The former couple of John Singleton and Akosua Busia were married for a year from 1996 to 1997. They had a daughter together named Hadar Busia-Singleton born on 3rd April 1997. 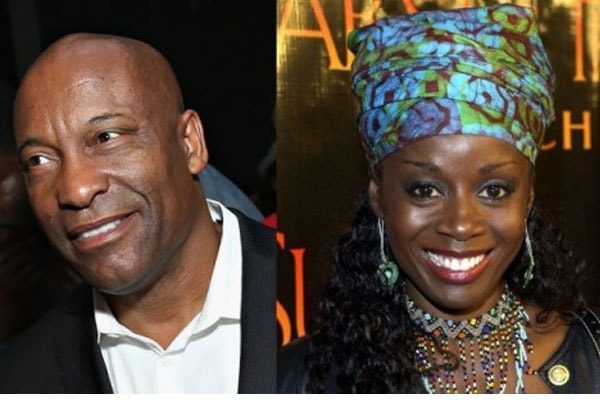 Late John Singleton and his ex-wife Akosua Busia. Picture source: Gig On That.

John Singleton also has other three children with his previous relationship.