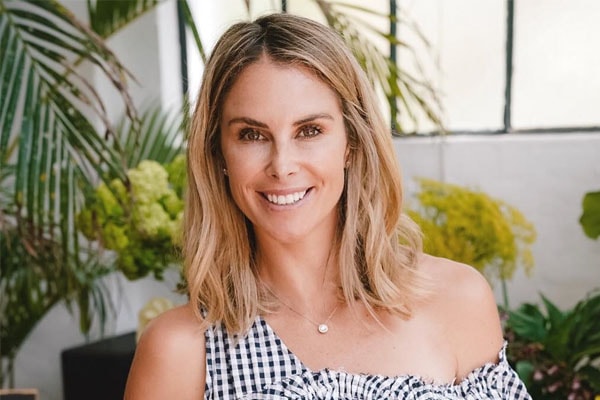 The Australian Cricketer, David Warner’s wife, Candice Warner is a former Australian professional ironwoman, surf lifesaver, and model. Candice was an NSW state ironwoman champion at the age of 16.

The former Hell’s Kitchen contestant, Candice Warner’s Net worth is $1 million. Besides modeling and a surf lifesaver, the 33-year-old controversial celebrity contestant is also an actress and is in the series “It Takes Two.”

1. Candice Warner Net Worth and Earnings

The Australian model, Candice Warner’s Net worth is $1 million. The astounding Net worth is the compilation of her salary and income as an athlete, model, professional ironwoman, and so on.

Candice lives a lavish and luxurious life with her hefty net worth and earnings. Furthermore, Warner shares a 335 square meter home with her husband and two daughters. The luxury mansion has from four spacious bedrooms, with the master boasting, terrace courtyard, chic kitchen, and so on. The soulmates, David and Candice, sold their South Coogee Mansion $7.05 million in February 2017.

The Iron-Woman Champion and wife of Vice Captain of Australian Cricket team, Candice walked down the aisle with husband, David on 4 April 2015. Despite being famous for her innumerable relationships with high-profile sportsmen, Candice shares a strong and intimate bond with her husband. 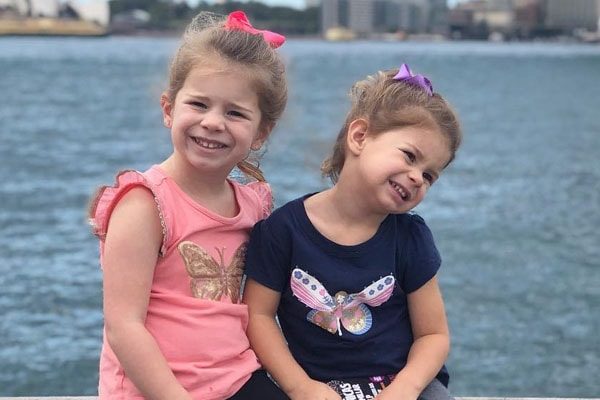 4. Mrs. Warner is a Former Ironwoman and Model

The then-23-year-old Candice successfully earned a position in the Ironman & Ironwoman Series. Warner was selected for the spot in the series in the year 2008. 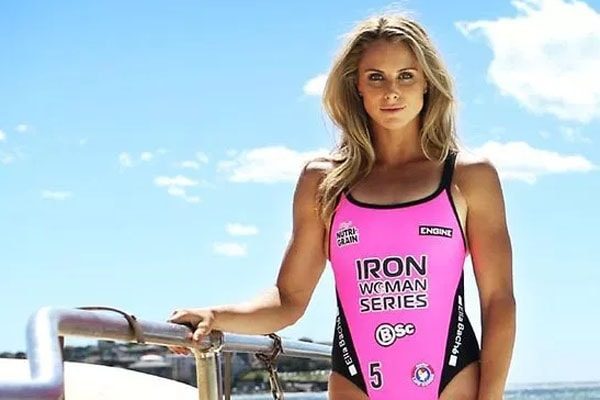 The stunning 33-year-old Candice is a professional Ironwoman and an athlete.
Image source: Pinterest

One of the top competitors of the women’s category, Candice was a regular on the Nutri-Grain Ironwoman series. Candice has made a huge name for herself on the circuit. Furthermore, Candice has achieved the championship trophy in New South Wales in Iron-Woman competition.

5. Candice appeared as a contestant in Hell’s Kitchen

The wife of famous Australian Cricketer, David Warner’s wife, Candice might know a thing or two about the healthy diet. However, the Ironwoman is not an iron chef. The former contestant of Hell’s Kitchen Australia was the first contestant to be eliminated and officially finished last in the year 2017.

Despite being regular on the food-related series, Nutri-Grain, Warner definitely needs a few more culinary lessons before she decides to participate in another cooking show.